The entire demolition process was completed in less than 10 seconds while the dust storm caused by it settled in 10 minutes.

The 37-story 103-metre twin towers at Gautam Buddh Nagar in Noida's Sector 93A was razed to the grounds on Sunday afternoon using more than 3,700 kilograms of explosive. The Supreme Court had ordered the demolition of these (illegal) towers as it was constructed flouting all norms and regulations on a green belt.

The entire demolition process was completed in less than 10 seconds while the dust storm caused by it settled in 10 minutes. No major damage has been caused to any building or structures adjacent to the twin towers.

The official spokesperson of the Uttar Pradesh government informed that the NOIDA authority had been planning for this day for the last one month and all safety measures were taken including vacation of nearby buildings, removal of vehicles, closure of the nearby roads and making the area no-fly zone for about one hour.

Moreover, the authority had conducted a structural audit of the ATS Village and Emerald Court buildings, which were very close to the twin towers. The Central Building Research Institute (CBRI) had conducted the structural audit and the shortcoming found in it were addressed first before carrying out the demolition exercise.

Immediately after the demolition, a team of NOIDA authority and Edifice Engineering inspected the site and found that there has been some damage to the structure of the ATS Village wall and Emerald Court buildings.

The officials informed that only a 10-meter long boundary wall of the nearby housing society of ATS Village has been damaged which the Edifice Engineering would reconstruct very soon, the window panes of the few buildings adjacent to the twin towers have also been damaged which would be replaced by the demolition agency.

Project Manager Mayur Mehta said, "God is great. Everything went all right. Nothing happened to Aster 2 but there has been some damage to the wall of ATS Village.

"The dust level is high and is going around in circles."

About 5,000 people from the adjoining Emerald Court and ATS Village societies had left their homes, hours before the demolition carried out around 2.30 pm. Nearly 3,000 vehicles and over 150 pets were also taken out of harm's way for the next several hours.

It may be mentioned that the apex court had ordered the demolition of illegally built twin towers on August 31 last year. After this, the UP Government floated a global tender to select the appropriate agency for the demolition exercise.

According to the officials of Noida, the twin tower built by Super Tech builders in sector 93 A was safely demolished by the Mumbai-based Edifice Engineering agency and South African firm Zed Demolition on Sunday at 2.31 PM.

Meanwhile, the Additional Chief Secretary (ACS), Home of UP, Awaneesh Awasthi said that demolition has been completed as per the court orders and actions would be taken against the guilty officials who allowed the builder to construct the twin towers.

An enquiry committee of the UP government has found 26 officials guilty in this matter, including former CEOs of NOIDA, Mohinder Singh and SK Diwedi. Both these officials have retired from service now. 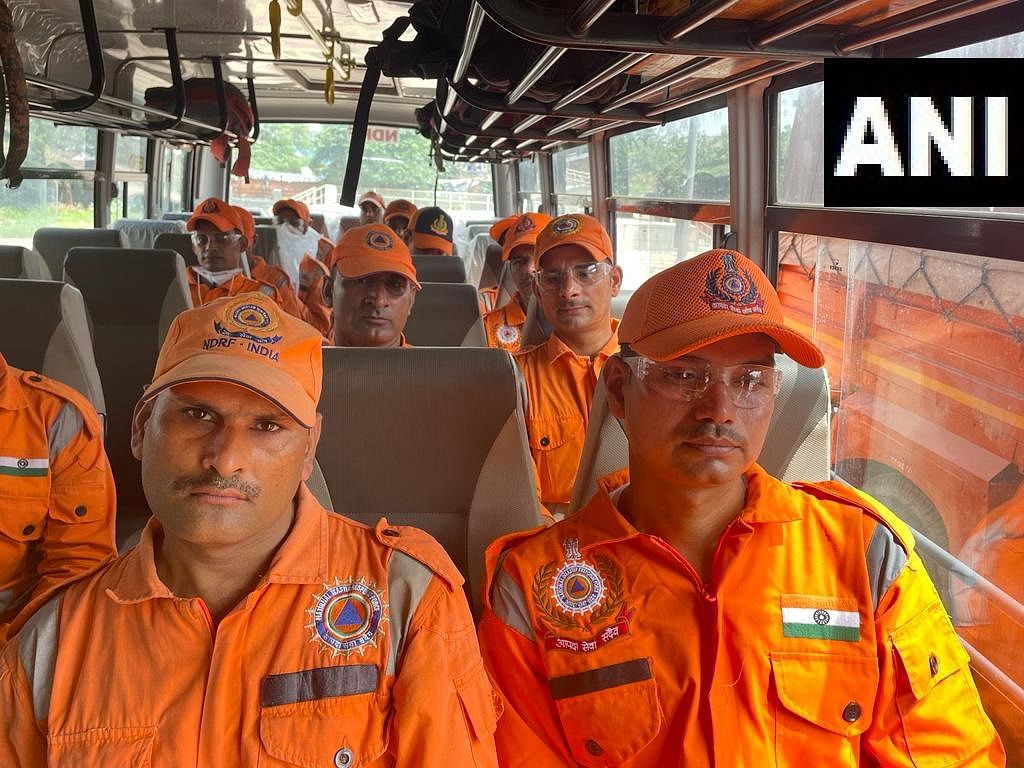 Pan-India raids on PFI continues by NIA in 8 states, 4 detained so far