'Nobody ever had a sense of patriotism as Veer Savarkar': Amit Shah 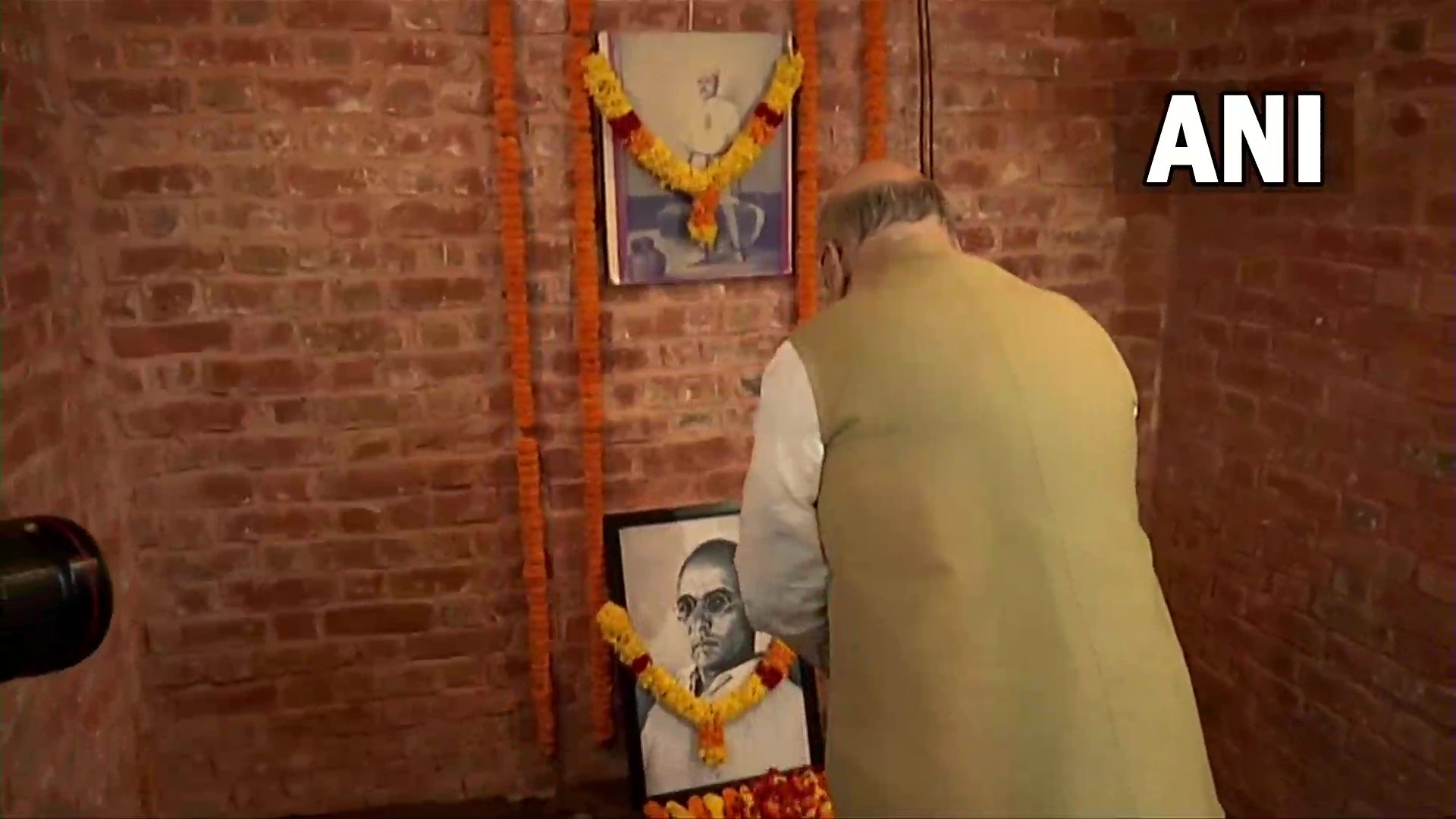 In a veiled dig at Congress for diminishing the "image of many freedom fighters" like Subhash Chandra Bose, Vinayak Damodar Savarkar, Sardar Vallabhbhai Patel, Union Home Minister Amit Shah on Saturday said the Centre is making efforts to give such leaders their proper place in history.

The Union Home Minister was speaking at an event in Netaji Subhash Chandra Bose Island, where he inaugurated and laid the foundation stone of various development projects of Andaman and Nicobar Islands.

Speaking at the event, the Minister urged young Indians to visit Andaman and Nicobar once as it is the "pilgrimage place of Independence".

"I believe that nobody else had a sense of patriotism of the kind that Veer Savarkar had. Without changing his stand, putting forth his views openly in difficult situations while facing the opposition of society-I think very few people have the courage that he had", the Home Minister said.

"I was excited to come to Netaji Subhash Chandra Bose Island. It is very natural to be excited and proud of coming here because complete independence might have been achieved in 1947, but in 1943, this part of the country was freed from the clutches of the Britishers for two years...Andaman and Nicobar Islands is a pilgrimage place of Independence... I urge all the youths to visit Andaman and Nicobar once," said Shah.

He noted that the Central government is celebrating the Azadi Ka Amrit Mahotsav in the entire country with an aim to, "ignite patriotism in children and youth of the country." "We want them to work for nation-building with the spirit of patriotism, and work for the development of the country as envisioned by Prime Minister Narendra Modi," he said.

He claimed for years, "efforts were made to diminish the image of many leaders" like Netaji Subhash Chandra Bose and Sardar Vallabhbhai Patel.

"This year we're celebrating Azadi ka Amrit Mahotsav and the 125th birth anniversary of Netaji Subhash Chandra Bose. When we see the life of Netaji, we feel that injustice happened to him. The place he deserves was not given to him in history," the Minister added. 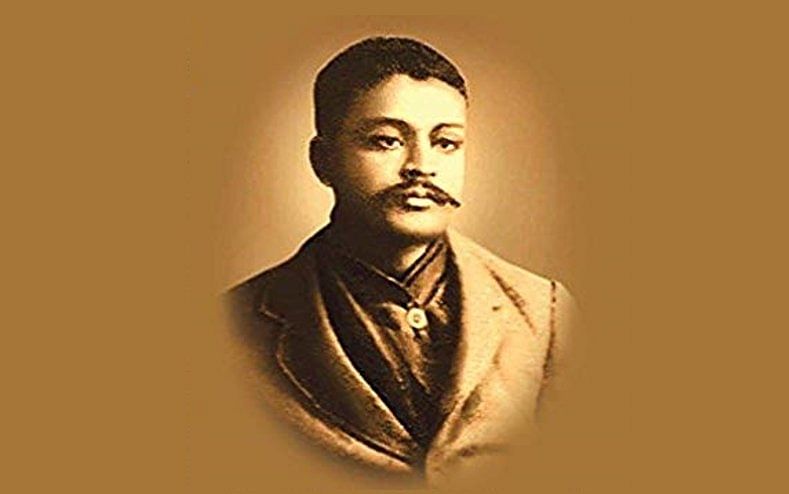 Who is Sachin Sanyal? The revolutionary whose cell Amit Shah visited in Port Blair