A higher-than-average proportion of the general population reporting willingness to own or foster a cat or dog in the future drives the ‘All Pets Cared for’ score up in India.
PTI 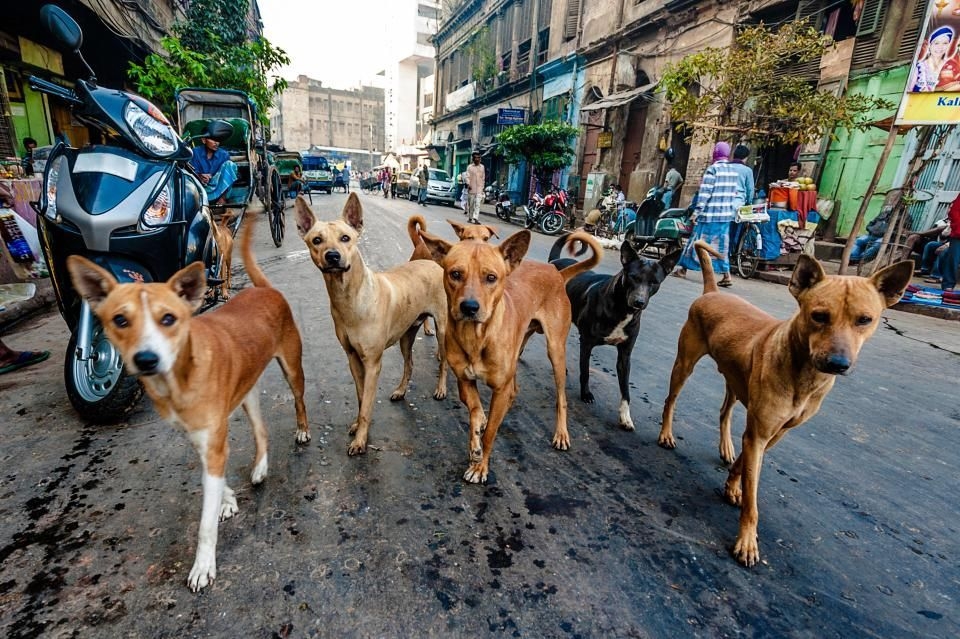 New Delhi: There are around 6.2 crore stray dogs and 91 lakh street cats in India, with 77 per cent of the country’s population saying they see a stray dog at least once a week, according to a new report.

The State of Pet Homelessness Index data for India also revealed a high prevalence of stray populations which is bringing the country’s ‘All Pets Wanted’ score down.

The index also said that 85 per cent of companion animals in India are homeless. A companion animal, unlike an assistive animal, is one with no special training in helping an individual cope with a disability.

A higher-than-average proportion of the general population reporting willingness to own or foster a cat or dog in the future drives the ‘All Pets Cared for’ score up in India.

Sixty-one per cent of the general population in India say they do not visit the vet for practical reasons such as distance, reputation, or facilities. This is significantly higher than the global average of 31 per cent and drives the ‘All pets Cared For’ score down, according to the index. Speaking on the subject, Gauri Mulekhi from People For Animals (PFA), a non-government organisation advocating animal rights in India, said at least three street dogs are there for every 100 people in India and expressed concern over the rise in homeless animals.

“...in the last 6-7 years the number (of street cats) has gone up because now breeding of cats is happening and every time animals are bred the number of homeless animals rise. Though India has dog breeding rules, it came 20 years late. If enforced earlier, we would have had much less street dogs,” said Mulekhi. 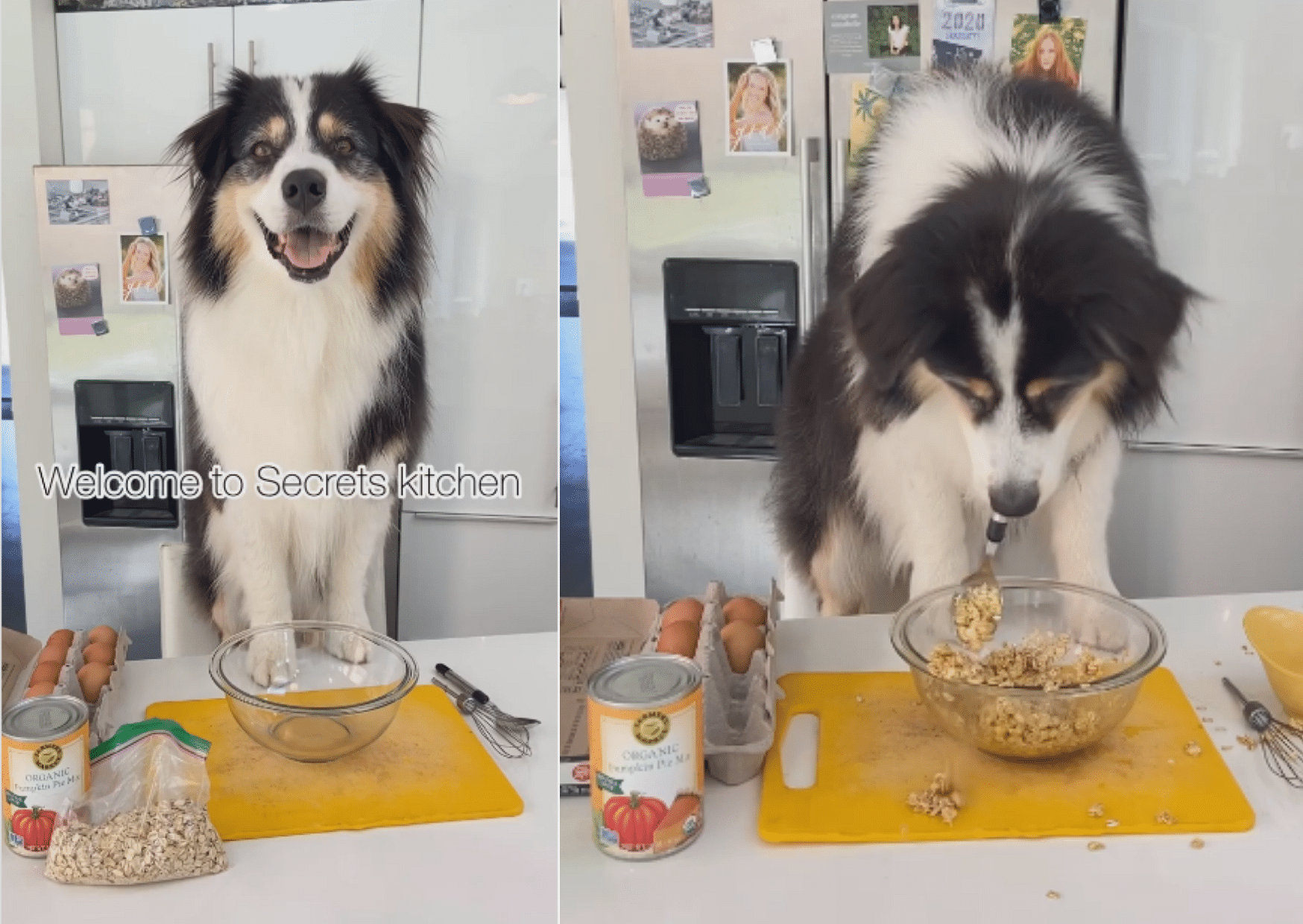