No Nipah Virus case in Tamil Nadu: Official issues clarification amid reports of a case in Coimbatore 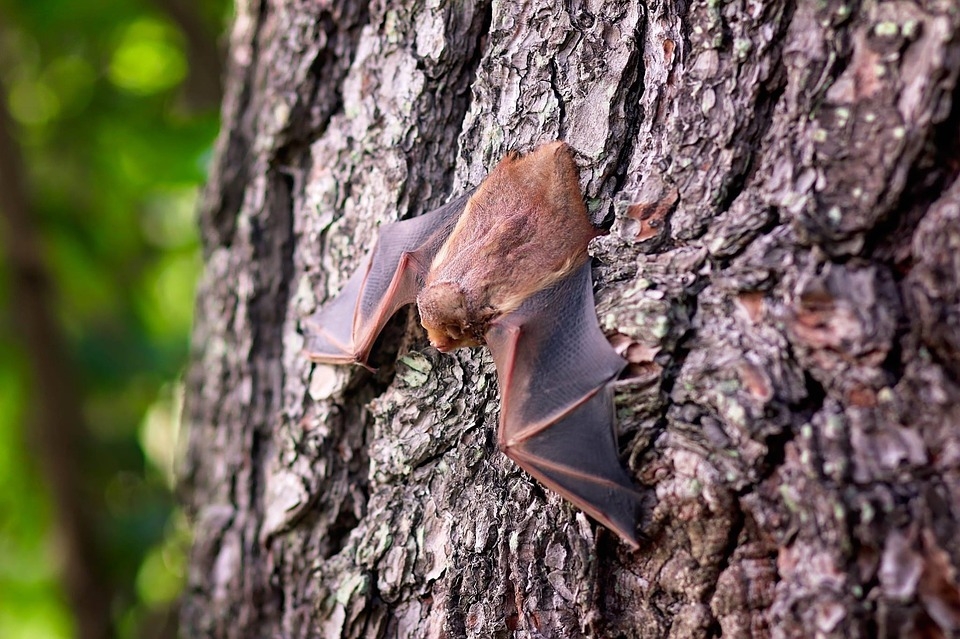 Officials in Coimbatore issued a clarification on Monday after reports suggested that a Nipah Virus case had been reported from the district. Less than a day after a 12-year-old boy died from the Nipah virus in Kerala, reports indicated that the deadly infection had also reached neighbouring Tamil Nadu. There has however been some confusion, with reports erroneously suggesting that a case has also been recorded in Tamil Nadu.

"This is a wrong information. One Nipha case has been reported in Calicut, Kerala. In Coimbatore we are taking all necessary precautions in the border, I have told on record," read a post from the Coimbatore District Collector's Twitter handle soon after news agency ANI misquoted him to suggest that a case had been recorded in the area.

"The health department has issued some instructions including how to identify Nipah, Zika, or Dengue virus. Patients with high body temperature will have to undergo certain procedures and health check-ups," Collector Dr. GS Sameeran had told ANI.

Meanwhile, Kerala continues to take precautionary measures, with contract tracing underway. "The most important job is to strengthen contact tracing. We are giving special training to our field workers. It is equally important to find the source of infection. Whether this child is the first to get infected or from where this child was infected. We traced 188 contacts yesterday. There can be more contacts. We are trying to locate everyone," said Kerala Health Minister Veena George on Monday.

Earlier on Sunday evening, reports indicated that two healthcare workers who had been in contact with the victim had now begun showing symptoms. The samples of seven people among the 20 high-risk contacts of the child have been sent to the Pune NIV for testing.