The first case of the Zika virus in Kanpur was reported on October 25. Later, the Central government sent a multi-disciplinary team to Kanpur.
ANI 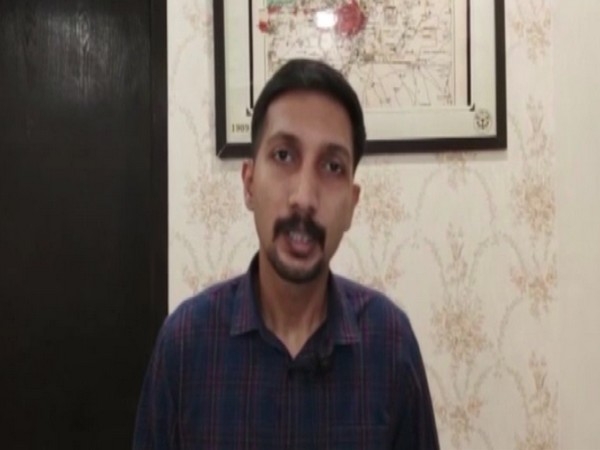 No new case of Zika virus was reported in Kanpur on Monday, the total tally of cases of the mosquito-borne disease in the Uttar Pradesh district stands at 89, informed health officials.

The multi-disciplinary team sent by the central government last month to investigate the outbreak of the virus in the district has also returned back to Delhi, said a source.

As per the District Magistrate of Kanpur, Vishak G, "the district administration is engaged in the work of cleanliness, sanitation, survey and source detection through different teams."

"We are also spreading awareness around the Zika virus and what precautions should be taken to prevent it. Also, orders have been issued to the hospitals to prepare Zika dedicated wards," he added.

The first case of the Zika virus in Kanpur was reported on October 25. Later, the Central government sent a multi-disciplinary team to Kanpur.

Caused by a virus transmitted primarily by the Aedes mosquito, which bites during the day, symptoms of this disease are mild fever, rashes, conjunctivitis, muscle and joint pain, malaise or a headache.