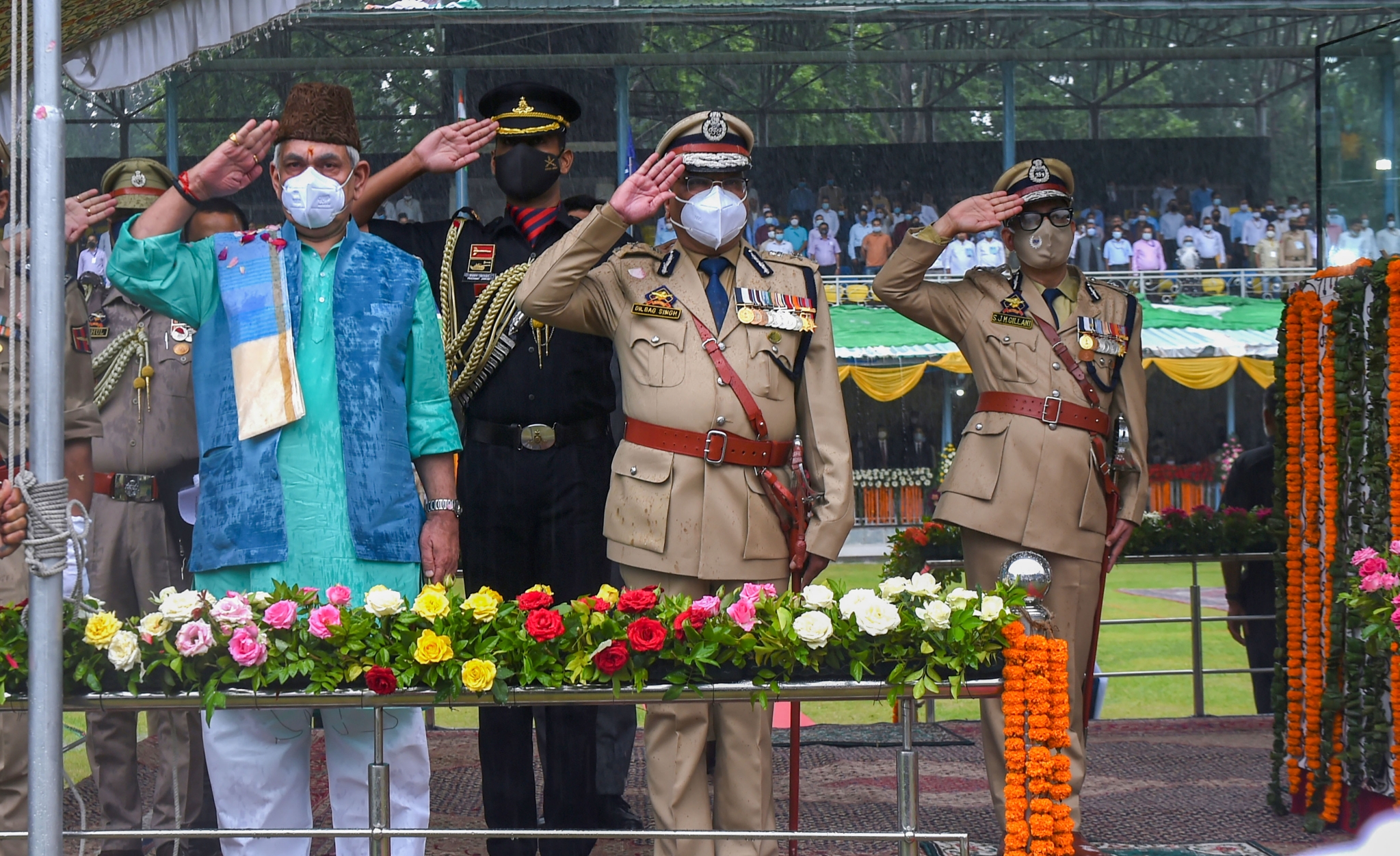 Srinagar: For the first time since militant violence started in Jammu and Kashmir in early 1990s, no curfew or restrictions were imposed across Kashmir where flag hoisting and other ceremonies of I-Day passed off peacefully.

Internet facility remained uninterrupted in Kashmir as did the movement of private transport. People moved about in Srinagar city and other cities and towns of the Valley without any restrictions although pedestrian movement was less because of the public holiday on Sunday.

Teachers went to their schools to attend the hoisting of the national flag. The attendance of teachers during the ceremony at educational institutions had been made mandatory.

Smartly turned out contingents of police and other security forces, including the Army marched before the podium during functions in provincial and district headquarters.

Interestingly, there was no protest shutdown or blackout call by any separatist organisation this year, a sharp and perceptible departure from their usual practice since the beginning of the separatist violence.