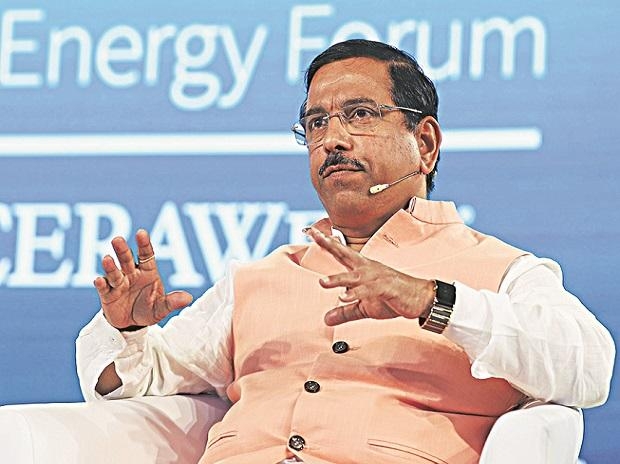 There is no shortage of coal in the country, Union Coal Minister Pralhad Joshi informed Parliament on Monday.

Replying to a query in the Rajya Sabha, Joshi said that coal stocks at generating plants had depleted due to some interruption in the supply of dry fuel due to heavy rains, increased power demand, and less electricity generation by imported coal-based power plants.

Coal stock at power plants depleted to 7.2 million tonnes (MT) (sufficient for four days) as of October 8, 2021. Subsequently, with increased coal supplies, the coal stock has started increasing and has now reached 17.29 MT (sufficient for nine days) as of November 29, he said.

As per the Central Electricity Authority (CEA) generation report during the period of April to October, the coal-based power generation is 594.34 BU, against 511.46 BU during the same period of the last fiscal.

The ministers of coal, power and railways had reviewed the power demand, coal supply and coal transportation to the thermal power plants in the country on September 21 and October 19, the minister said. CIL accounts for over 80 per cent of domestic coal output. 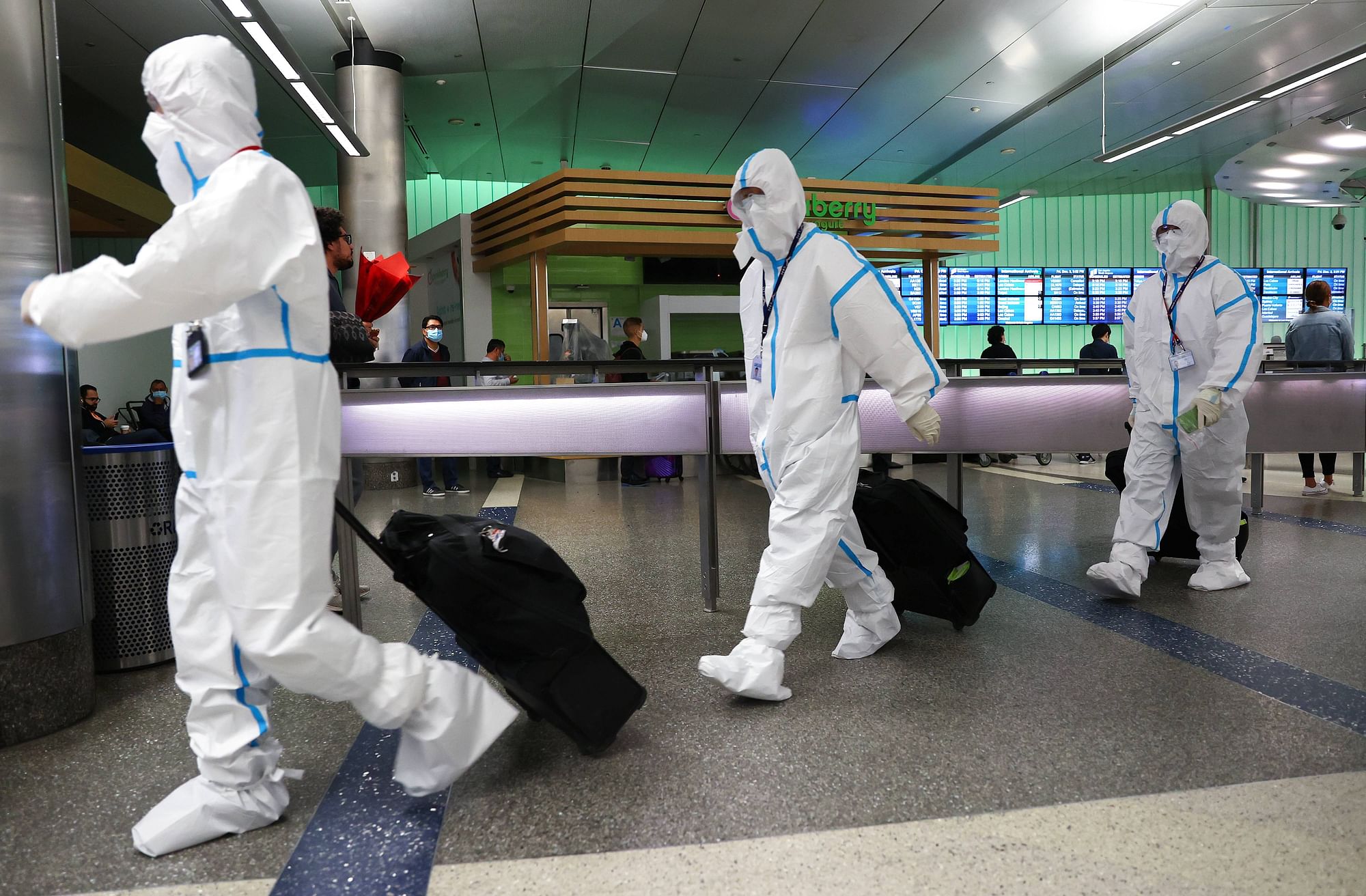