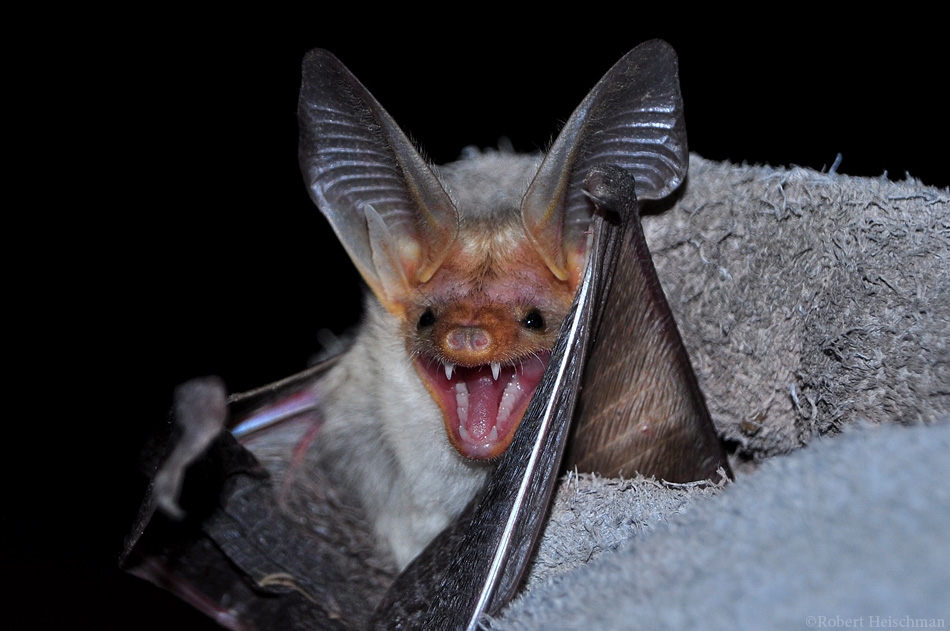 A 12-year-old boy from Mavoor died of Nipah in the wee hours of Sunday, leaving authorities scrambling to check any further spread. Since then, two healthcare workers who had been in contact with the child have also shown symptoms. State health minister Veena George said that officials had formulated an action plan and would be enforcing a lockdown in a 3 km radius around the minor victim's house.

The boy had been hospitalised at the beginning of September as a suspected case of Nipah virus, with features of encephalitis and myocarditis. The child had initially been taken for consultation to a local hospital in Omaserry near Mavoor after developing a severe fever late in August.

As per updates on Sunday, two health officials have developed symptoms and a total of 188 people are in the contact list. Of these, 20 are from the high-risk category. According to the Health Minister, one of the health workers is from the Kozhikode Government Medical College hospital and the other is from the private hospital where the boy was treated earlier. Both hospitals have been put on alert.

Meanwhile, the Centre on Sunday morning indicated that it had rushed a team of National Centre for Disease Control to the State to provide technical support. Having reached Kozhikode in the morning along with state PWD minister P.A. Mohammed Riyaz and state Transport minister A.K. Saseendran, the Health Minister also held a meeting of the health, revenue and police officials to review the situation.

"There is no reason to worry but have to be highly alert. A ward at the Kozhikode Government Medical College has already been converted to Nipah ward and a control room is opened," she told the media.

The review meeting mainly revolved around the steps to be taken to manage the situation arising after the death of the 12 year-old boy and the return of Nipah after it was contained in the state on June 10, 2018. In the last Nipah attack in 2018, 17 people had lost their lives and the government and health department are now not taking any chances.

A health alert has been declared in the district, with about three kilometres around the house of the deceased child being cordoned off. According to updates quoting sources, Pazhoor (Ward 9) of Chathamangalam panchayat has been fully closed and nearby wards of Nayarkuzhy, Koolimad, Puthiyadam wards were partially closed.

The police have been deployed to restrict vehicle and people movement in or out from these places. Officials have also asked people in the area to immediately report any instances of fever, vomiting and other health disorders. Health authorities in Malappuram and Kannur have also been alerted to closely monitor the situation.