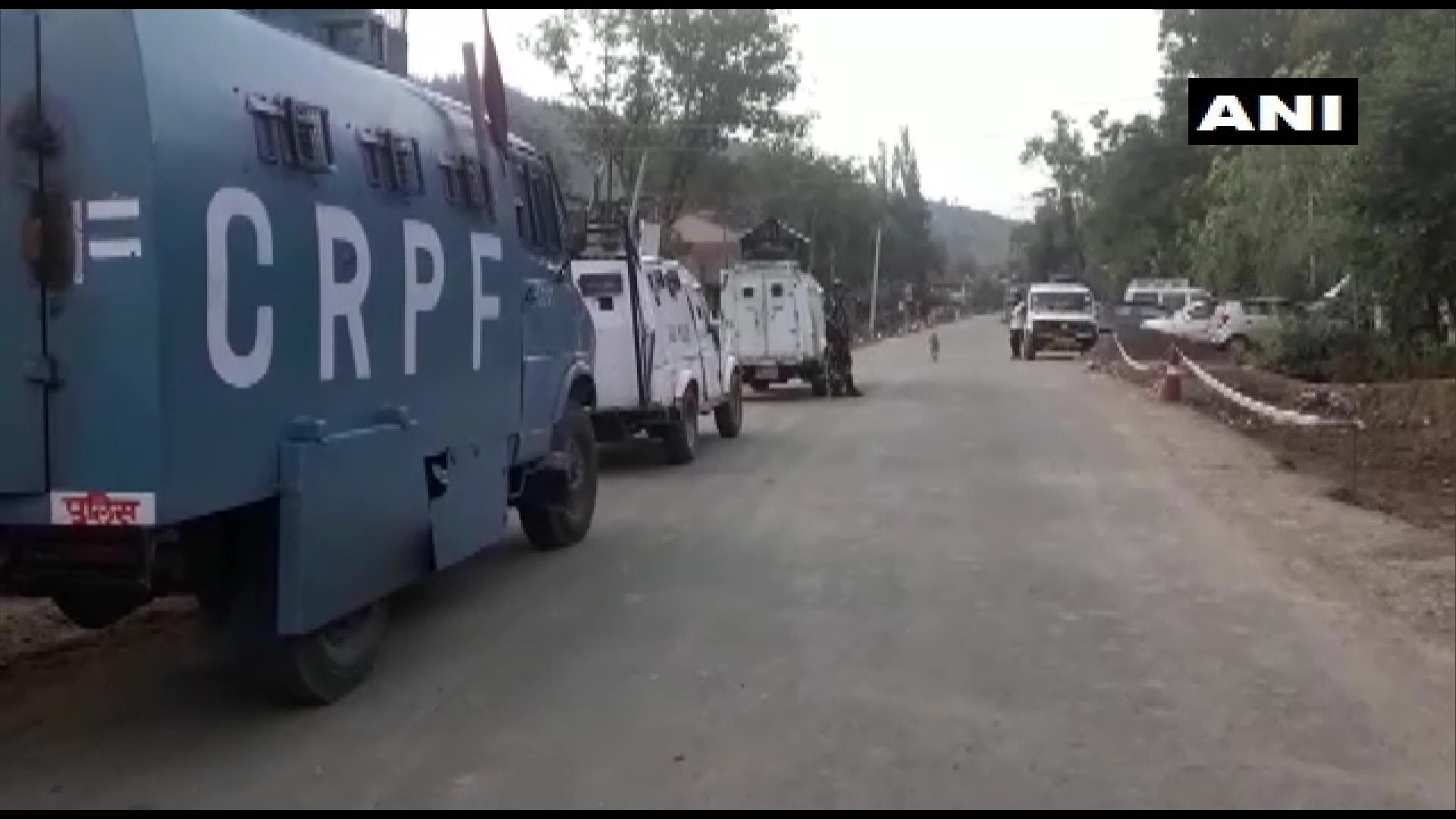 Anantnag (Jammu and Kashmir): The National Investigation Agency (NIA) on Sunday conducted raids at various locations in Jammu and Kashmir's Anantnag district in connection with a terror funding case.

Earlier on July 10, the NIA had arrested six people from across Jammu and Kashmir in connection with a terror funding case.

This comes a day after eleven employees of the Jammu and Kashmir government were sacked for having terror links. Among those dismissed were two sons of terror outfit Hizbul Mujahideen founder Syed Salahudin.

A Delhi Court had earlier ordered the framing of charges against four alleged Hizb-ul-Mujahideen terrorists observing prima facie evidence against them for receiving funds from Pakistan to plot terrorist activities in Jammu and Kashmir.

The Court had ordered framing of charges under various charges dealing with criminal conspiracy, waging war against the country, and under provisions of UAPA. Special Judge Parveen Singh, in his order, observed that the terror outfit had formed a frontal organization Jammu Kashmir Affectees Relief Trust (JKART), which purpose was to fund terror activities. The trust and mainly to provide funds for the terrorists and their families.