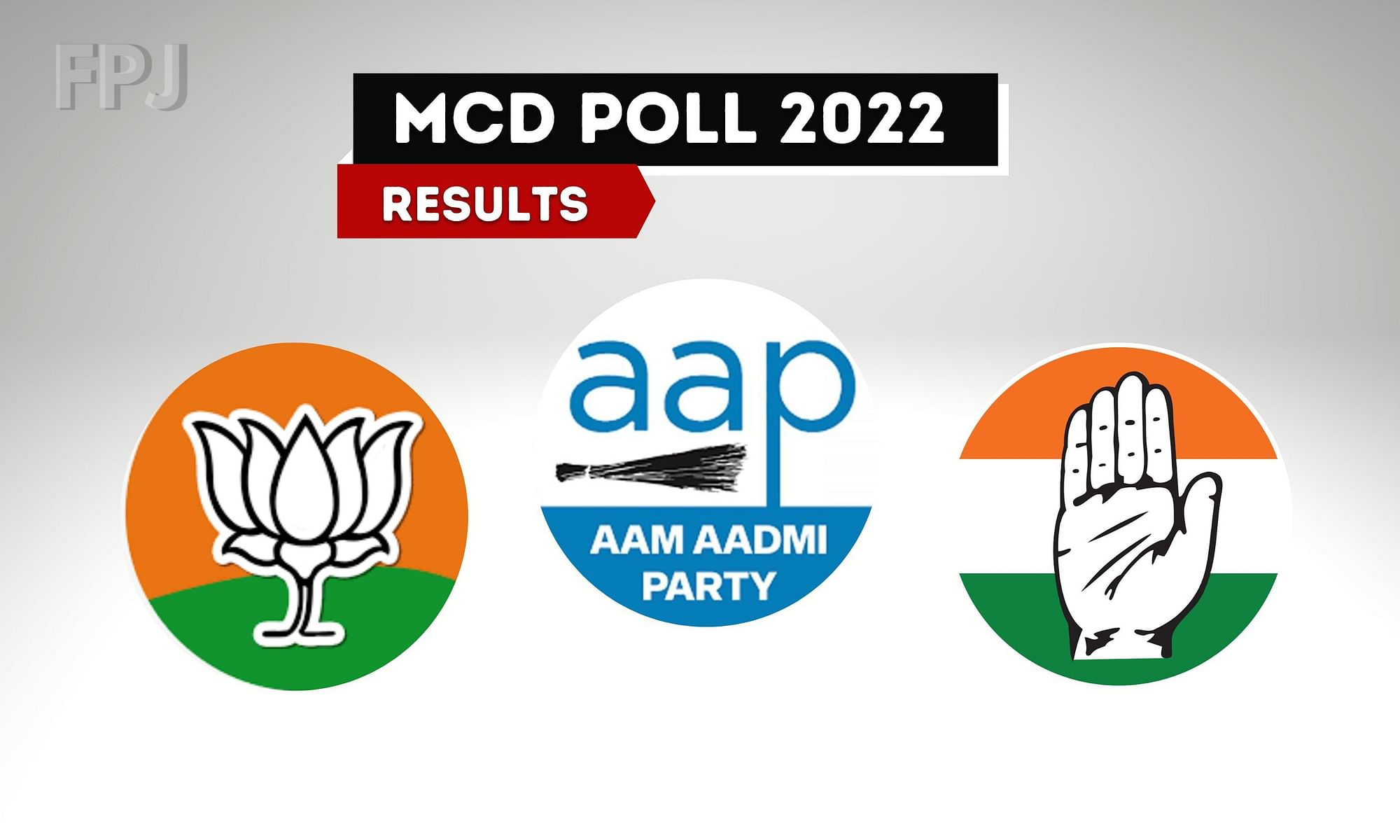 16 new bills to be slated

The Trade Marks (Amendment) Bill seeks to incorporate certain aspects of the Madrid Registration System. The Madrid system of International Registration for Marks provides a one-stop solution to enterprises for registering their trade-marks and protecting their brands in multiple countries.

The Geographical Indications of Goods (Registration and Protection) (Amendment) Bill, 2022, seeks to amend the parent Act to make some of the procedures simplified in order to be more accessible to maximum stakeholders.

The North East Water Management Authority Bill, 2022, will seek creation of a new entity North East Water Management Authority (NEWMA) by winding up the existing Statutory Body, namely, the Brahmaputra Board, which was created under the provisions contained in the Brahmaputra Board Act, 1980, eventually repealing aforesaid Act of 1980.

The Repealing and Amending Bill, 2022 will seek to repeal redundant and obsolete laws.

Some of the other bills include the Multi-State Cooperative Societies (Amendment) Bill, 2022 and the National Dental Commission Bill, 2022.
The government's agenda also includes Anti-Maritime Piracy Bill, 2019, which was introduced in Lok Sabha on December 9, 2019, and was referred to the Standing Committee on External Affairs. The report was presented on February 11 this year.

The Anti-Maritime Piracy Bill seeks to enact domestic anti-maritime piracy legislation in line with the United Nations Convention on the Law of the Sea (UNCLOS) to provide the necessary legal framework within the country for the prosecution of persons for piracy-related crimes committed on high seas beyond the territorial jurisdiction of India.

Earlier on Tuesday, an all-party meeting, chaired by Defence Minister and deputy leader of the Lok Sabha Rajnath Singh, was held on the Parliament premises.

Congress raised the issue of price rise and misuse of central agencies by the sitting government. Parties also asked for more time to be given to the Opposition and that their voices should not be muzzled.

The Biju Janata Dal raised the need to have a discussion on the Women Reservation Bill. A number of other parties supported this.

The Rajya Sabha Secretariat, meanwhile, released a Code of Conduct for its members, a day of the Winter session.

The monsoon session of Parliament was held between July 18 and August 8. 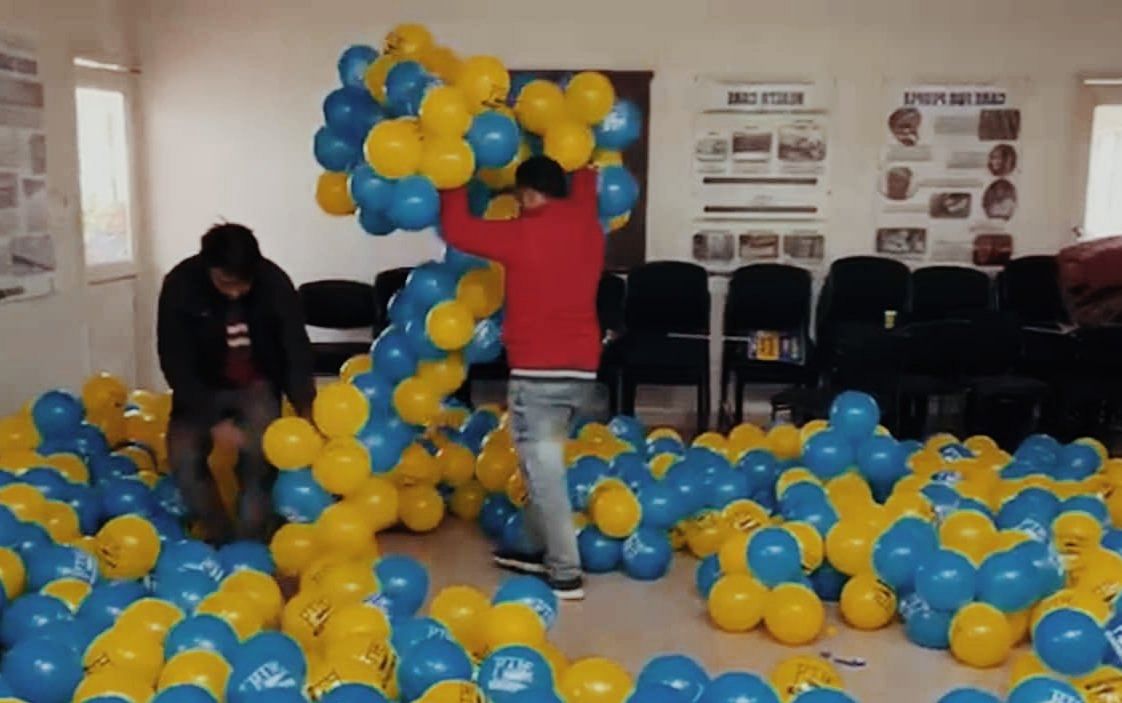