New cars are not an upgrade but a routine replacement: Govt sources on PM Modi's Merc-Maybach S650 guard 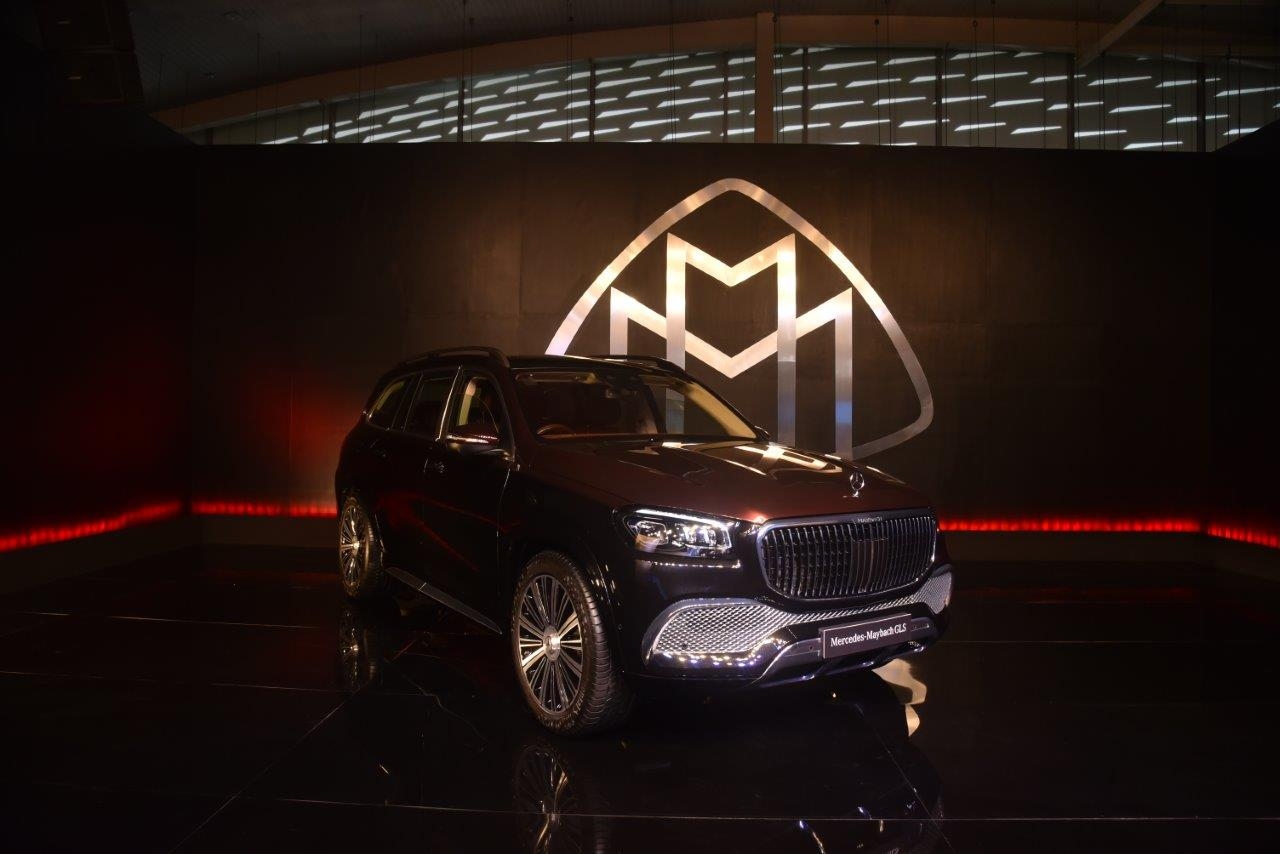 New Delhi: Refuting media reports on the price of Prime Minister Narendra Modi's new Merc-Maybach S650 guard-armoured cars, sources in the know stated that the cars cost lesser than the apparently inflated prices quoted in some media reports. Going a step further, sources added that the price was in fact "a third" of the range of prices being quoted in various media portals.

Earlier, some media portals reported that the top of the line Maybach S650 guard which had enhanced security features was in excess of Rs 12 crore.

However, decisions makers privy to information of this particular security upgrade told ANI on the condition of anonymity that media reports were quoting an inflated price and also expressed concern that speculation on security features of this particular car was not in the national interest as it would put details of the security features in the public domain which could be a threat to the VVIP. 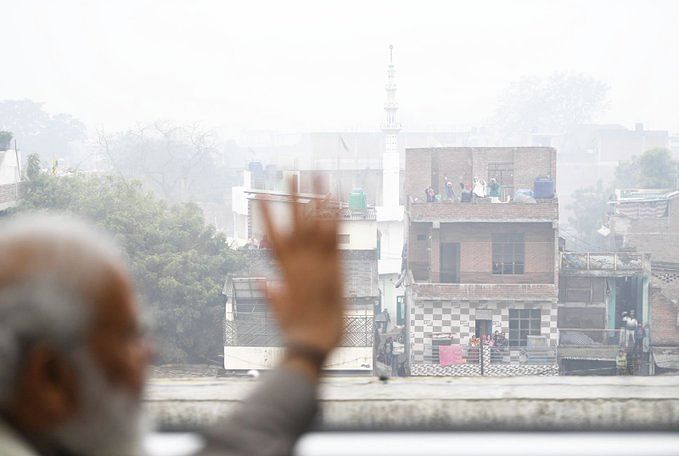 According to sources, the Special Protection Group (SPG) security detail has six years' norm to replace vehicles used for protected and the previous cars were used for eight years by PM Modi. "The procurement of the new cars was made after an audit raised objection over the issue and commented that it was compromising the life of the protectee," sources said.

The new cars are not an upgrade but a routine replacement as BMW had stopped making the model which was used previously.

Unlike the current protectee, who has not given any preference on which cars to use, when protected by the SPG, United Progressive Alliance chairperson Sonia Gandhi in the past used Range Rovers which were actually procured for the then Prime Minister Dr Manmohan Singh, sources told ANI.

Special Protection Group (SPG) is entrusted with the task of providing proximate security to the Prime Minister of India, former Prime Minister and their immediate family members. Since its inception in the year 1985, SPG is providing security to its protectees at their office and residence, during local functions and during internal as well as external tours. 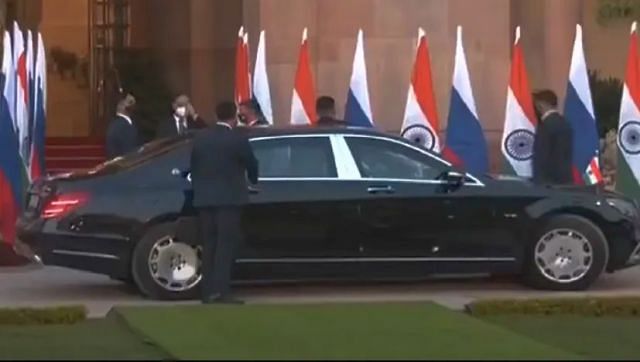