HomeIndiaNever forget: Looking back at the events of the 26/11 Mumbai terror attacks

Never forget: Looking back at the events of the 26/11 Mumbai terror attacks

It was the evening of November 26, 2008 that saw one of the worst ever terror strikes in the history of India, with terrorists storming multiple landmark locations in Mumbai, claiming the lives of at least 166 innocent souls and leaving over 300 injured.

The impact of the day left un-healable and non-curable scars of trauma in the lives of not only those who lost their loved ones, but also for millions of Indians, who witnessed the carnage.

While on July 10, 2015, both the premiers of Pakistan and India "condemned terrorism in all of its forms" and agreed to cooperate with each other to "eliminate the menace from South Asia", the prime issue between the two nuclear powered arch-rivals has been stuck on the investigation, trial and judgments into the Mumbai terror attacks case.

Over a decade after the ghastly terror attack, Pakistan is yet to punish the mastermind behind the attack, Hafiz Muhammad Saeed, and his accomplices.

Pakistan has maintained that the onus of responsibility of provision of evidences is on India, who it says has not provided enough evidences for the Pakistani courts to prove the culprits guilty.

While the denial of Indian dossiers and evidences by Pakistan continues to keep the case at halt, it is important to look at the facts that are undeniable and have been already established. 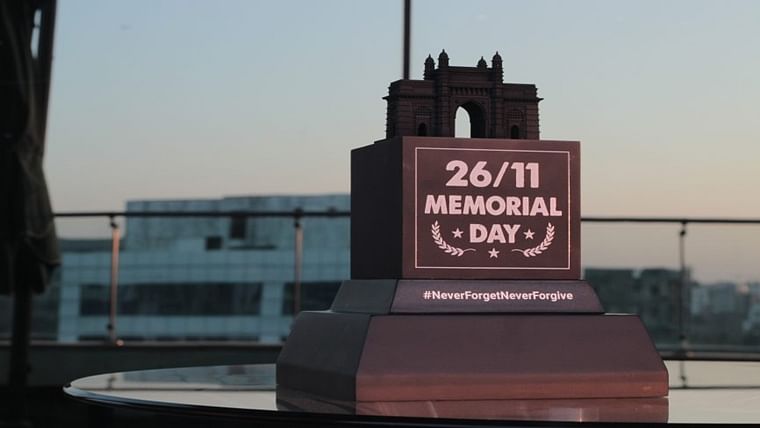 The first and foremost fact that is pertinent is that the only survivor of the 10 terrorists who carried out the 26/11 attacks, Ajmal Kasab, was a Pakistani national. Kasab, who was executed in India in 2012, was born in Faridkot area of Pakistan's Punjab province. His early schooling was done in Faisalabad after which he left his home in 2005 and stayed engaged in small robberies with one of his friends.

It was during that time that Kasab got connected with representatives of Jamaat-ud-Dawa (JUD), the political wing of the banned outfit Lashkar-e-Taiba (LeT), who recruited him and sent him for militant training to camps located near Thatta in Sindh province.

The details were verified after the Pakistani investigators, who carried out the investigation into the Mumbai attacks case and allegations by India, secured and sealed the premises and took it under their control.

During the course of his training, Kasab was briefed about the plan to enter into India through the sea route and target important installations in a terrorist attack.

Kasab was given commando training of arms and ammunition by the LeT members in Thatta. This fact has also been verified with the casings of the explosive devices used in Mumbai were recovered from the Thatta training camp and were duly matched. 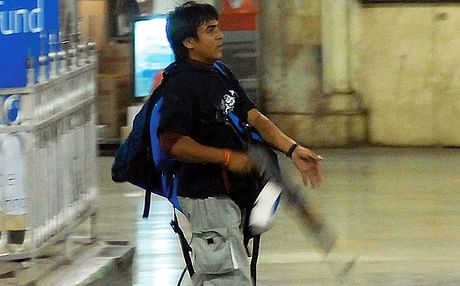 Kasab, along with nine of his team members, were transported to the Karachi harbor, from where they used a fishing trawler to sail to Mumbai. The trawler they used was later brought back to the harbor, painted and concealed to hide from identification.

Again, this fact stands verified as the fishing trawler was recovered by the investigators and connected to the accused.

The engine of the 'dinghy', abandoned by the terrorists near the Mumbai harbor, also revealed that it was imported from Japan to Lahore and then to a Karachi based sports shop from where the LeT terrorists purchased it.

The patent number on the engine was used to find out the trail of the engine and the dinghy along with the money trail was also linked to the accused, who was later arrested by the Pakistani investigators.

India's claim that the attack was masterminded and orchestrated from Karachi proved to be correct as the operation room in Karachi, from where the operation was directed, was also identified and secured by the investigators. All communications between the attackers and their operators sitting in Karachi were done through voice over internet protocol (VOIP), as was confirmed by the Pakistani investigators.

The alleged commander and the mastermind behind the attack, JUD chief Hafiz Muhammad Saeed, along with his deputy and supreme commander of LeT operations in Kashmir, Zakiur Rehman Lakhvi, were arrested. However, the Pakistan court later released both for "lack of evidence".

The money trail was also unearthed and some foreign-based financiers and facilitators were arrested before being brought to trial in the Pakistani courts.

These facts remain officially established, which the Pakistani administration cannot deny. And the fact that it has been established that the attack was planned, executed, facilitated and executed from Pakistan raises serious questions over Islamabad's intentions of putting the culprits to a fair trial, which should lead to punishment.

But with each passing year, the Mumbai attacks case being heard in the Pakistani courts continues to be pushed back onto the back burner with ignorance towards the Indian dossiers and demands of more evidences into the case by Pakistan.