NEET UG 2021 admit card expected to be out soon on neet.nta.nic.in

The application form correction window was shut on August 14 and the window for submitting the examination fee was closed on August 15. 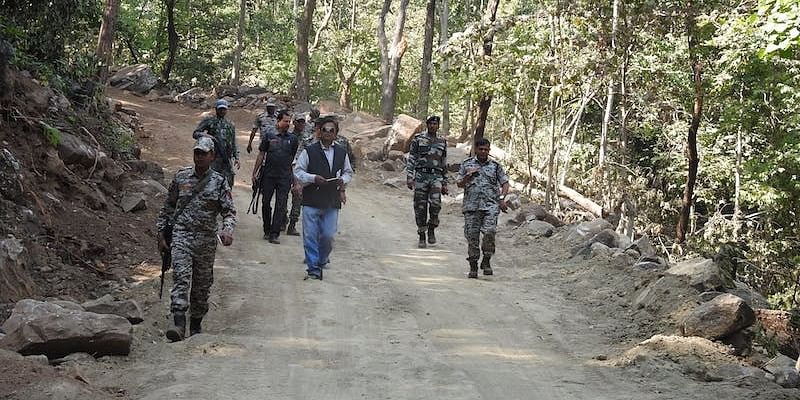