India celebrates December 04 as Navy Day, every year, to acknowledge the role of the Indian Navy and commemorate its achievements in 'Operation Trident' during the 1971 Indo-Pak War.

New Delhi: On the occasion of Indian Navy Day 2022, Chief of Naval Staff (CNS) Admiral R Hari Kumar recalled and paid tribute to the bravehearts of India for the supreme sacrifice they made in protecting the nation.

"We reaffirm our unwavering commitment to preserve protect and promote our National Interests and to remain a #CombatReady #Credible #Cohesive & #FutureProof Force. We pay homage to supreme sacrifices of our Bravehearts & gratitude to our veterans," Spokesperson Indian Navy tweeted quoting Navy chief Admiral R Hari Kumar as saying.

India celebrates December 04 as Navy Day, every year, to acknowledge the role of the Indian Navy and commemorate its achievements in 'Operation Trident' during the 1971 Indo-Pak War.

This year, as India ushers in the 'Amrit Kaal' with the commencement of the celebrations of 75 years of her independence, the Indian Navy is all set to demonstrate India's combat prowess and capability through an 'Operational Demonstration' at Visakhapatnam on Sunday, December 04, 2022. 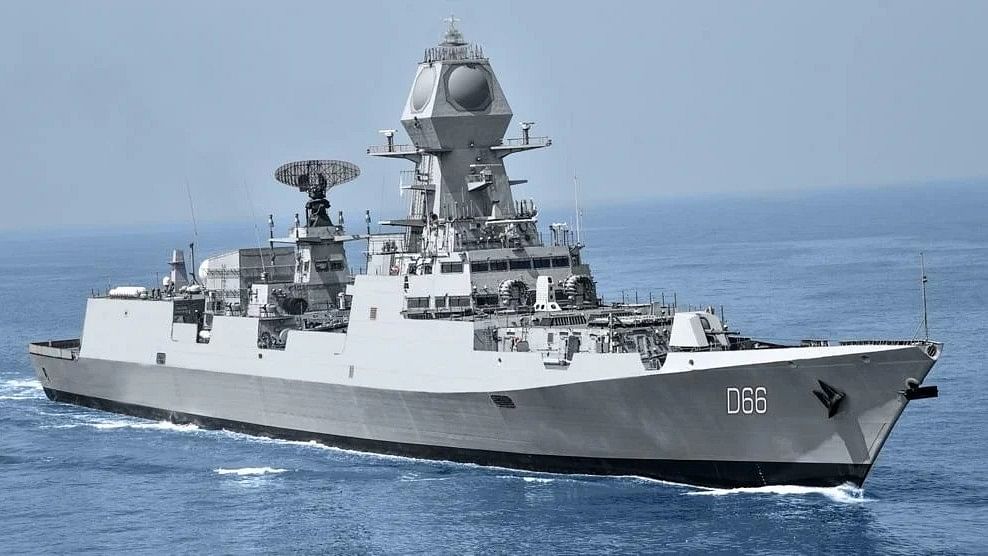 Prime Minister Narendra Modi also gave his "best wishes" on the Navy Day to the navy personnel and their kin.

"Best wishes on Navy Day to all navy personnel and their families. We in India are proud of our rich maritime history. The Indian Navy has steadfastly protected our nation and has distinguished itself with its humanitarian spirit during challenging times," PM Modi tweeted.

On the occasion, Union Defence Minister Rajnath Singh said, "Greetings to all @IndianNavypersonnel on #NavyDay. The Indian Navy is at the forefront of keeping our country safe by ensuring impeccable maritime security. The nation is proud of Indian Navy's valour, courage, commitment and professionalism." 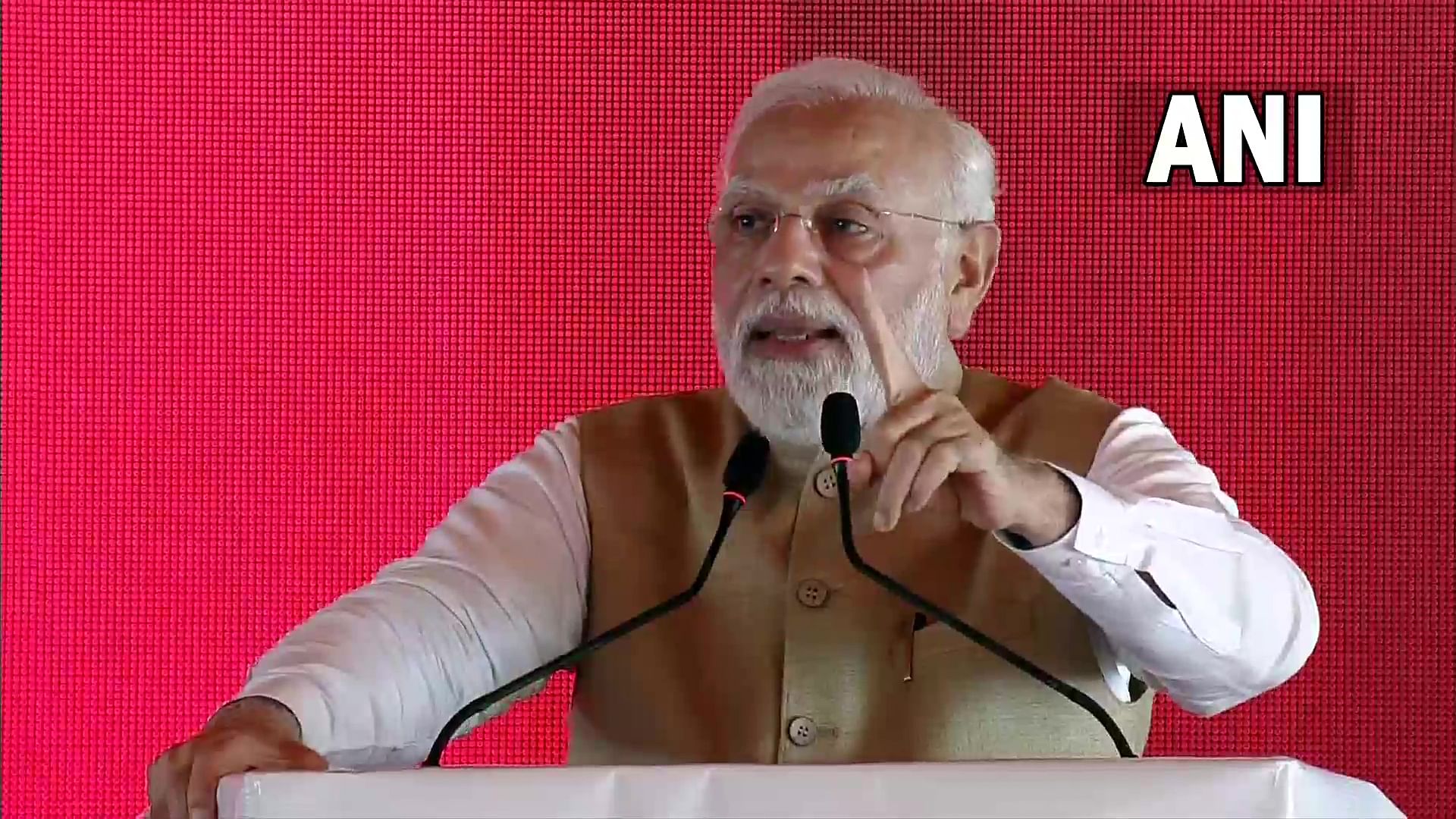 This would be her first visit to the State after assuming office as the President of India in July this year.

President of India and the Supreme Commander of the Armed Forces, Droupadi Murmu would witness the event as the Guest of Honour.

Several dignitaries from the Central and State Governments are expected to attend the event, which will be hosted by Admiral R Hari Kumar, Chief of the Naval Staff.

This year, for the first time, Navy Day Celebrations are being conducted outside the National Capital. Indian Naval ships, submarines, aircraft and Special Forces from Eastern, Western and Southern Naval Command would showcase the capability and versatility of Indian Navy. The event will culminate with a sunset ceremony and illumination by ships at anchorage.

Dress rehearsals on Friday before the final event

The iconic fighter aircraft MIG-29K, which comprises part of the air assets onboard the INS Vikramaditya and INS Vikrant aircraft carriers, are also scheduled to be part of the air show on December 4. The P-8I Poseidon also made a low flypast, captivating the audience with its mammoth size.

Various helicopters such as the reliable Chetaks, the indigenously-built ALH (Advanced Light Helicopter) and the big UH 3H. The naval personnel also rehearsed a search and rescue operation at sea with a UH 3H off the coast. The silhouetted image of the warships, decorated with electric lights and shooting off flares, simulating a war-like scenario, made for a striking sight in the backdrop of the evening sky.

The Navy Day celebrations are aimed at fostering greater outreach, renewing maritime consciousness amongst our citizens and highlights the Navy's contributions towards national security.