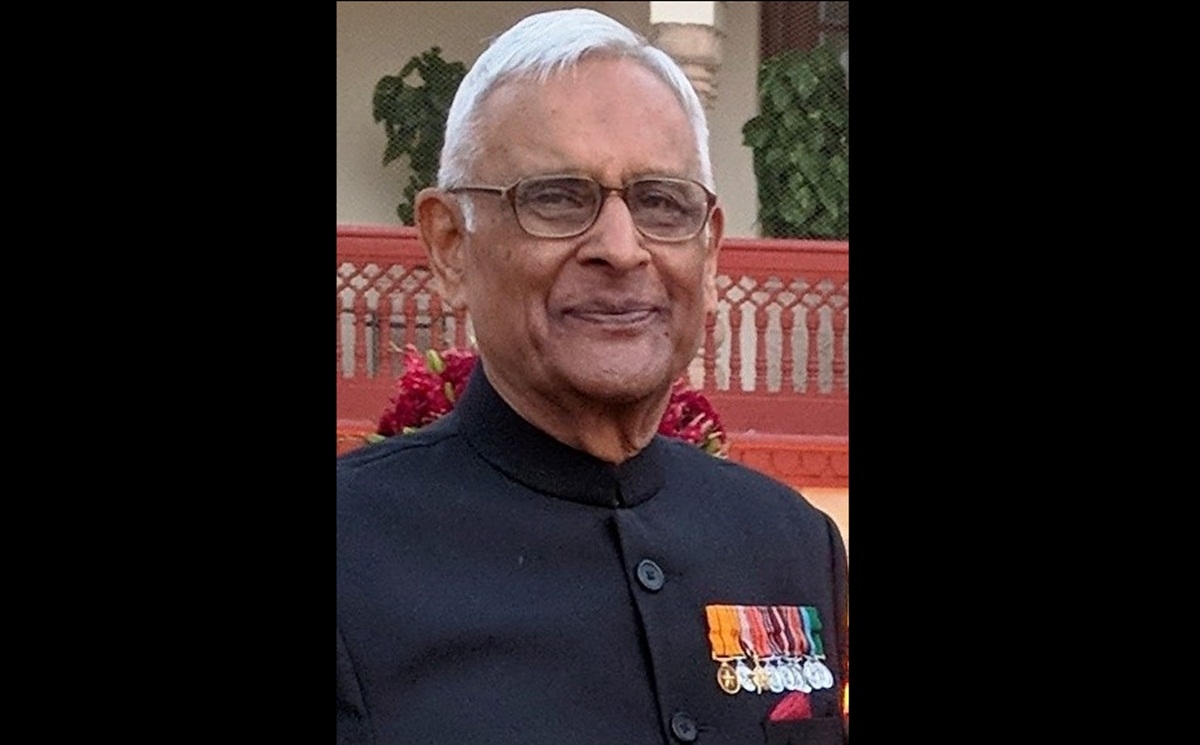 Every year, India celebrates December 4 as Navy Day to commemorate Operation Trident – a key offensive during the 1971 India-Pakistan War, when the Indian Navy inflicted heavy damage on Pakistani vessels in Karachi harbour. Shedding light on his experiences and the significance of Navy Day, Vice Admiral Indrashil C Rao (retired) speaks to The Free Press Journal about the naval force's journey over the years. Excerpts from the interview:

1. There has been a satisfying realisation of our Navy having grown to be an effective force, which can ensure the security of our maritime borders. Looking back at the Navy’s journey over the years, how would you define it?

From 1947 to 2021 it has been an exhilarating voyage for the Navy. Starting with sloops and corvettes, the first inductions were frigates and destroyers, in the 1950s, then the Aircraft Carrier Vikrant in 1961. Submarines and Fast Attack Missile Boats in 1967-1970 complemented the war-fighting capabilities of the Indian Navy and, hence, we could execute the war of liberation of Bangladesh with glorious results.

Since that victory, we have acquired the capability to reach across the Indo-Pacific Region and Indian Ocean rim with maritime reconnaissance aircraft and two fleets of ships, submarines and aircraft covering the eastern and western theatres. The most modern destroyer is the INS Visakhapatnam, which was commissioned last month on November 21.

2. Over the years the Indian Navy has changed a lot, be it with respect to technology or equipment, how do we match the standards of other Naval forces around the globe?

Upgrading our technology is a relentless effort to keep ahead of our adversaries. We graduated from guns to subsonic cruise missiles, and now to supersonic missiles—from steam propulsion to diesel propulsion and now to gas turbines; from digital technology to the most sophisticated electronics. We need the most advanced detection technology and at the same time, ingenious stealth technology to evade detection. All this has to be done within the country. We must now brace ourselves for cyber warfare, induct air-independent propulsion for submarines, artificial intelligence-based weaponry and hypersonic missilery.

3. According to you, what is the real significance of Navy Day?

Navy Day celebrated on December 4 celebrates our attack on Karachi harbour, which embodied bold decision-making, audacious planning, attention to the most minute details in executing a plan that turned defensive coastal defence boats into ferocious attack craft circumventing their limitations of range and operability, and finally a fearless finish to the historic operation.

4. The National Defence Academy (NDA) will admit women cadets next year, paving the way for their training in the premier tri-service military training institution for the first time? How do you look at this change?

The armed forces are the means of last resort for any country. They can never fail. Therefore, they must use the massive force of the highest calibre to guarantee victory. The enemy does not understand excuses for failure. Therefore, our armed forces must not compromise on any standards just because it is peacetime now. It is creditable that young women are volunteering for entering the armed forces with the knowledge that there will no concessions to them. Moreover, many women have risen to the challenge and exceeded expectations. Men and women can perform their professional duties equally well if they are trained and dedicated.

5. Tell us some of your experiences from your service in the Navy? Do you think situations have changed since then?

The Navy is a way of life which one enters at the age of 18 and continues till retirement. It starts with practical training, very different from bookish knowledge which our education system promotes. Practical training gives you confidence at a young age. When one is out at sea, one realises that no help can reach you. You are on your own. This is the single greatest attribute of a seafarer which will never change. You can get advice, you can get information, but you are the man at sea, and you are alone at your job.

6. What was the driving force that prompted you to join the Navy?

Bombay as it was known in the 1950s was a bustling port city. T.S. Dufferin was anchored off Mazgoan. Their cadets were seen around town in sparkling uniforms. That was one motivation. National Defence Academy had started in 1949. So, I could join easily in 1952.

7. What kind of challenges did you face?

Any career has the same challenges. Get to know your job. In my case, it was the Navy as a fighting force, marine engineering, man management, leadership. Then one has to stay dedicated through various difficulties over a career of 30 years.

8. During your time in the Navy, how easy or difficult was it to strike work-life balance?

Fortunately, my generation lived in a world where values of commitment to work were expected, and there were fewer diversions. So, the term work-life balance was not invented then.

9. What about life after retirement? How did you ease yourself back into the civilian world?

Naval training starts with scrubbing decks and never stops. So, one continues to learn and adapt. I worked for a small engineering company for 20 years after retirement, which had nothing to do with the Navy, but Naval training and exposure through travel and varied experiences prepare a veteran for all eventualities. I could help the company deal with bulk material handling, construction equipment in many ways, which came as a surprise to me too. At the age of 70, I took up public issues through PILs to stop projects I knew were flawed and would fail. With three successes, I can now say that authorities should listen to the voices of reason early enough and not depend on courts to halt them and thus save money from being wasted on bad projects. I am now 85, interested in the success of the Aam Admi Party and I try to help their volunteers.

10. Your message to those who aspire to join the armed forces?

India is a country of opportunity. Grab every opportunity with both hands and run with it. Have no regrets for what could have been. Do your best today and results will come. Don’t expect miracles. It is your efforts that yield results.