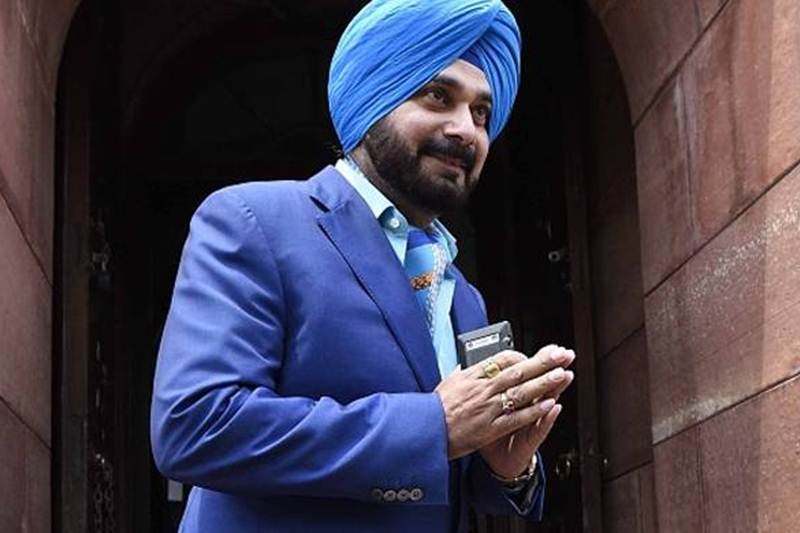 NEW DELHI: Navjot Singh Sidhu’s tantrum and announcement of resignation as PCC chief by tweet, before communicating it to Congress President Sonia Gandhi, has annoyed her and she is not inclined to placate him anymore.

She also stopped Harish Rawat, AICC general secretary in-charge of Punjab, from rushing to Chandigarh to resolve the crisis. Rawat also rang up Punjab chief minister Charanjit Singh Channi and asked him not to persuade Sidhu, in view of the embarrassment he has caused to the party.

Rather, Rawat was busy ringing up party leaders in Punjab to look for Sidhu’s replacement as the Punjab Congress unit chief. The name of Ludhiana MP Ravneet Singh Bittu (46) is at the top of the list of probable candidates. The resignation of Sidhu, however, has not been accepted so far.

Bittu, who is close to Rahul Gandhi, served as the Congress group leader in the Lok SAbha from March 11 to July 18 this year when Adhir Ranjan Chowdhury was busy with the West Bengal Assembly campaign

Meanwhile, former Chief Minister Capt CAPTAIN SEEKS MEETING: Amarinder Singh on Wednesday sent in a request to 10 Janpath for a meeting with Sonia Gandhi, but made it clear that it is only a courtesy call.

SIBAL’S LAMENT: In a related development, Congress leader Kapil Sibal on Wednesday wondered who was handling the Punjab crisis. "In our party, there is no president, so we don't know who is taking these decisions," he said. When asked whether Rahul was handling the matters on his mother's behalf, he wriggled out by saying: "We know and yet we don't know."

He said the kind of developments that were taking place in Congress in Punjab, a border state, gives advantage to Pakistan. "We know the history of the rise of extremism in Punjab. Let it not happen again due to the division in the ruling Congress there," he added.