The kirpan is among the five articles of faith that are worn by Sikhs.

The National Commission for Minorities (NCM) has sought a report from DMRC chairman and Delhi chief secretary over a complaint by a Sikh who was allegedly stopped from entering a metro station here with kirpan.

The NCM called for necessary action against the officials responsible in the matter.

In a statement, the NCM said it has received a complaint from Gyani Kewal Singh, former Jathedar Damdama Sahib, that he was stopped from entering Dwarka Sec 21 Metro station, New Delhi, and was asked to remove kirpan.

As kirpan is an integral part of the Sikh religion and Article 25 of the Constitution allows wearing and carrying of kirpans by Sikh persons, the incident has hurt the religious sentiment of Sikhs, the statement said.

NCM chairperson Iqbal Singh Lalpura has sought a report in the matter from Delhi Metro Rail Corporation chairman, and the chief secretary of Delhi. He has sought necessary action on the officials responsible in the matter, it said.

The kirpan is among the five articles of faith that are worn by Sikhs. 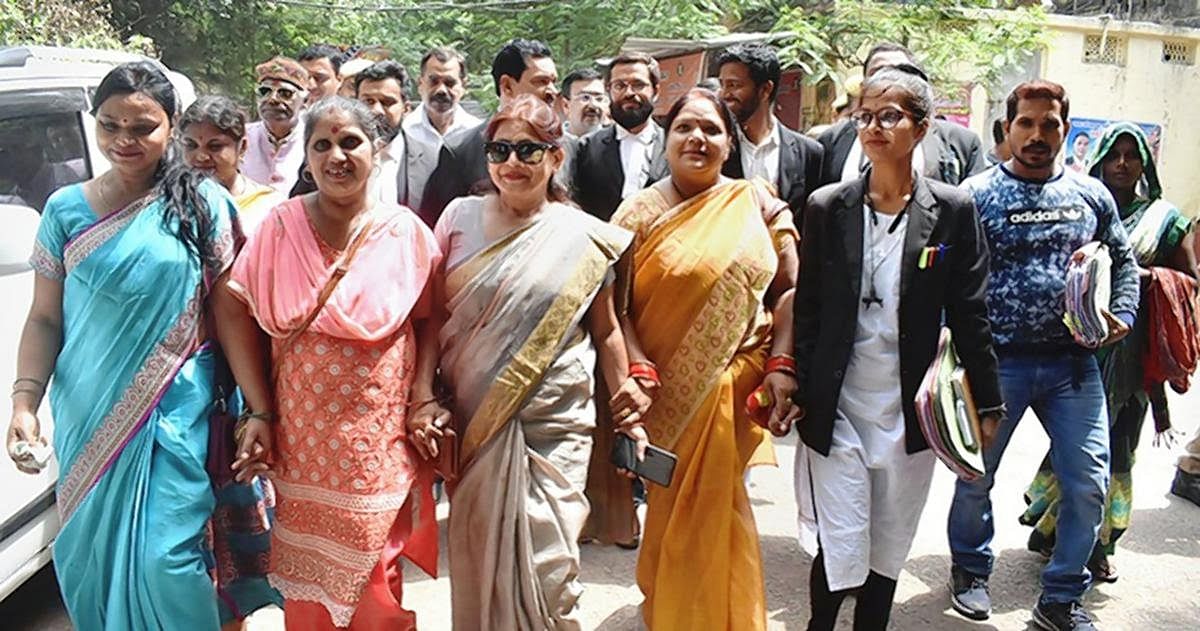