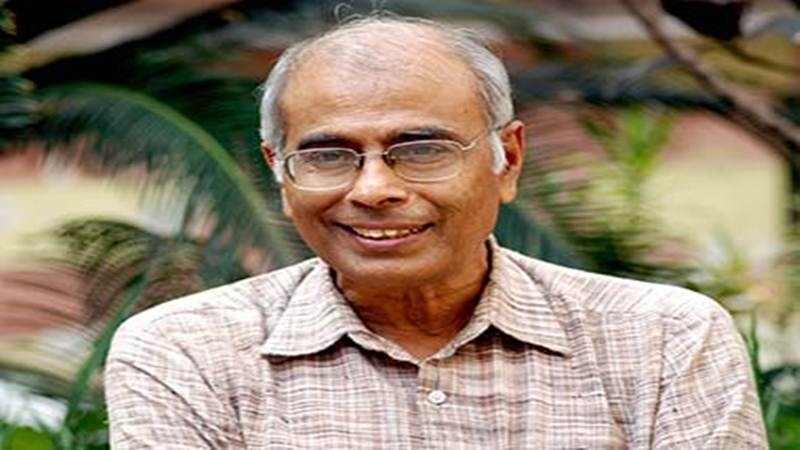 Pune: The CBI on Saturday arrested a lawyer representing some of the accused in the Narendra Dabholkar murder case along with a member of the right-wing organisation Sanatan Sanstha. Advocate Sanjeev Punalekar and Vikram Bhave, a member of the Sanatan Sanstha which came under investigators’ scanner after Dabholkar’s killing, were arrested in Mumbai, said an official of the Central Bureau of Investigation. They will be produced before a Pune court Sunday, he said, adding that preliminary probe has revealed that Punalekar and Bhave had links with the two men who allegedly killed Dabholkar. Dabholkar, a renowned anti-superstition activist, was shot dead while he was out on a morning walk in Pune on August 20, 2013. Bhave, a Sanatan Sanstha member, is a convict in the 2008 Gadkari Rangayatan blast case, and currently on bail. After he was released on bail, Bhave penned a book in Marathi, titled ‘Malegaon Sphotamagil Adrushya Haat’ (The invisible hand behind the Malegaon blast).

So far, six people, including Sanatan Sanstha member and ENT surgeon Virendrasinh Tawde, Sachin Andure and Sharad Kalaskar have been arrested by the CBI in the Dabholkar case. CBI had claimed that Tawde was the “mastermind” of the conspiracy to kill Dabholkar and veteran CPI leader and rationalist Govind Pansare. Pansare was killed in Kolhapur in February 2015. Andure and Kalaskar were the ones who shot Dabholkar, the CBI has claimed. The agency had also arrested Rajesh Bangera, Amol Kale and Amit Digve-kar in connection with the conspiracy. Bangera and Kale are also accused in the Gauri Lankesh murder case. Lankesh was shot dead in Bengaluru on Sept 5, 2017.

Advocate Vikram Ichalkaranjikar, a colleague of Punalekar, who will be appearing for him on Sunday, said, “He was picked up from Mumbai on the evidence of Sharad Kalaskar that Punalekar asked him to throw away the arms. Only on this ground he has been arrested. He is connected with many Hindu organisations and appears for several Hindu activists like those arrested in Malegaon blast (Sangh people), Dabholkar-Pansare killings (Sanathan Sanstha activists), Mohsin Sheikh murder case (Hindu Rashtra Sena members) etc.

Meanwhile, Sanatan Sanstha has protested this arrest in a statement issued through a press release. “The arrest of the National Secretary of Hindu Vidhidnya Parishad advocate Sanjiv Punalekar and Right to Information activist of the Parishad, Vikram Bhave by CBI in killing of Dr Narendra Dabholkar case, is strongly opposed. The arrest of these two when there is a pro-Hindutva government in power, smacks of conspiracy,” said, Chetan Rajhans, National Spokesperson, of Sanatan Sanstha. Rajhans further accused CBI of bowing down to the demands of the progressives. “It is very serious to arrest advocate Punalekar, who proved the falsehood of saffron terrorism in the Malegaon blast case and filed several public interest litigations. We feel that he is serving society, the nation and dharma without any expectations and is innocent,” said Rajhans.