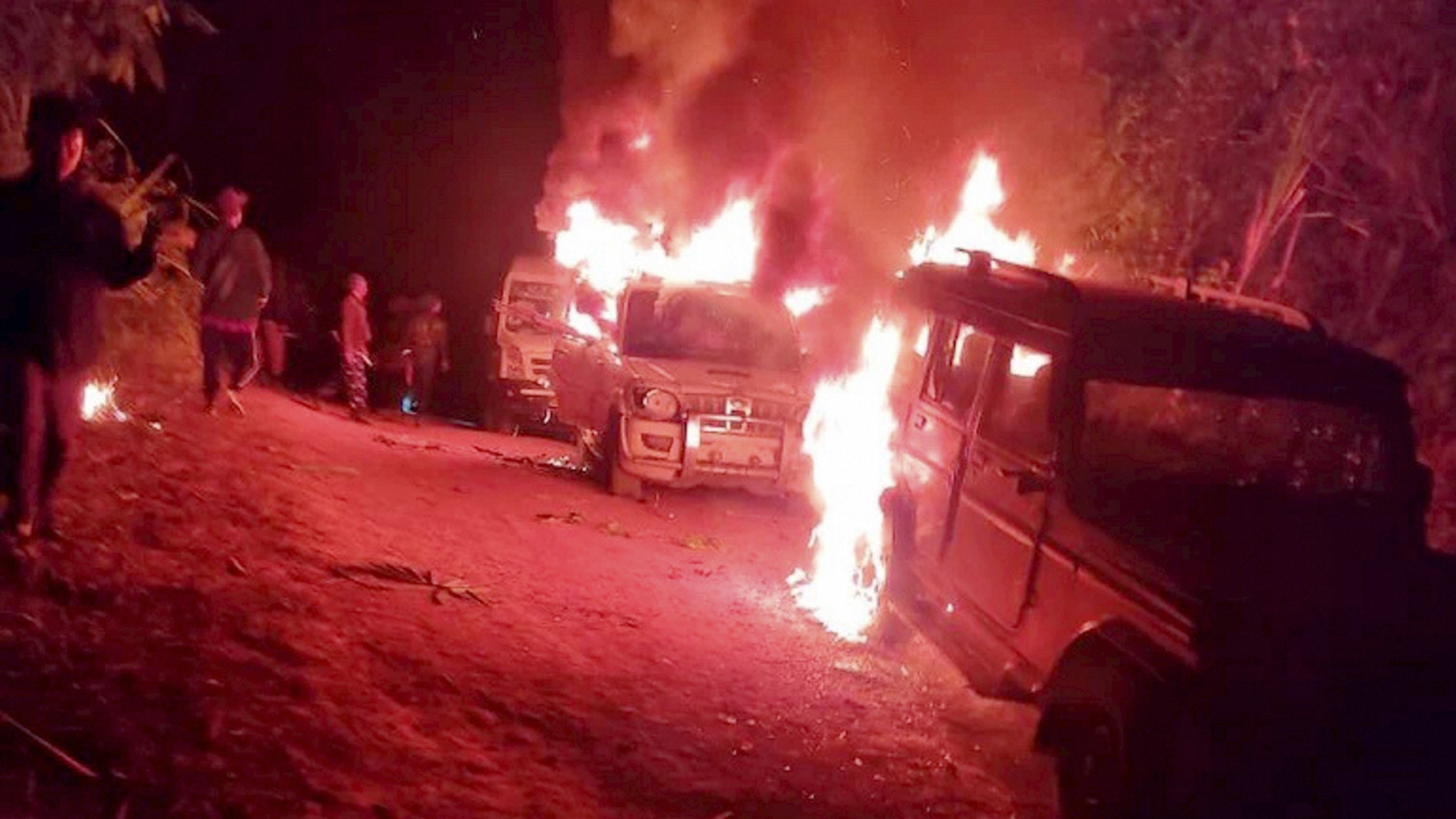 The FIR claimed that the security forces "blankly opened fired" at villagers in Mon district on Saturday evening without any provocation, resulting in death of several civilians.

The FIR was lodged by Posehu Kezo of Tizit police station, following which a case was registered (027/2021) against the security forces under section 302 (murder), 307 (attempt to murder) and 34 (a crminal act committed by several persons for a intention) of IPC.


The FIR said the incident took place at around 3.30 pm on Saturday when coal mine labourers of Oting village were returning to their homes from Tiru in a vehicle (Bolero pick-up truck). "On reaching at Longkhao between Upper Tiru and Oting village, security forces blankly opened fire at the vehicle without any provocation resulting in the killing of many Oting villagers and seriously injured many others," said the FIR. 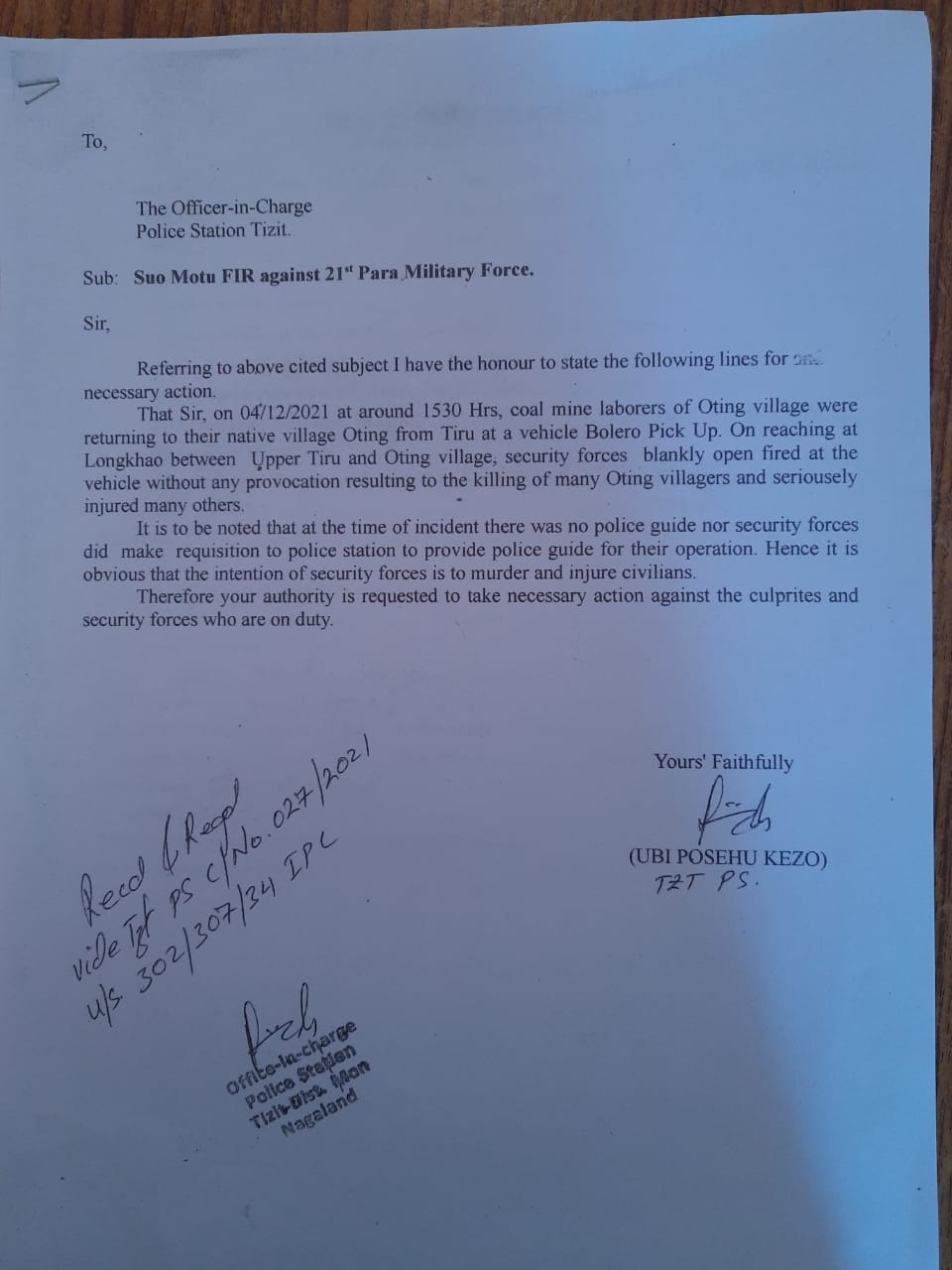 Nagaland Chief Minister Neiphiu Rio on Sunday ordered a high-level probe into the reported killings of civilians by security forces and the government has formed a Special Investigation Team (SIT) to probe into the matter.

The Indian Army has expressed regret over the incident and said it is being investigated at the highest level.

A day after the reported civilian killings by security forces, the state government on Sunday prohibited all mobile internet, data services, bulk SMS of all providers in the entire area of Mon district with immediate effect. 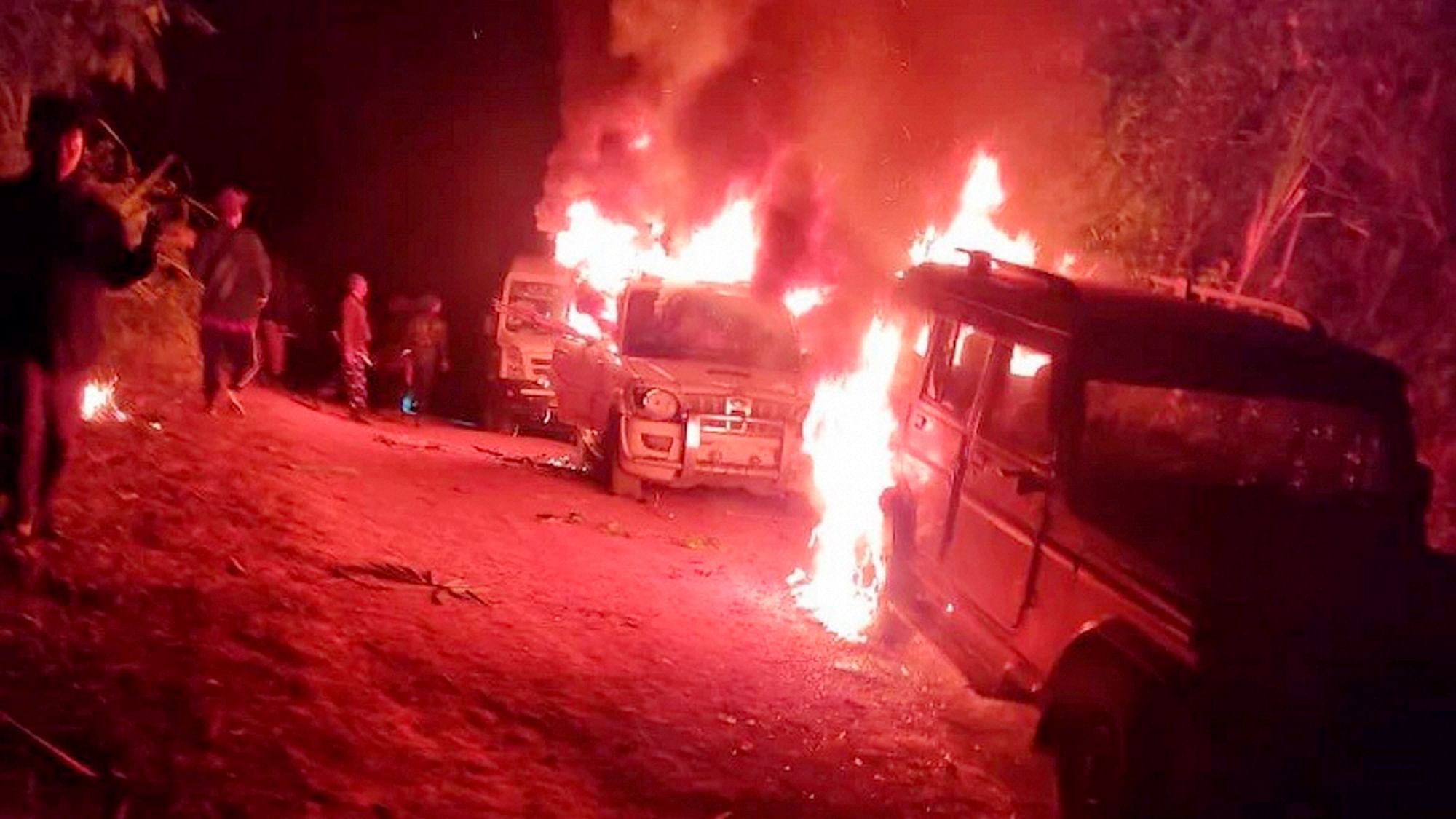 'Amit Shah should be sacked': From Asaduddin Owaisi to Mamata Banerjee, here's who said what on...