‘My joining TMC unconditional’: Days after resigning from Congress, Sushmita Dev says will take any responsibility given by Mamata Banerjee 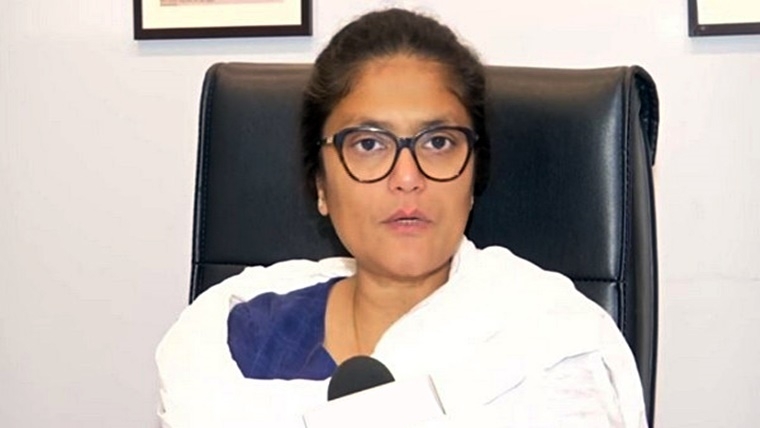 New Delhi: Former Congress leader Sushmita Dev on Tuesday said her joining the Trinamool Congress is "unconditional" and she will take any responsibility given to her by party president and West Bengal Chief Minister Mamata Banerjee.

Dev, who was the chief of the women's wing of the Congress, joined the TMC in the presence of senior party leaders Abhishek Banerjee and Derek O'Brien in Kolkata on Monday.

"I don't think I have compromised my ideology in joining the TMC. My joining the TMC is unconditional and I will take any responsibility given to me by Mamata Banerjee," Dev told reporters here.

A former MP, Dev was the national spokesperson of the grand old party and the chief of the All India Mahila Congress.

She sent her resignation letter to Congress chief Sonia Gandhi, sources said, but offered no reason for her quitting.

"In my 30 years in politics, I haven't demanded anything from the Congress high command," Dev said. 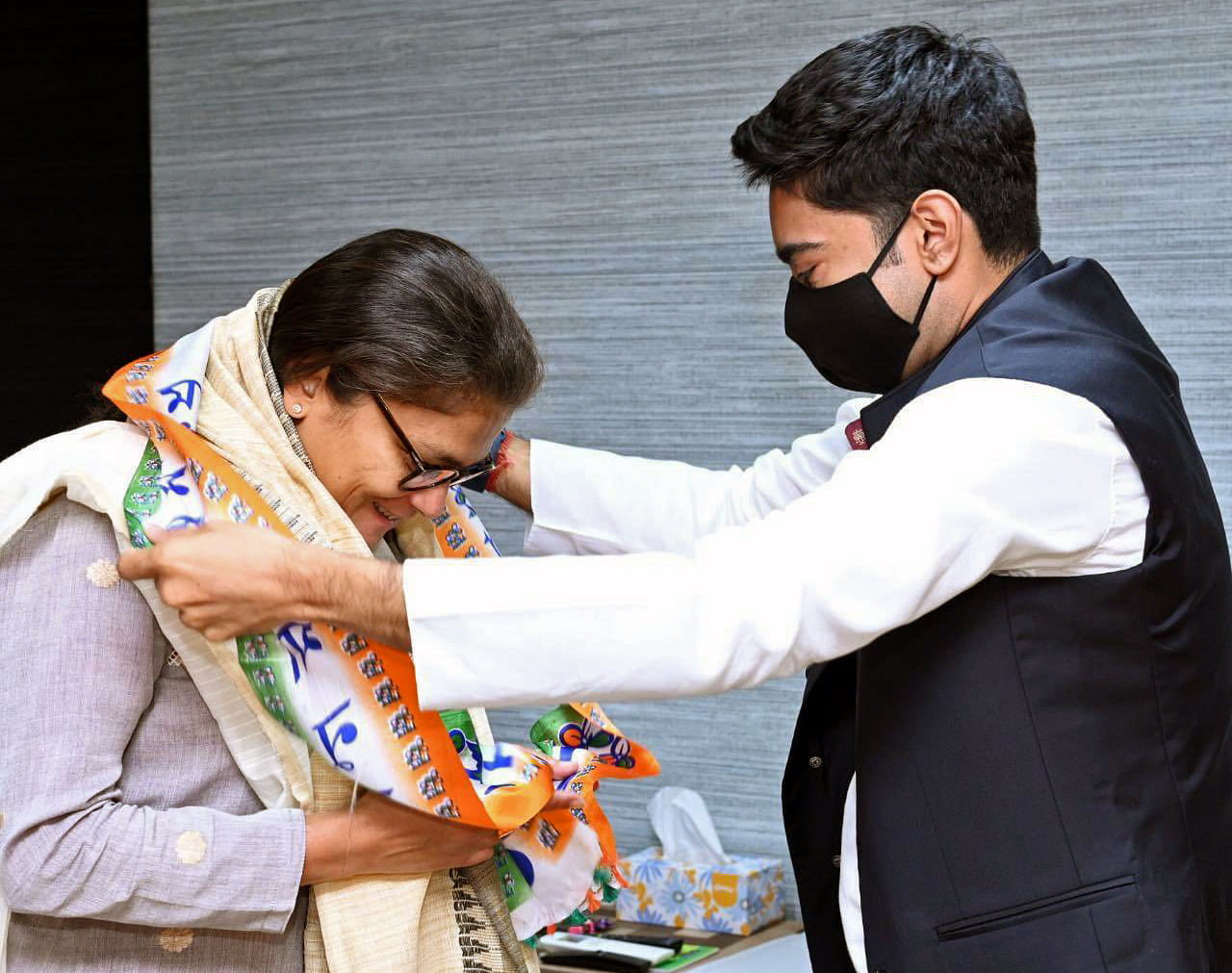