Murshidabad SP, who allowed hundreds to gather for Friday prayer at mosque, transferred

Kolkata Police arrested 895 people in a span of 24 hours last week for defying the lockdown order imposed by the government in its attempt to contain the spread of COVID-19, a senior police officer said.
Agencies 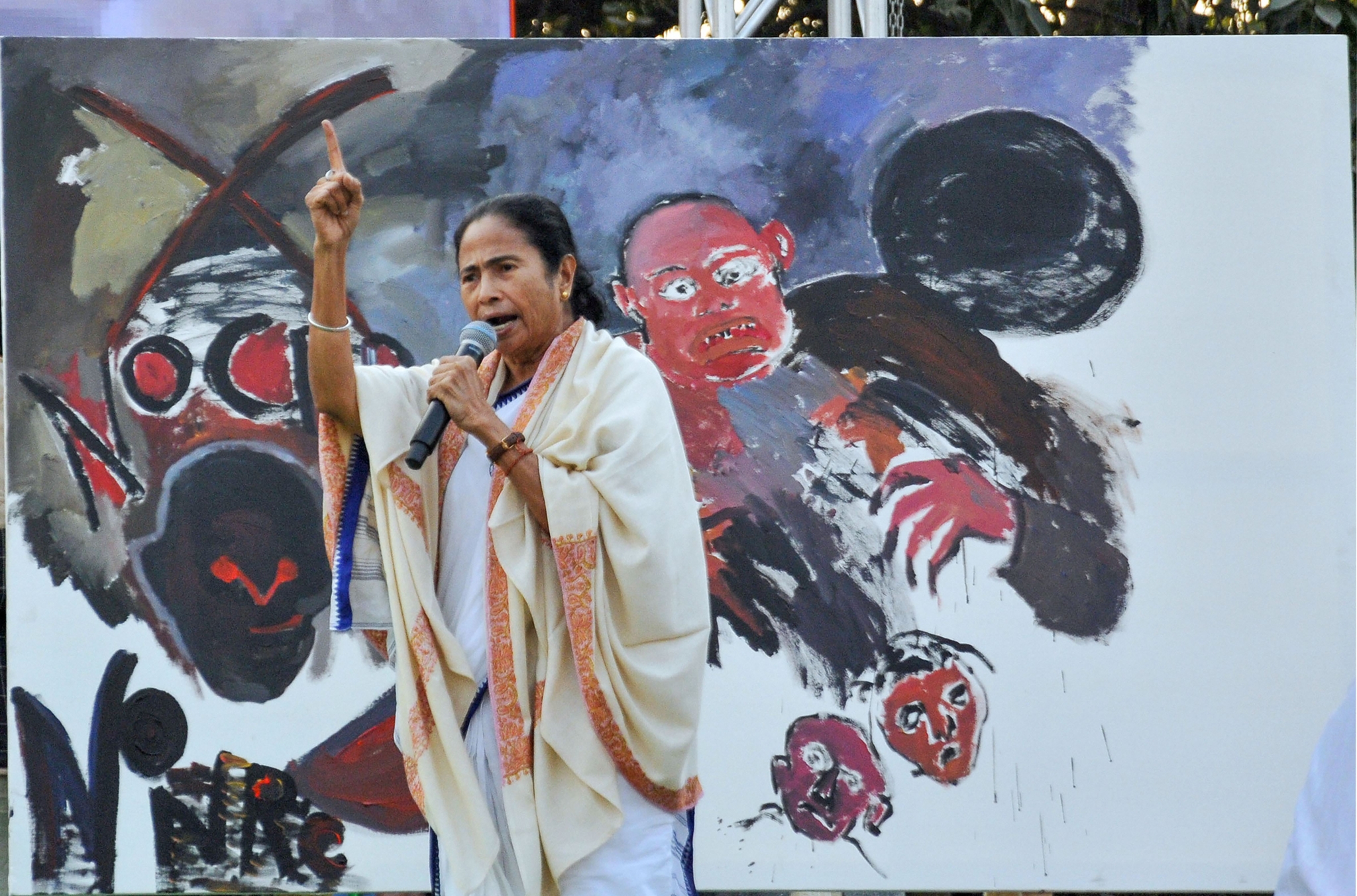 Last week a large number of people gathered at a mosque in West Bengal's Murshidabad district for Friday prayers defying the ongoing COVID-19 induced lockdown, prompting the police to disperse the crowd.

Kolkata Police arrested 895 people in a span of 24 hours last week for defying the lockdown order imposed by the government in its attempt to contain the spread of COVID-19, a senior police officer said.

The arrests were made by the Kolkata Police during naka-checking and patrolling across the metropolis, the officer said on Monday.

The 895 people were arrested from various parts of the city.

The Ministry of Home Affairs had flagged concerns over "gradual dilution" of the shutdown order in West Bengal, and asked the state to take necessary action to ensure strict adherence of social distancing norms, following reports of alleged violation in Murshidabad and Siliguri.

After drawing flak for its low rate of COVID-19 tests, the West Bengal government has now decided to take swab samples of all symptomatic as also asymptomatic direct and high risk contacts of a confirmed case as part of its containment and treatment strategies in high-risk spots.

"Swab samples be taken for all symptomatic contacts, and all asymptomatic direct and high-risk contacts of a confirmed case as per Indian Council for Medical Research guidelines," the state health department said in a memo.

The swab samples will also be taken "in clusters/quarantine centres, as deemed fit by the local administration," the department said in the memo.

The central government has identified four districts -- Kolkata, 24 Parganas (North), East Midnapore and Howrah -- as hotspots, where higher number of Covid 19 infected cases have been recorded.

Central government functionaries, state opposition parties and doctors have in the past few days criticised the low number of COVID-19 tests in Bengal.

The criticism has got shriller after the National institute of Cholera and Enteric Diseases (NICED) chief Shanta Dutta on Monday said the number of tests are too low compared to the state's population and density.

The coronavirus death count in the state rose to ten on Thursday with the audit committee confirming three more loss of lives due to the deadly disease.

Twenty-four new cases have been reported in the state since Wednesday, taking the total number of active cases to 144, said state Chief Secretary Rajiva Sinha.

According to the Central government, the cumulative number of COVID-19 cases since the outbreak of the disease in the state is 213.