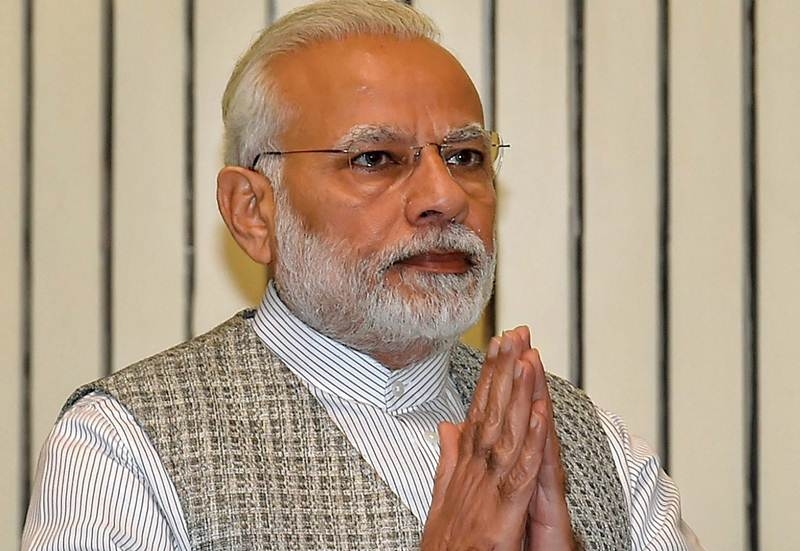 Prime Minister Narendra Modi on Thursday expressed grief at the loss of lives in a building collapse in Mumbai and announced Rs 2 lakh ex-gratia each for the next of kin of the deceased from the Prime Minister's National Relief Fund. Eight children and three adults were killed and seven other injured after two floors of a three-storey building collapsed on an adjoining single-storey house in Malwani area of Mumbai, officials said on Thursday.

In a condolence message from the Prime Minister Office (PMO) tweeted, "Pained by the loss of lives due to the collapse of a structure in Malad West, Mumbai. In this hour of grief, my thoughts are with the bereaved families. I pray that the injured recover at the earliest". A sum of Rs 50,000 would be provided to each of the injured, Modi said.

Earlier, Union Minister Piyush Goyal on Thursday too condoled the loss of lives in a residential structure collapse in the New Collector compound in Malad West of Mumbai.

"Deeply saddened by the loss of lives due to building collapse in Mumbai. I extend my condolences to the affected families. May God give them the strength to bear this pain, and give speedy recovery to the injured," tweeted Goyal.

Maharashtra government has announced assistance of 5 lakh to the kin of deceased in Malad building collapse tragedy which killed at least 11 people, including eight minors.