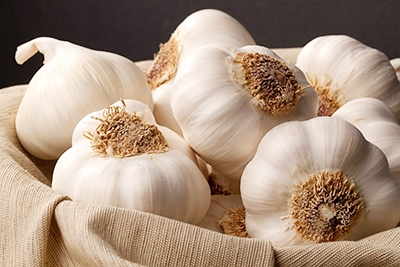 Mandsaur: A man was stripped naked and thrashed for allegedly stealing a sack of garlic at a wholesale market in Madhya Pradesh's Mandsaur city, police said on Tuesday.

The matter came to light after a purported video of the incident surfaced on local WhatsApp groups, an official said.

The incident reportedly took place on Monday when farmers reached the market to sell their produce and caught a man stealing a sack of garlic, Y D Nagar police station in- charge S L Baurasi said.

"We have started probing the matter. People involved in the incident will be identified from the video and action will be initiated against them," he said.

The police have not received any complaint of stealing or assault as yet, he added.

The secretary of the market J K Chaudhary said the incident had taken place on Monday morning when farmers reached the wholesale market to sell their produce.

A resident of Bugladi village was caught stealing a sack of garlic kept for the auction and thrashed by some farmers, he said, adding that the man had fled the scene by the time market employees reached there.