PM CARES Fund can't be questioned by PAC, can't be audited by CAG, can't be answered in RTI, Can't be challenged in Court, but can receive Chinese Money!" Randeep Singh Surjewala said: "This is Modi Ji 'New India'!!!!!!"
FPJ Bureau 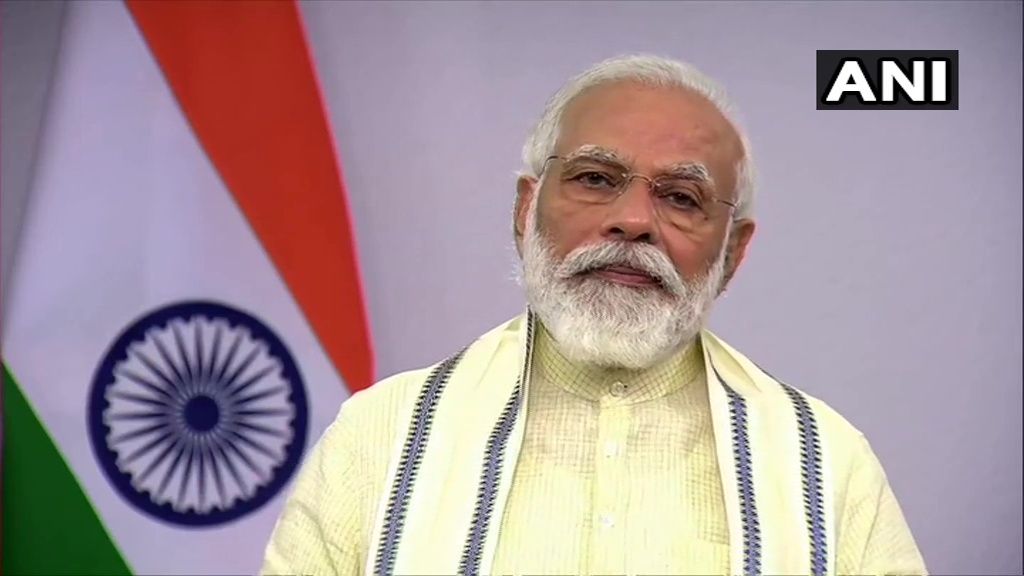 The Congress on Saturday wondered if Prime Minister's latest slogan is not to give any accounts of the PM CARES Fund floated by him as the BJP MPs thwarted any discussion on it on Friday in a meeting of the Public Accounts Committee headed by Congress MP Adhir Ranjan Chowdhury who found himself in a minority even on his insistence to discuss the Covid-19 pandemic.

Congress Chief Spokesman Randeep Singh Surjewala said the Prime Minister is trying to assert that he is not answerable to anybody on anything and his BJP leaders quickly join hands to oppose anybody questioning him for anything.

He tweeted: "PM CARES Fund can't be questioned by PAC, can't be audited by CAG, can't be answered in RTI, Can't be challenged in Court, but can receive Chinese Money!" He said: "This is Modi Ji 'New India'!!!!!!"

Chowdhury wonders why he is being blamed on the issue of PM CARES on which he had not mentioned a word in the meeting. He says it was senior BJP member Jagdamba Pal, who suddenly made a reference to the audit of the PM CARES fund which even stunned a dozen BJP MPs. Pal had intervened when Rajya Sabha MP Bhupender Yadav was citing rules on why the Covid discussion cannot be held.

Pal's claim was that the PAC can act only on the CAG reports and a few other BJP MPs joined him to assert that the PM CARES Fund should not be audited. Chowdhury said: "It seems there is a fear in the mind of the BJP leaders that any discussion on Covid outbreak means discussion about PM CARES also.”