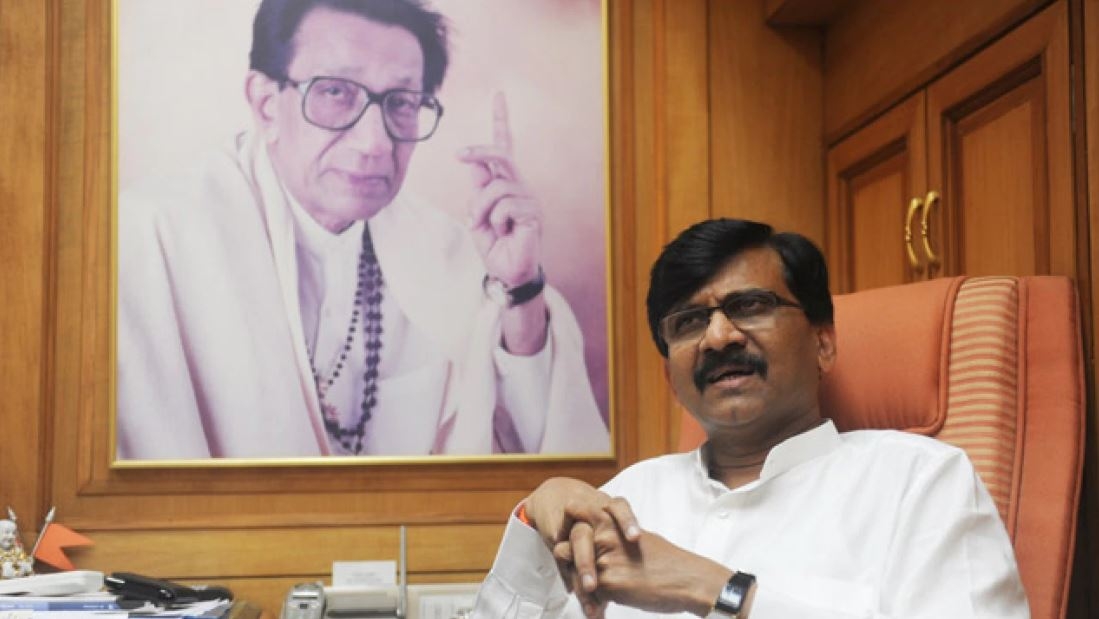 Days after the one-on-one meeting between Maharashtra Chief Minister Uddhav Thackeray and Prime Minister Narendra Modi in Delhi, Shiv Sena leader Sanjay Raut on Thursday said Modi is the top leader of the country and the BJP.

He made the statement in response to a question on whether he felt that Modi's popularity is on a downslide as media reports suggested that RSS is contemplating to project state leaders as the face in the state elections.

"I don't want to comment on this...I don't go by the media reports. There is no official statement about this... The BJP owes its success to Narendra Modi in the last seven years and currently he is the top leader of the country and his party," Raut said.

The Sena's Rajya Sabha member, who is currently on a tour of north Maharashtra, was speaking to reporters in Jalgaon.

The Shiv Sena's stand has always been that a prime minister belongs to the entire country and not a particular party, he said, adding, "Hence the PM shouldn't get involved in election campaigning as it puts pressure on the official machinery." To a question on Maharashtra BJP president Chandrakant Patil's remarks that his party would make friendship with tiger (Shiv Sena's symbol) if Modi wished, Raut said, "No one can make friendship with a tiger. It is the tiger that decides whom he wants to be friends with."

When asked about his tour of north Maharashtra, he said it was part of the Shiv Sena's efforts to strengthen the organisation. "All Maha Vikas Aghadi (MVA) allies have a right to expand their base and strengthen the parties. It is also the need of the hour. We are also holding meetings on strengthening our coordination among each other," he said. 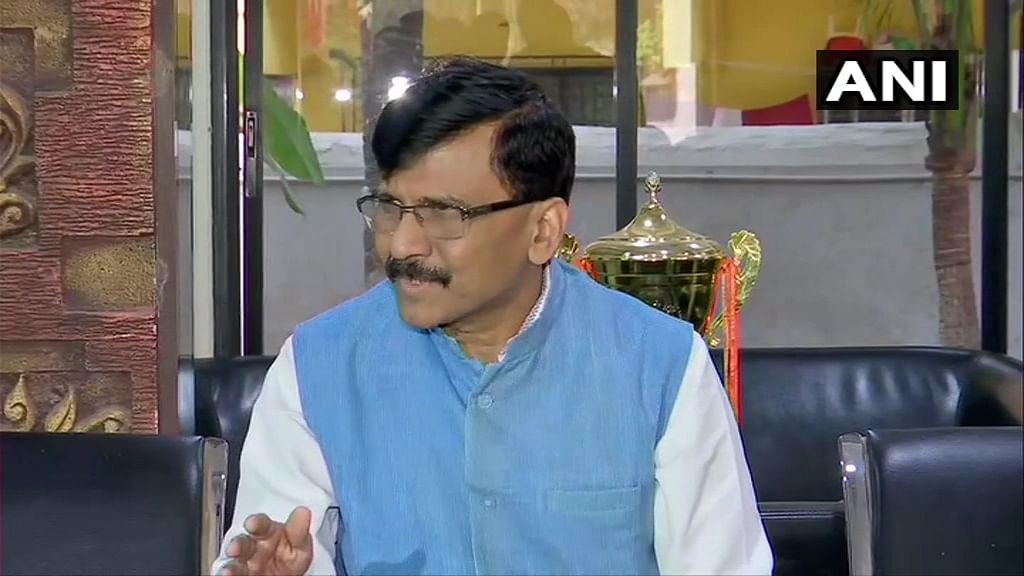