ASF has killed more than 37,000 pigs has affected over 50 villages or localities in seven districts of Mizoram

Aizawl: The Mizoram government would soon declare the outbreak of African Swine Fever (ASF), which has killed more than 37,000 pigs, as 'state disaster,' a minister said on Tuesday.

State Animal Husbandry and Veterinary minister Dr K Beichhua told PTI that Chief Minister Zoramthanga has already given his consent to declare the outbreak as a state disaster.

A notification declaring the outbreak of ASF would soon be published, he said.

As per the data released by the Animal Husbandry and Veterinary department on 25 May, more than 37,000 pigs have died due to ASF since March last year, causing huge monetary losses.

At least 14,174 pigs have also been culled during the same period to prevent the outbreak from further spreading, the data said.

Beichhua said that the state government has already received funds to compensate farmers for their culled pigs.

The ASF has affected over 50 villages or localities in seven districts of Mizoram. 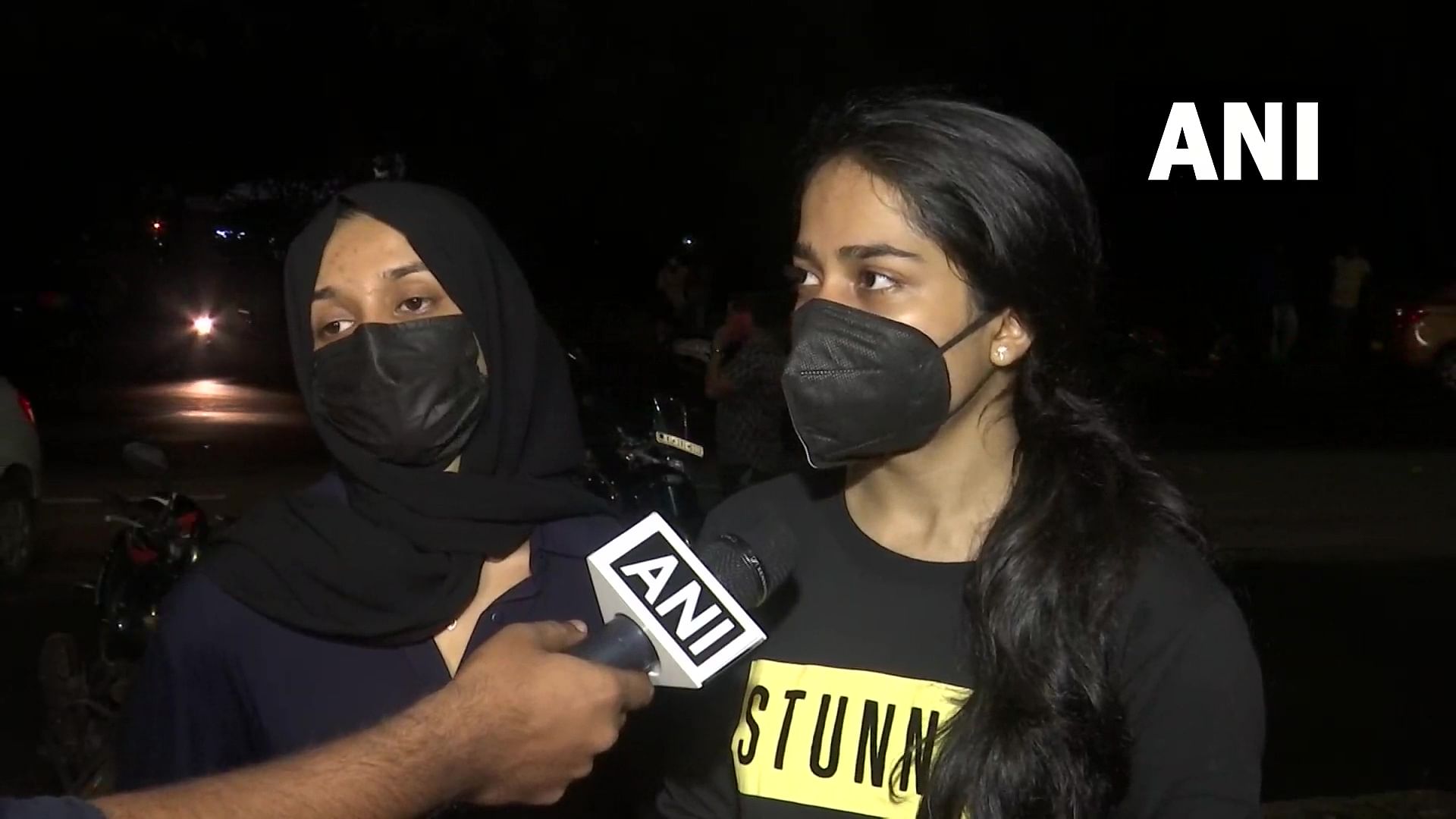