Mission UP: Congress to release first list of candidates for Assembly polls in Navratra

This poll season, Congress party is probably breaking the traditional trend of announcing the candidate list at the nick of time
ANI 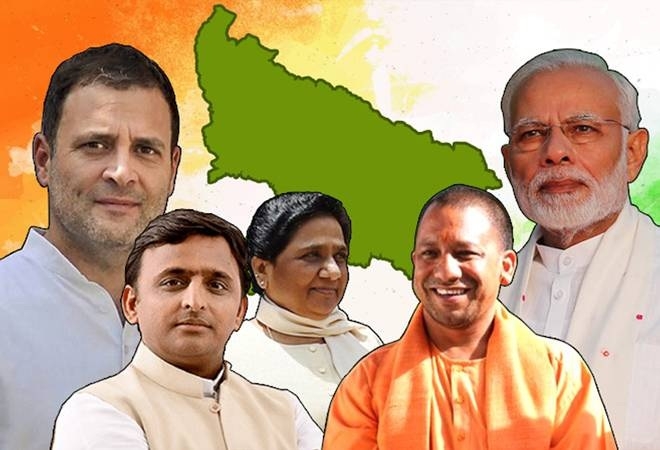 New Delhi: Congress' "Mission Uttar Pradesh" gets momentum as the party is all set to release the first list of candidates for the upcoming Assembly polls in the state during the Navratras starting from the second week of October.

This poll season, Congress party is probably breaking the traditional trend of announcing the candidate list at the nick of time.

According to top sources in the Uttar Pradesh Congress, the party has scrutinised the probable candidates for 150 Assembly seats. Out of the 150 seats, Control Rooms have been set up already on 78 Assembly segments for the poll strategy and operations.

Elections in the state are due in early next year.

Sources said on few seats, candidates have been given a green signal by the party and have been asked to hit the ground zero and start preparations for the poll battle. The poll performance of Congress this time is crucial as Priyanka Gandhi Vadra is the party's in-charge of the state.

"Although the poll dates have not been announced, we are committed to fighting the elections to win. We are announcing the list much before the time so that the candidates get enough time to reach out to the voters," sources told ANI.

Preparations are going on in Congress at the different layers. The workers training campaign with the slogan "Prashikshan se parakram tak" has already completed two stages where party workers at the district and block levels were trained by the team.

Priyanka Gandhi Vadra will be heading to Lucknow soon for week-long marathon programmes and meetings with Pradesh Election Committee members and other committees and office-bearers. Further, she is likely to steer the "Pratigya Yatra" from October 7 along with public rallies in Meerut, Gorakhpur and Prayagraj, sources said.

Notably, Congress has constituted Screening Commitee for UP Assembly polls under the chairmanship of Bhawar Jitendra Singh. Deepender Hooda, Priyanka Gandhi Vadra, Varsha Gaikwad and Ajay Singh Lallu are the members of the Committee.

On the other hand, Senior Congress leader Salman Khurshid has been given a task to prepare a "People's Manifesto", which will be the vision of party for the state. For this purpose, national spokesperson Supriya Shrinate and AICC Co-In-charge of Uttar Pradesh Rohit Chaudhry and Dheeraj Gurjar are visiting various districts across the state and holding meetings with different sections of the society.

In the 2017 Assembly elections, the BJP won a landslide victory winning 312 Assembly seats. The party secured a 39.67 per cent vote share in the elections for 403-member Assembly. Samajwadi Party bagged 47 seats, BSP won 19 while Congress could manage to win only seven seats.