Mercedes zooms at 214 kmph on Yamuna Expressway, owner gets e-challan of Rs 2,000 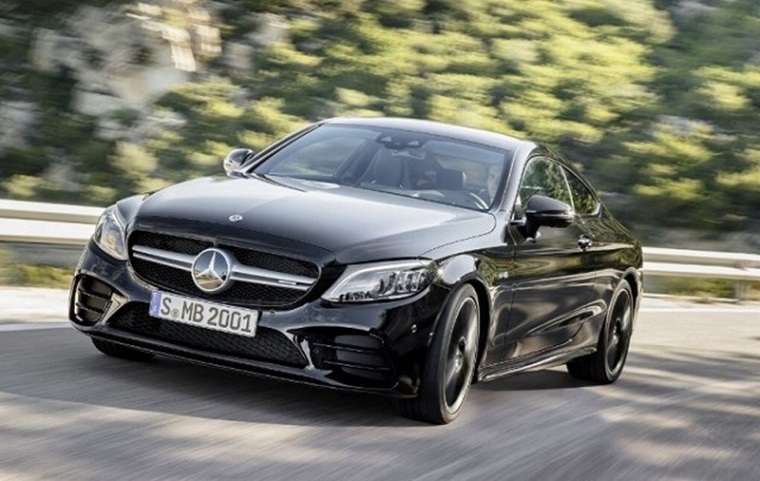 Agra: A record number of fatal accidents on the Yamuna Expressway has neither alarmed nor proved a deterrent to speed crazy car drivers.The Agra RTO has a sent an E-challan to the owner of a Mercedes which zoomed past at 214 km per hour late on Monday night. CCTV cameras recorded the movement of the car at the 108th milestone.Corridor in-charge Manish Singh sent the speed data to the Agra RTO Anil Kumar who sent a Rs 2,000 E-challan to the owner and recommended cancellation of the driving licence.

The Mercedes has a Puducherry-registered number plate.After the tragic death of 29 people in an early morning accident on the Expressway in July, the state government has stepped up vigil and taken a series of steps to control speed driving.

State Roadways drivers are being tested for alcohol consumption periodically and a constant watch is being kept on speeding vehicles.On Monday alone, 108 vehicles were penalised for overspeeding. All were cruising at speeds of 160-65 km per hour (ph), while the speed limit on the Yamuna Expressway is 100 kmph for cars and 60 kmph for heavy vehicles.