Amid the ongoing Congress Toolkit row, the Delhi Police today slammed the social media giant - Twitter Inc sayint that it is trying to impede a lawful inquiry. Following Delhi Police's raid at the Twitter India office in Gurugram, there have been various reports going around the controversy.

The Delhi Police today said that we have come across press reports that quote Twitter Inc. statements pertaining to the ongoing inquiry by us. "Prima facie, these statements are not only mendacious but designed to impede a lawful inquiry by a private enterprise," it added further.

The police further said, "Twitter, being public platform, must lead in demonstrating transparency in its functioning & should bring clarity into subject matters of public domain. Since matter has been put in public domain, it's important to set record straight on tendentious statements made."

It further said, "the company is purporting to be both an investigating as well as adjudicating judicial authority. It has no legal sanction to be either." "The only legal entity, so empowered by the duly laid down law, to investigate is the Police and to adjudicate is the Courts," it added.

The Delhi Police further emphasised that Twitter declared that the toolkit was ‘Manipulated Media’, this clearly shows that it was acquainted with the facts of the case & had material information relevant to the probe. Hence, Twitter was asked to join the inquiry to provide the information it possesses.

We have come across press reports that quote Twitter Inc. statements pertaining to the ongoing inquiry by us. Prima facie, these statements are not only mendacious but designed to impede a lawful inquiry by a private enterprise: Delhi Police

A team of Delhi Police Special cell reached Twitter India office to carry out a search in connection with a complaint regarding the alleged COVID-19 'toolkit' case after the microblogging site tagged tweet by BJP leader Sambit Patra as "manipulative". Delhi Police had sent a notice to Twitter India and had reached the office seeking a response to their notice. In the video, one can see that cops standing on the other side of the closed door as Twitter employees are working from home due to the pandemic.

Congress social media head Rohan Gupta and party spokesperson M V Rajeev Gowda, who had filed a complaint against Sambit Patra accusing him of sharing a fake "COVID toolkit", have been asked by the police to join the investigation and record their statements. As per the report, in the coming days, BJP spokesperson Sambit Patra is also likely to be summoned for questioning.

Meanwhile, Twitter on Thursday requested the IT Ministry to consider a minimum of three-month extension in order for the company to implement the new intermediary guidelines.

Stressing that it will strive to comply with applicable law in India, a Twitter spokesperson said in a statement that right now, "we are concerned by recent events regarding our employees in India and the potential threat to freedom of expression for the people we serve".

"We, alongside many in civil society in India and around the world, have concerns with regards to the use of intimidation tactics by the police in response to enforcement of our global Terms of Service, as well as with core elements of the new IT Rules," Twitter said in its first reaction after the police raids on its offices.

On Monday, Delhi Police visited Twitter India's local offices in the National Capital Region after Twitter had marked one of the tweets of BJP spokesperson Sambit Patra as "manipulated media". 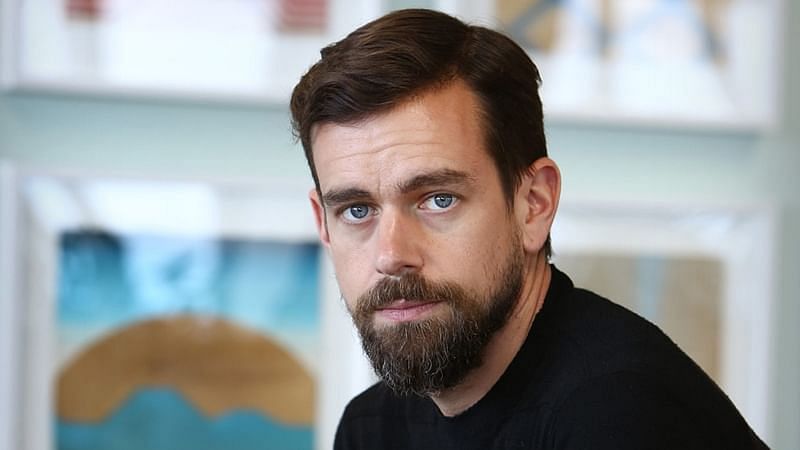