Asked specifically about the Sabarmati visit, the MEA spokesperson said that some elements of his Gujarat trip were still to be finalised.
Tripti Nath 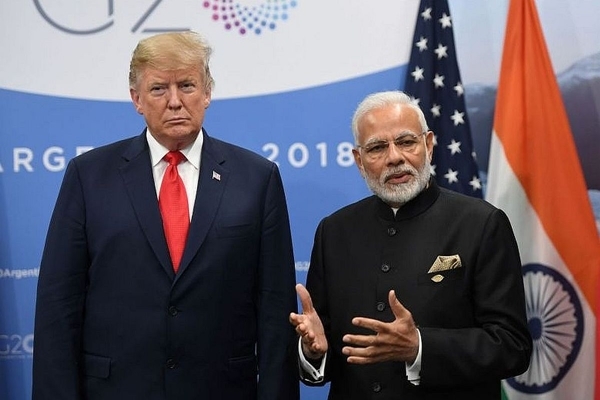 New Delhi: The much-hyped Gujarat visit of President Donald Trump may get truncated with the Ministry of External Affairs not giving definite confirmation of his visit to Sabarmati Ashram.

Asked specifically about the Sabarmati visit, the MEA spokesperson said that some elements of his Gujarat trip were still to be finalised. ‘‘As and when it happens, we will share it with you,’’ was the cryptic one-liner from the spokesperson.

Nonetheless, the visit to Motera stadium in Ahmedabad holds good, though the road show may get curtailed, and the President will leave for Agra the same day. 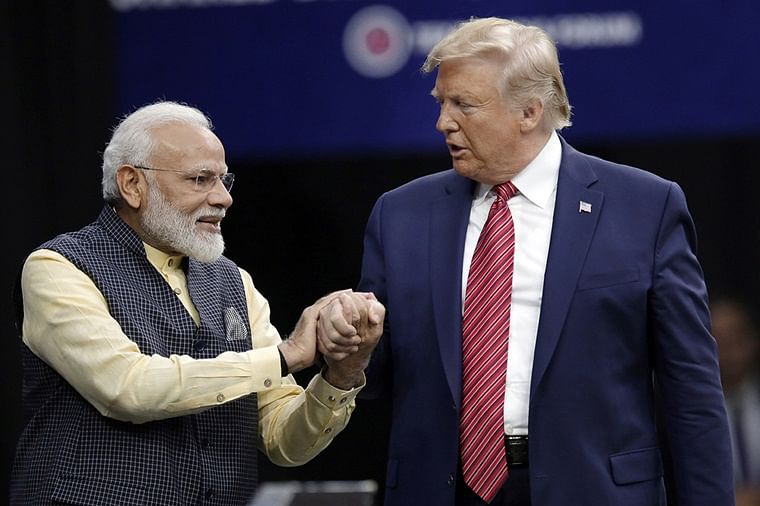 That, in turn, has the media circles abuzz with observers suggesting that the visit to Taj Mahal has taken precedence over his visit to Sabarmati Ashram.

The ministry also dismissed the suggestion that India was offering a political platform to a foreign leader, by hosting the ‘Namaste Trump’ event.

Replying to a question, spokesperson Raveesh Kumar said, ‘‘I don’t think, we view this joint address by the two leaders as directly intended to influence the internal politics of US. Even in the past, several US presidents have held events in India, although on a much smaller scale.”

News reports in recent days have been critical of the estimated over Rs 100 crore expenditure on a less than four hour visit of Trump and his wife. Asked if India can afford such extravagance, the spokesperson, who took pains to explain various facets of the visit in his 50-minute briefing, said,

“This is something which is reciprocal and a diplomatic norm which is extended to a visiting leader, and this is how we look at it. When our Prime Minister visits abroad, we do expect such arrangements and facilitation to be done by other countries as well. I really do not understand the big deal here. We got excellent support from the US during the ‘Howdy Modi’ event.”

Kumar said, “We have to see any such visits in the context of protocol and security arrangements which have to be made. ‘’

So, the 22-km road show from Sardar Vallabh Bhai Patel airport in Ahmedabad may be curtailed to 10 km, if the Sabarmati Ashram is not in the final programme.

Asked if the Opposition leaders have been invited for the ‘Namaste Trump’ event at the stadium, the MEA spokesperson said the event has been organized by the Donald Trump ‘Hardik Abhinandan Samiti’. “They are taking a decision on who is to be invited.”

The MEA described it as a “brief and very intense visit.” He sounded very optimistic about the outcome and said that there is growing chemistry between Modi and Trump. Overall, this will be the eight meeting between the two leaders in the last four years.