Ajay Kumar, a policeman, had sustained injuries on his hand and head after he was beaten by the violent mob during the December 20 protest in the district.
ANI 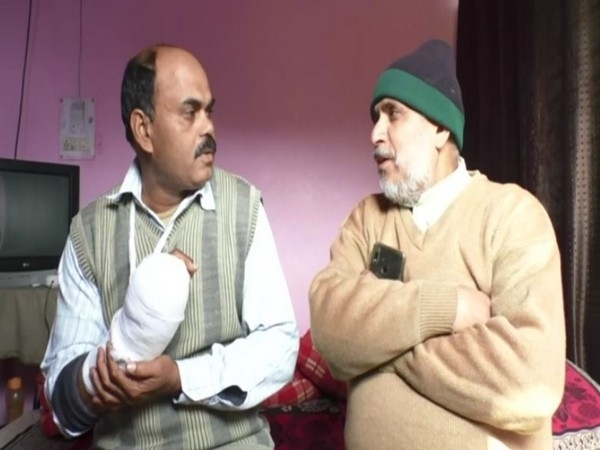 Firozabad: A man named Hajji Qadir came to the rescue of a policeman after he was surrounded and beaten by a violent mob during protests against the Citizenship (Amendment) Act last week in Uttar Pradesh's Firozabad district.

Ajay Kumar, a policeman, had sustained injuries on his hand and head after he was beaten by the violent mob during the December 20 protest in the district. Qadir came to Kumar's rescue, took him to his home and later dropped him to the police station after the situation was brought under control. 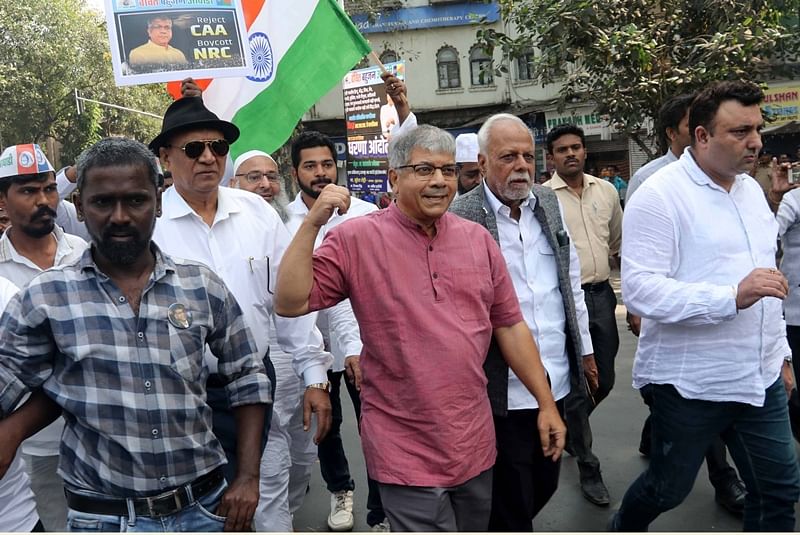 Either fight CAA, NRC or be ready for detention camps: Prakash Ambedkar

"Hajji Qadir Sahab took me to his home. I had sustained injuries on one of my fingers and head. He gave me water and his clothes to wear and assured me that I will be safe. He took me to the police station later," Kumar said.

"He came like an angel in my life. Had it not been for him, I would have been killed," he added. Recalling the incident, Qadir said that he was reading Namaz when he was told that a policeman had been surrounded by the mob.

"He was severely injured, I assured him that I will save him. I didn't know his name at the time. What I did was for humanity," Qadir said. Violence had broken out between police personnel and protesters in Firozabad on December 20 during protests against the CAA.