Man held for blackmailing girls after morphing their facebook pics 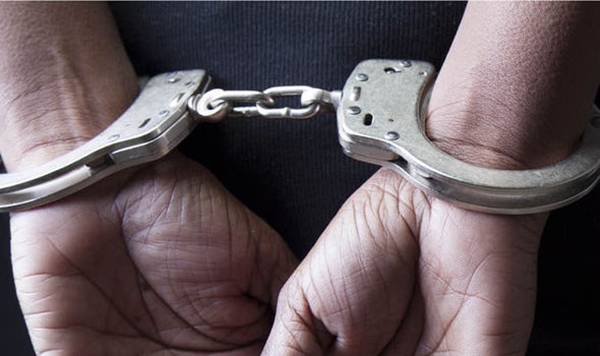 New Delhi: A Kerala resident was arrested in the capital for allegedly blackmailing girls by stealing their pictures from Facebook and sending them back their morphed and nude pictures and videos, Delhi police said on Wednesday.

"The accused, Akhil Ajayan, 26, befriended his victims on Facebook and gathered personal information about their relatives and family members," said Deputy Commissioner of Police Anyesh Roy.

"The accused was arrested on Tuesday from Kerala after a team of Cyber Cell headed by ACP Aditya Gautam raided his residence," the officer said.

"The accused used personal pictures of his victims and later morphed them. He used to extort money from the victims and their family members. He threatened them if they did not pay up, he would make the pictures public on internet," The DCP said.

"The accusd told the police that he had taken a loan to buy an iphone for around Rs 1.25 lakhs and did not have the money to repay it," he added.

"The accused wanted to settle in Brazil with his new girlfriend and pay his pending debit and credit card bills," he said.

"A graduate in English literature from Kollam, Kerala, he worked at a petrol filling station in Kerala. Since his teenage, he was fond of fancy gadgets and a lavish lifestyle," he added.

"His arrest followed a complaint to the Cyber Cell by a distressed father in Delhi. The accused threatened him to make pictures of his daughter public," the officer added.