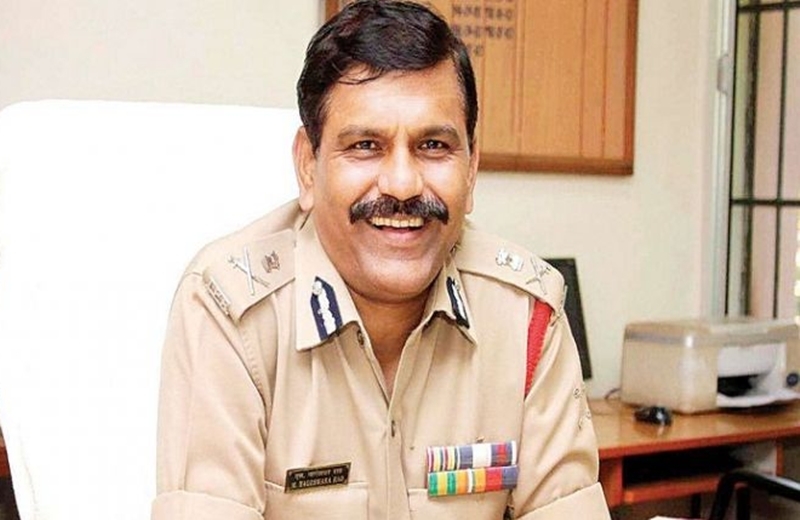 Kolkata: There seems to be no closure to the CBI-Mamata spat. The Kolkata Police raided on Friday two properties that are allegedly linked to former interim CBI director Nageswara Rao. The initial buzz was that they are owned by Rao’s wife Mannem Sandhya; Rao, however, has issued a denial. The timing of the raids raised eyebrows as the swoop has come a day ahead of Kolkata police commissioner Rajiv Kumar’s questioning by the CBI.

There were few takers for the police claim that it was just a ‘survey’; rather, it was seen as a retaliatory response to the attempted search at the house of Kolkata police commissioner Kumar. Incidentally, the search at Kumar’s residence was ordered when Rao was still presiding over the investigative agency. The company allegedly being probed by the Kolkata police – Angela Mercantiles Pvt Ltd – was raided after a complaint was filed at the Bowbazar Police Station, said police sources, reports News 18.

Police sources told the channel that there have been a “series of transactions” between the company and Rao’s wife that are under scanner. Primarily three transactions were cited by the TV channel – Rs 25 lakh taken as loan by Rao’s wife from the company in 2011-12, Rs 1.5 crore paid to the company in 2012-13, and Rs 14 lakh paid as salary to Rao’s daughter. AMPL is a non-banking finance company. “There are some irregularities in the financial dealings which we are probing,” maintained a police source, adds News 18.

However, former interim CBI chief Nageshwar Rao dismissed the raids as ‘propaganda’ and denied any link to his family. Earlier, too, Rao had refuted any link with AML. The police, it is claimed, are probing as to why Rao’s wife needed the money, what exactly was the nature of the transactions, and what position did his daughter hold in the company at the time of this financial transac-tion. The owner of the company is also likely to be question-ed by Kolkata police at the Lal Bazaar headquarters on Saturday.