Two persons identified as Jaleel and Nousheen had died after sustaining bullet injuries in the alleged police firing during a protest in Mangaluru, which had turned violent.
ANI 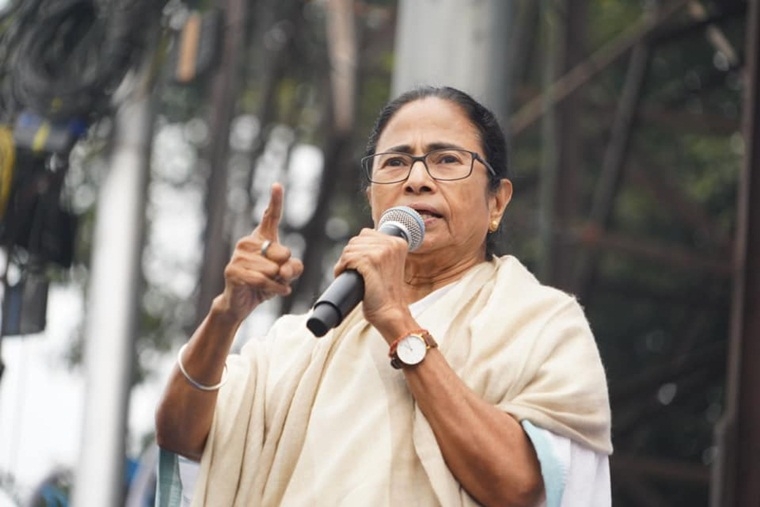 A delegation of Trinamool Congress (TMC) on Saturday handed over a cheque of Rs 5 lakh compensation to the family of a person who died during protests against Citizenship Amendment Act on December 19 in Mangaluru.

The delegation, led by TMC leader Dinesh Trivedi and Rajya Sabha MP Md Nadimul Haque, gave the compensation to the family members of Nousheen, one of the two people who died allegedly in police action during the protest against citizenship act.

Speaking to reporters, Trivedi said, "Mamata Banerjee has always felt compassionate about any such incidents. It was very sad to meet Nauseen's mother and brother." He said that the TMC support the family of the victims and sought an unbiased probe into the matter. 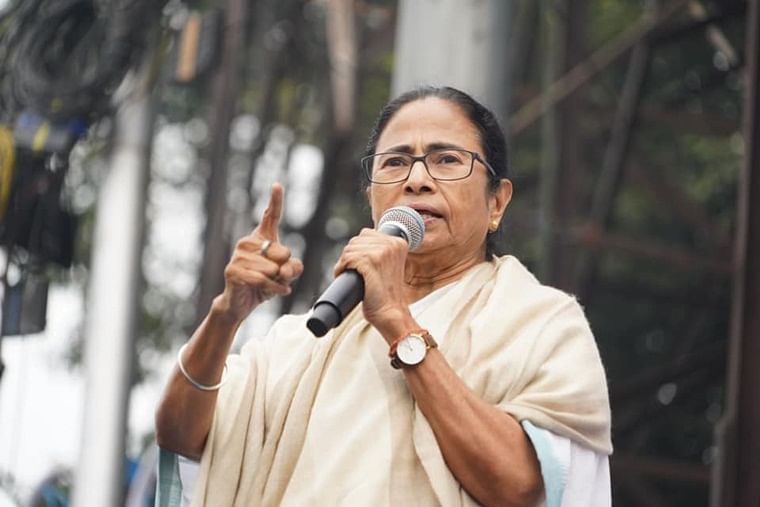 "Compensation can never bring back life. I was talking to the mother of the victim. She said that she only wants justice. Let there be a proper and unbiased enquiry to so as to find out what happened. How come so many people are getting killed in police action?" Trivedi said.

"There is agitation going on in Honk Kong for over seven months but there are no deaths due to police action. People used to die during protests in British rule," he added.

Karnataka Chief Minister BS Yediyurappa has already ordered a CID probe into the death of two protesters and announced a compensation of Rs 10 lakh each to the families of the victims.

Trivedi also urged the central government to roll back the newly-enacted citizenship law. 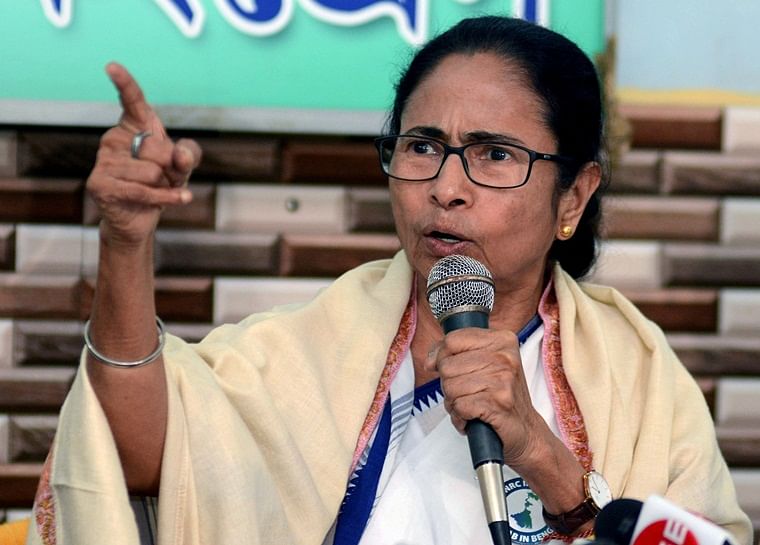 CAA will not be implemented in West Bengal as long as I am alive: Mamata Banerjee

"Even Gandhiji had temporarily withdrawn his independence movement after the Chauri Chaura incident. There should not be any ego. Mamata Banerjee appeals to bring prosperity in the country. Take back the CAA and let the people of the country breathe," the TMC leader said.

West Bengal Chief Minister Mamata Banerjee had on Thursday announced a compensation of Rs 5 lakh each to the families of those who lost their lives in Mangaluru protests.

Two persons identified as Jaleel and Nousheen had died after sustaining bullet injuries in the alleged police firing during a protest in Mangaluru, which had turned violent.