The party is likely to several issues including raise price rise in the winter session.
ANI 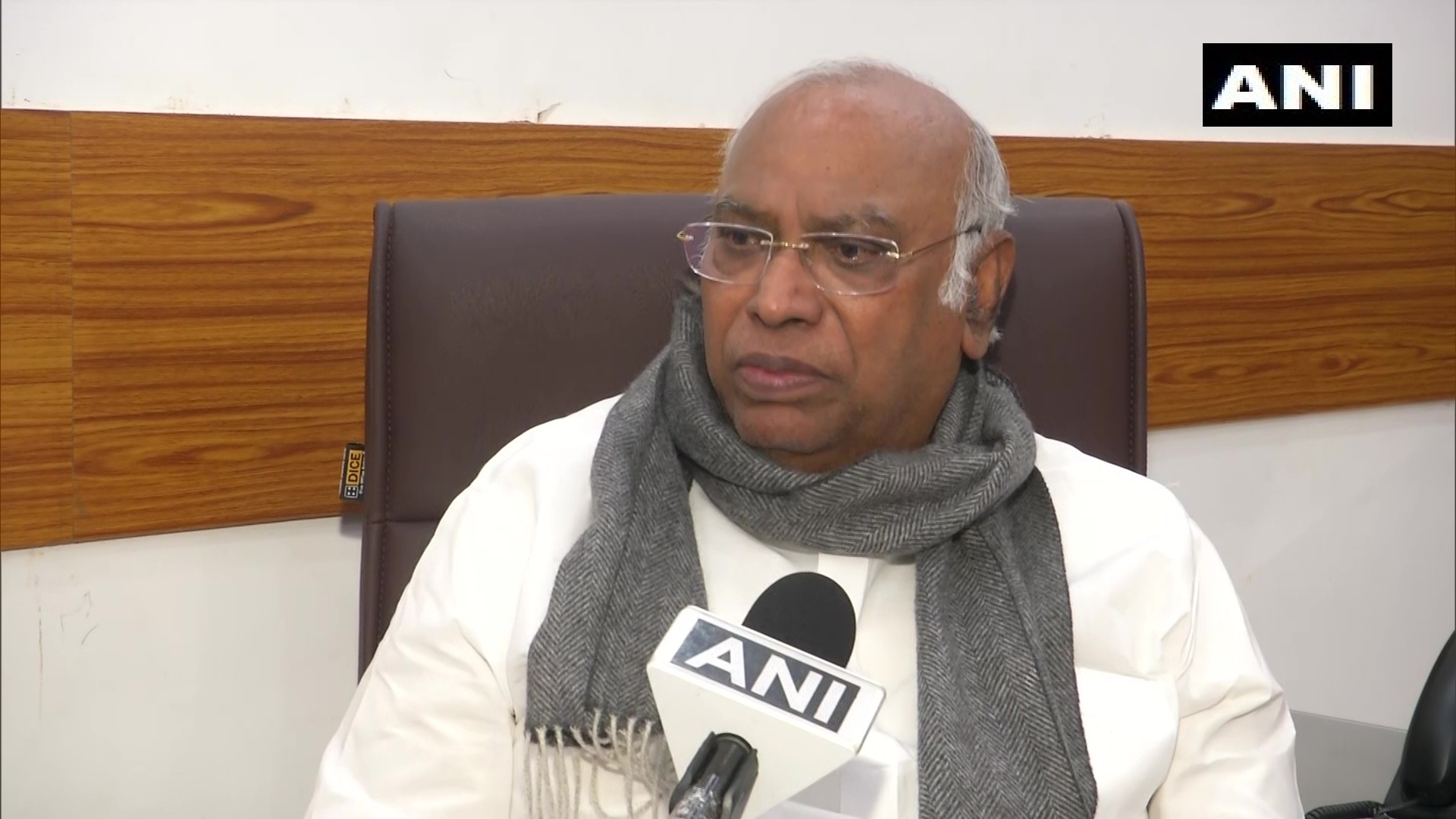 Senior Congress leader and Leader of Opposition in Rajya Sabha Mallikarjun Kharge has called a meeting of the Opposition parties on November 29, informed sources.

Earlier on Thursday, Congress leaders reached party interim president Sonia Gandhi's residence for a meeting of the party's Parliament Strategy Group to discuss the issues that the party will raise in the winter session of the Parliament beginning on November 29.

The party is likely to several issues including raise price rise in the winter session.

Earlier, on November 25, Congress general secretary KC Venugopal had told ANI, "We will raise the issue of inflation in the upcoming session of Parliament. Congress Parliamentary Strategy Group will meet in New Delhi on November 25 to finalize the strategy for the upcoming Parliament session." The government's agenda for the winter session includes 26 new bills including legislation on cryptocurrency and another to repeal three farm laws. 'Rahul Gandhi & others in the high command are looking into it': Mallikarjun Kharge after 12...