Gandhi halted briefly at some places to interact with locals who had gathered to greet him.

Gandhi halted briefly at some places to interact with locals who had gathered to greet him. 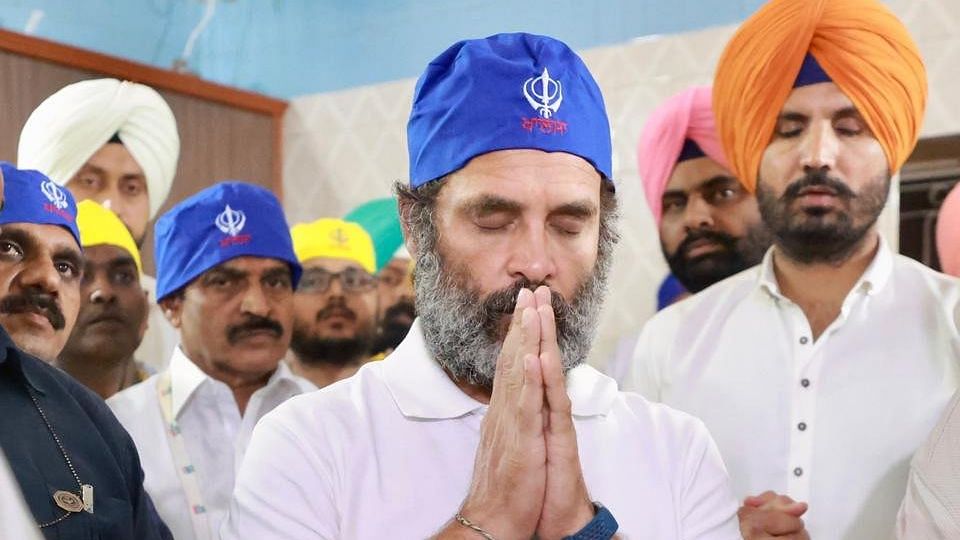 Gandhi had on Tuesday visited a gurdwara in Nanded and targeted the Narendra Modi-led Union government over demonetisation, unemployment and the politics of hatred. The foot march was on Tuesday marred by the death of a senior functionary of the Congress Seva Dal.

This is the third day of the yatra in Maharashtra. The participants led by Gandhi had entered Maharashtra at Deglur in Nanded from neighbouring Telangana on Monday night.

The yatra resumed at 5.45 am on Wednesday from Shankarnagar at Ramtirth in Biloli after a night halt at the Godavari Manar Sugar Factory ground. It will stop for the morning break at Kusum Lawns in Naigaon at 9.30 am. 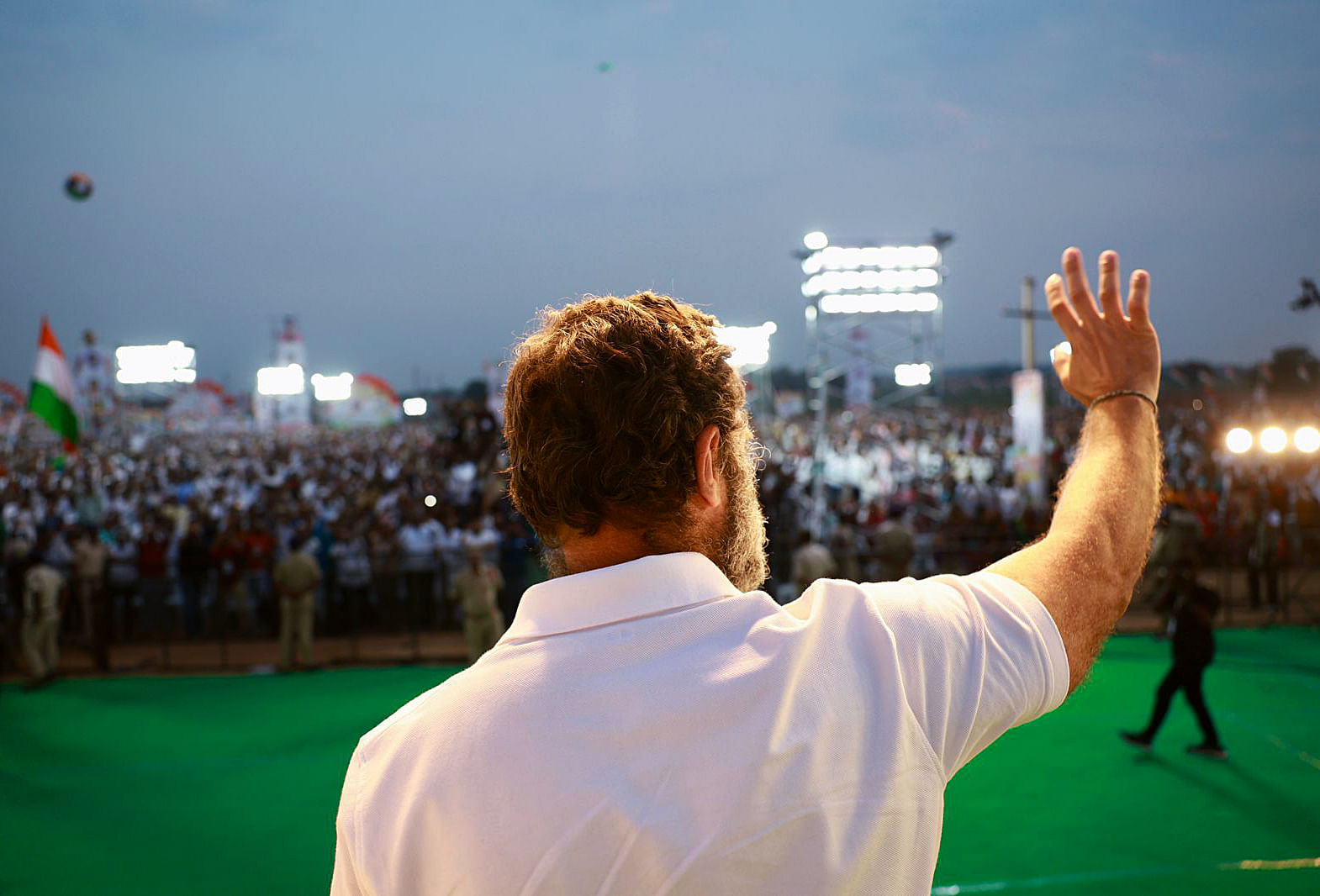 A corner meeting is scheduled at Naigaon in the evening.

In Maharashtra, the foot march will cover 382 km across five districts and traverse through 15 Assembly and six parliamentary constituencies before entering Madhya Pradesh on November 20.

Gandhi will address a rally in Nanded on Thursday and at Shegaon in Buldhana district on November 18.