Gandhi said during his stay in Maharashtra over the next 15 days, he will listen to the voice of the state and also its pain, and asserted no force can stop his 61-day-old yatra that began on September 7 from Kanniyakumari (Tamil Nadu) and will culminate in Srinagar.

Congress leader Rahul Gandhi said small and medium businesses suffered due to "wrong" policies of the Centre like demonetisation and poor implementation of the Goods and Service Tax (GST) as he entered Maharashtra on Monday night holding a 'flaming torch' (mashaal) as part of his 'Bharat Jodo Yatra'.

Gandhi said during his stay in Maharashtra over the next 15 days, he will listen to the voice of the state and also its pain, and asserted no force can stop his 61-day-old yatra that began on September 7 from Kanniyakumari (Tamil Nadu) and will culminate in Srinagar.

The 3,570-km-long yatra led by the Congress MP reached Deglur in central Maharashtra's Nanded district from neighbouring Telangana. During his stay in the state, Gandhi will address two rallies as part of the cross-country march aimed at reviving the party.

Addressing a gathering of party workers, Gandhi said his aim for the next 15 days is to listen to the voice of Maharashtra and also its pain.

He said the march started two months back from Kanniyakumari and it will stop only at Srinagar after hoisting the tricolour.

"No force can stop this yatra," asserted the former Congress president, whose party was a strong political force in Maharashtra for several decades and was a constituent of the three-party ruling coalition till June this year.

Gandhi said the aim of the yatra is to bind the country together and highlighted major issues before the country.

"Unemployment is on the rise in the country. The backbone of (generating) employment....the small and medium businesses, traders, farmers. That backbone was broken by policies of (Prime Minister) Narendra Modi ji like demonetisation and wrong implementation of the Goods and Service Tax," he said.

Gandhi's attack on the Centre came on the eve of the 6th anniversary of the demonetisation exercise which saw scrapping of old Rs 500 and Rs 1,000 banknotes.

"The reality of India is that the country cannot give employment to its youth, even if it is willing. On one hand there is unemployment, on the other hand there is inflation," he said, further attacking the Modi government.

The Congress MP said the main aim of his cross-country foot march is to raise voice against hatred, anger and violence that is being spread.

Gandhi said, "Prime Minister Modi earlier complained when the price of a cooking gas cylinder reached Rs 400 (under the Congress-led UPA rule). But the price of a cooking gas cylinder has gone up to Rs 1,200 now, but he does not say anything." Around midnight, the Congress MP visited Gurdwara Yaadgari Baba Zoravar Singh ji, Fateh Singh ji on the eve of Guru Nanak Jayanti.

Gandhi will address two rallies during his yatra in Maharashtra - the first on November 10 in Nanded district and the second one on November 18 at Shegaon in Buldhana district, as per the schedule shared by the Congress.

The march led by the Wayanad Lok Sabha MP will traverse through 15 Assembly and 6 parliamentary constituencies in the state during its sojourn. It will cover a distance of 382 kms across five districts before entering Madhya Pradesh on November 20.

The Congress has invited Nationalist Congress Party (NCP) president Sharad Pawar and former Maharashtra Chief Minister Uddhav Thackeray, both allies of the party, to take part in the foot march. Pawar had earlier said he would join the yatra.

However, senior Congress leader Ashok Chavan has said the participation of Pawar in the yatra in Maharashtra will depend on his health condition.

Pawar (81) was recently hospitalised in Mumbai for fever and other health issues. The NCP chief on Saturday flew to Shirdi from Mumbai with doctors and addressed a party convention briefly in the temple town in Ahmednagar district.

Talking to reporters in Nanded on Sunday evening, former chief minister Chavan said, "There seems to be a change in Sharad Pawar's programmes. I have come to know that he may join the yatra on November 10, but it will depend on his health condition." Earlier in the day, Sachin Ahir, a legislator of the Uddhav Thackeray faction of the Shiv Sena, said former minister Aaditya Thackeray may join the Maharashtra leg of the 150-day-long yatra, which will finally culminate in Srinagar.

The state Congress leadership wants to highlight the participation of the NCP and the Uddhav Thackeray-led Shiv Sena faction in the yatra as a show of unity among the opposition Maha Vikas Aghadi (MVA) constituents against the Bharatiya Janata Party (BJP), which is part of the Eknath Shinde-led government in Maharashtra.

Commenting on the yatra, deputy chief minister Devendra Fadnavis, who holds the home portfolio, said necessary measures have been taken for the march in Maharashtra, but at the same time took potshots at the Congress over the programme.

"We have taken all the necessary steps for smooth passage through Maharashtra. It is not a Bharat Jodo Yatra, but Modi Hatao yatra and they will never succeed in their goal," said the BJP leader. 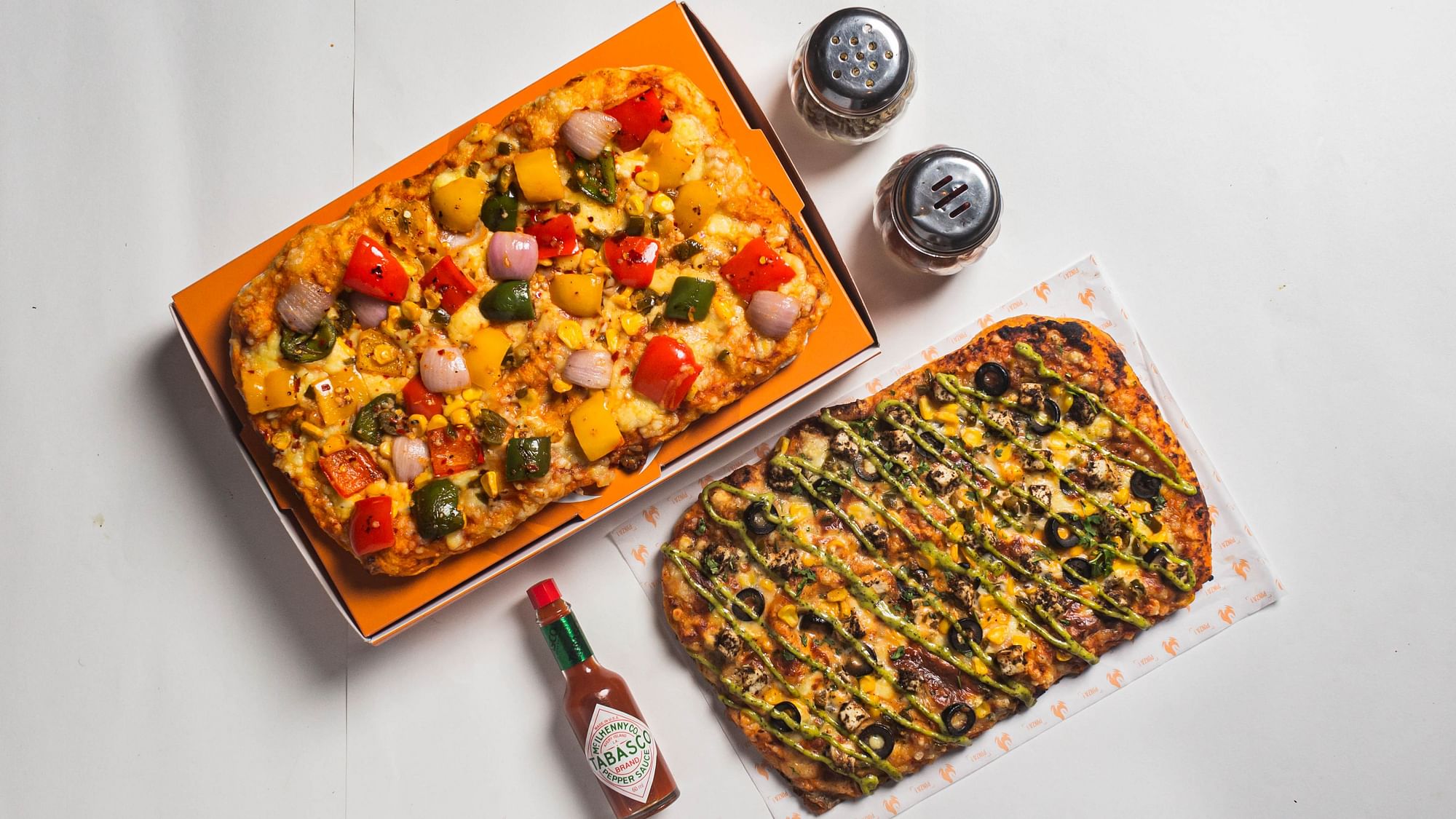