The accused, Dilip Jadhav is said to have mercilessly beaten up his own mother named Vaijayanta Jadhav who took to the police station

Indapur: In a shocking incident, a case of a son assaulting his own mother on October 24 and 25 in Indapur taluka has come to light after the latter registered a case against the son with the Indapur police station on October 27.

The accused, Dilip Jadhav is said to have mercilessly beaten up his own mother named Vaijayanta Jadhav who took to the police station after her son beat her up due to the reasons yet unknown; she filed a complaint with Indapur police station after she was unable to take the beatings.

The incidents took place on Saturday and Sunday that is October 24 and 25 at Vaijayanta’s residence where Dilip was reportedly seen hitting her with a wooden log. Post the cruelty, she was later taken to the nearby hospital by her younger son. 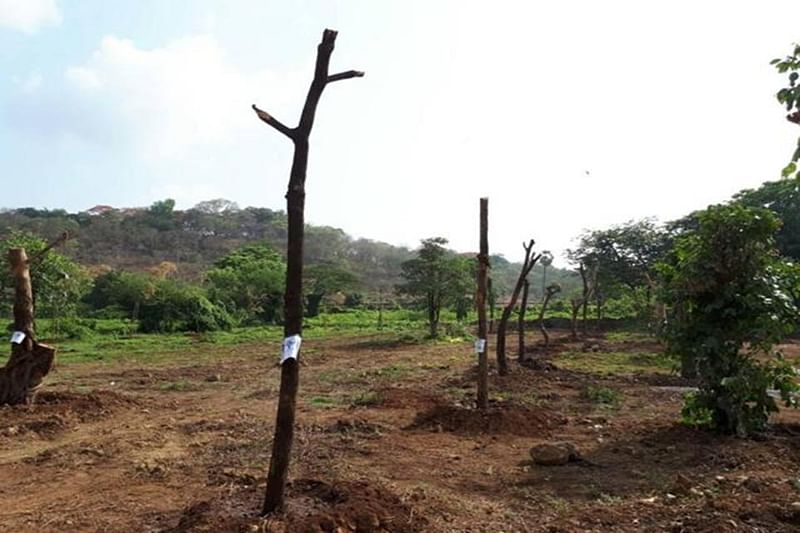