December 6 is observed every year all over India as Mahaparinirvan Din, the death anniversary of Dr Babasaheb Ambedkar. He was an economist, politician and social reformer and was considered as ‘The Father of the Indian Constitution’.

He was known for his campaigns against social discrimination against Dalits, women, and labor. On his 65th death anniversary here are 15 interesting facts about BR Ambedkar you probably did not know. 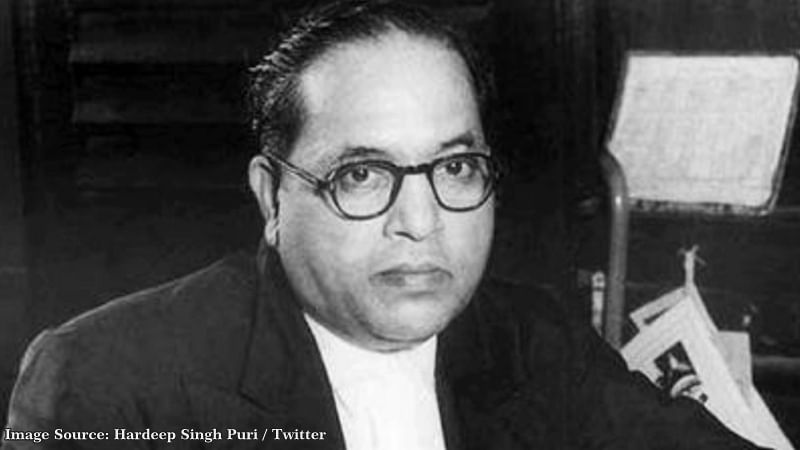 Mahaparinirvan Diwas 2021: 10 Famous quotes by Dr Babasaheb Ambedkar you ought to know