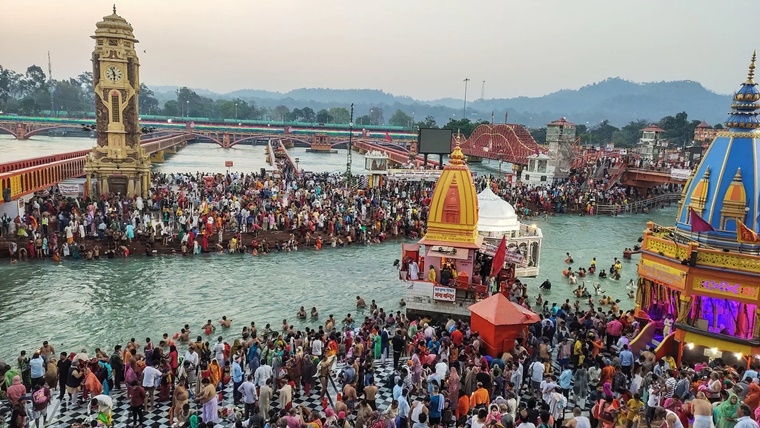 Dehradun (Uttarakhand): Almost two months after the RT-PCR testing scam during the Mahakumbh in Haridwar surfaced, an investigation report was been submitted to Haridwar District Magistrate Vinay Shankar Pandey on Sunday.

On June 12 an inquiry committee, led by Chief Development officer Saurabh Gaharwar was formed by the state government to probe the alleged COVID-19 testing scam during the Mahakumbh in March-April. The committee was told to submit the investigation report within 15 days but it was submitted after two months.

According to information from Haridwar administration in its 120-page investigation report attached with 2,500 documents, the committee has reported many irregularities in the COVID-19 testing during the Kumbh.

The investigating team called up all mobile numbers registered against the one lakh RT-PCR conducted during the Mahakumbh. After verification of all the mobile numbers, the team reportedly found that thousands of numbers are fake.

The statements of accused lab operators, including 23 sector in-charges of Kumbh Mela, have been recorded. After the scam was busted in June, former Chief Minister Trivendra Singh Rawat had demanded a judicial inquiry.