Maha Shivratri 2020: Why CERN has a statue of Lord Shiva

On 18th June 2004, CERN unveiled an unusual landmark on their campus. It was a two-metre tall statue of Shiva Nataraja.

Maha Shivratri is a Hindu festival celebrated throughout India to mark the day of the celebration of Lord Shiva's marriage. This year, the festival will be observed on February 21. The word ‘Maha Shivratri’, in its literal meaning, translates to 'the Great Night of Shiva’. One of the three primary deities of the Hindu trinity, Lord Shiva is worshipped as the destroyer and transformer of the world.

Shiva is also depicted as a divine dancer known as Nataraja. It symbolizes the cosmic dance of destruction and creation. Intriguingly, CERN, the European Organization for Nuclear Research, which is one of the world’s largest and most respected scientific research centres in the world has the statue of Shiva’s Nataraja form, Nataraja on its campus. 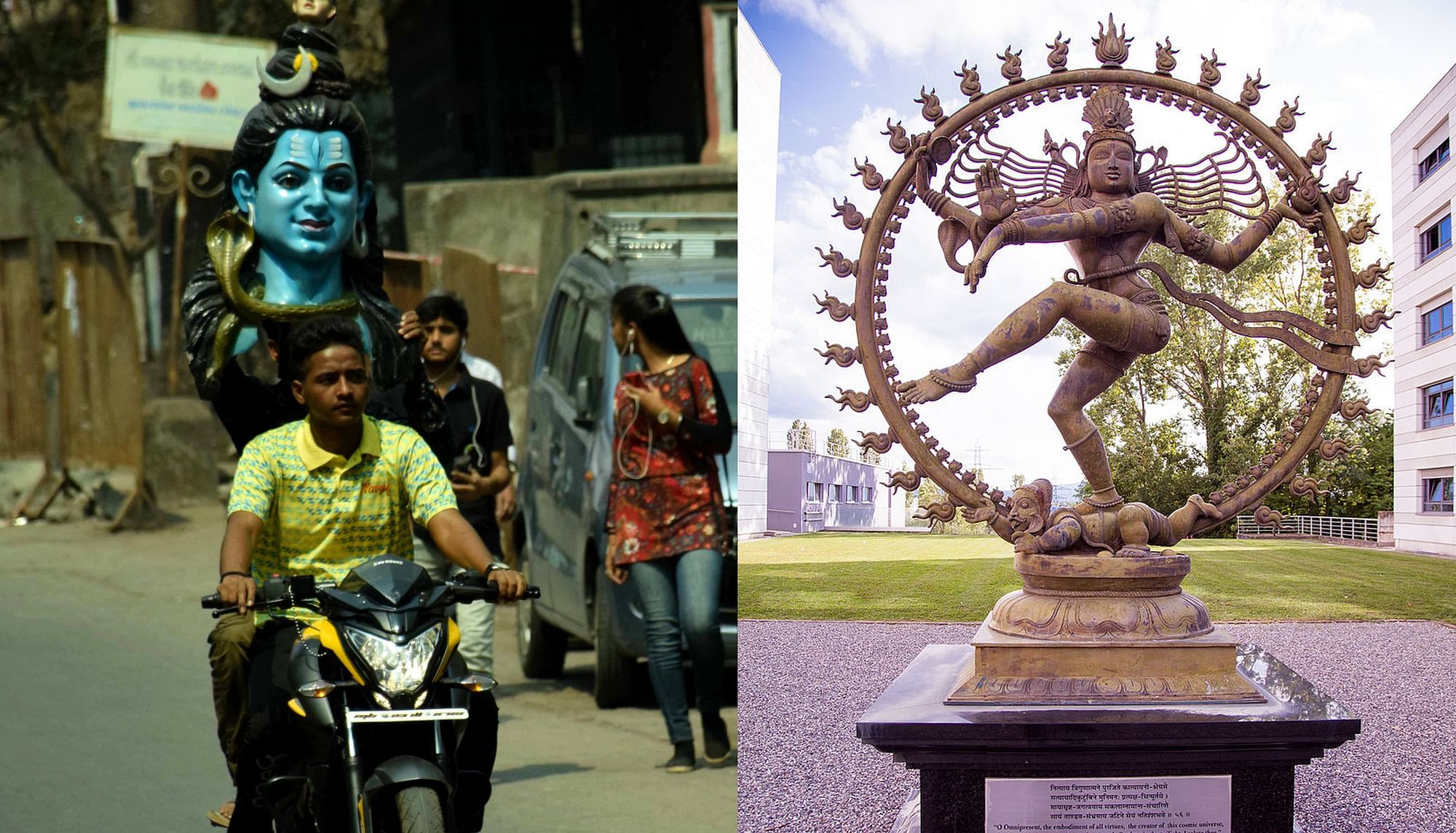 Why does CERN have Shiva’s statue and why does it symbolise India’s contribution in the field of science?

On 18th June 2004, CERN unveiled an unusual landmark on their campus. It was a two-metre tall statue of Shiva Nataraja. The statue was a gift to the research facility by the government of India to celebrate the centre’s association with India through the years. The statue is on permanent display in the square between buildings 39 and 40, a short distance from the Main Building.

According to CERN, the deity was chosen by the Indian government because of a metaphor that was drawn between the cosmic dance of the Nataraj and the modern study of the ‘cosmic dance’ of subatomic particles.

The plaque next to the statue explains its significance. The plaque has world-renowned physicist, Fritjof Capra’s quote: “Hundreds of years ago, Indian artists created visual images of dancing Shivas in a beautiful series of bronzes. In our time, physicists have used the most advanced technology to portray the patterns of the cosmic dance. The metaphor of the cosmic dance thus unifies ancient mythology, religious art and modern physics.”

Read Also
Maha Shivratri 2020: When Lord Shiva turned himself into a woman to watch Lord Krishna's... 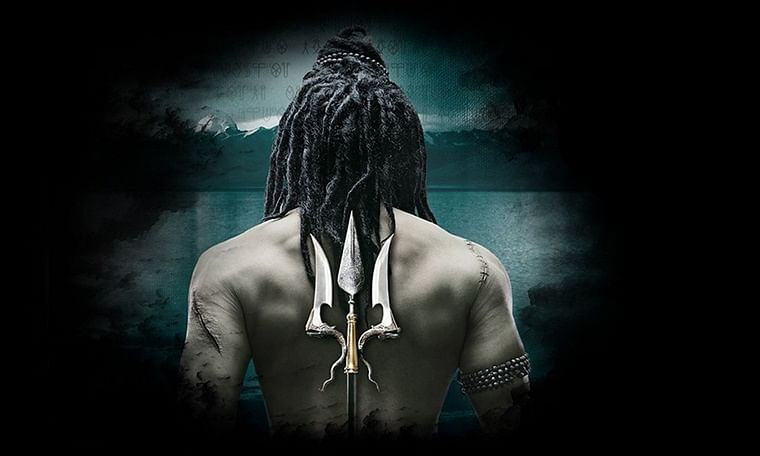 In his book, The Tao of Physics, Capra further explains, “The Dance of Shiva symbolises the basis of all existence. At the same time, Shiva reminds us that the manifold forms in the world are not fundamental, but illusory and ever-changing. Modern physics has shown that the rhythm of creation and destruction is not only manifest in the turn of the seasons and the birth and death of all living creatures, but is also the very essence of inorganic matter."

"According to quantum field theory, the dance of creation and destruction is the basis of the very existence of matter. Modern physics has thus revealed that every subatomic particle not only performs an energy dance but also is an energy dance; a pulsating process of creation and destruction. For the modern physicists then, Shiva’s dance is the dance of subatomic matter, the basis of all existence and all-natural phenomena.”

The facility also got some flak for putting up the statue as they have previously been accused by conservative Christians of playing god, back when they identified the Higgs-Boson in 2013, also called the ‘God particle’.

CERN explained this decision by stating that since India was one of their associate members, the represented CERN as a multicultural organisation that welcomes scientists from more than 100 countries and 680 institutions. 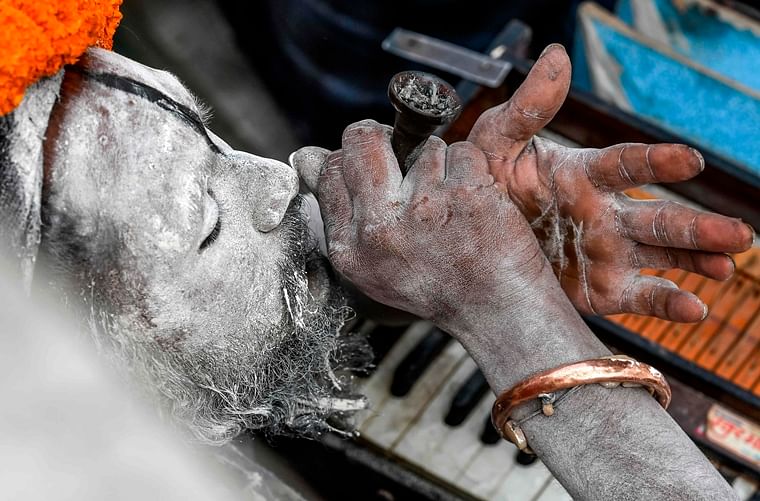 HomeIndiaMaha Shivratri 2020: Why CERN has a statue of Lord Shiva