Made-in-India anti-COVID-19 pills likely to cleared for use in days: Report

The pill is meant for adults who are at the risk of advancing to severe COVID-19 infection or hospitalization.
FPJ Web Desk 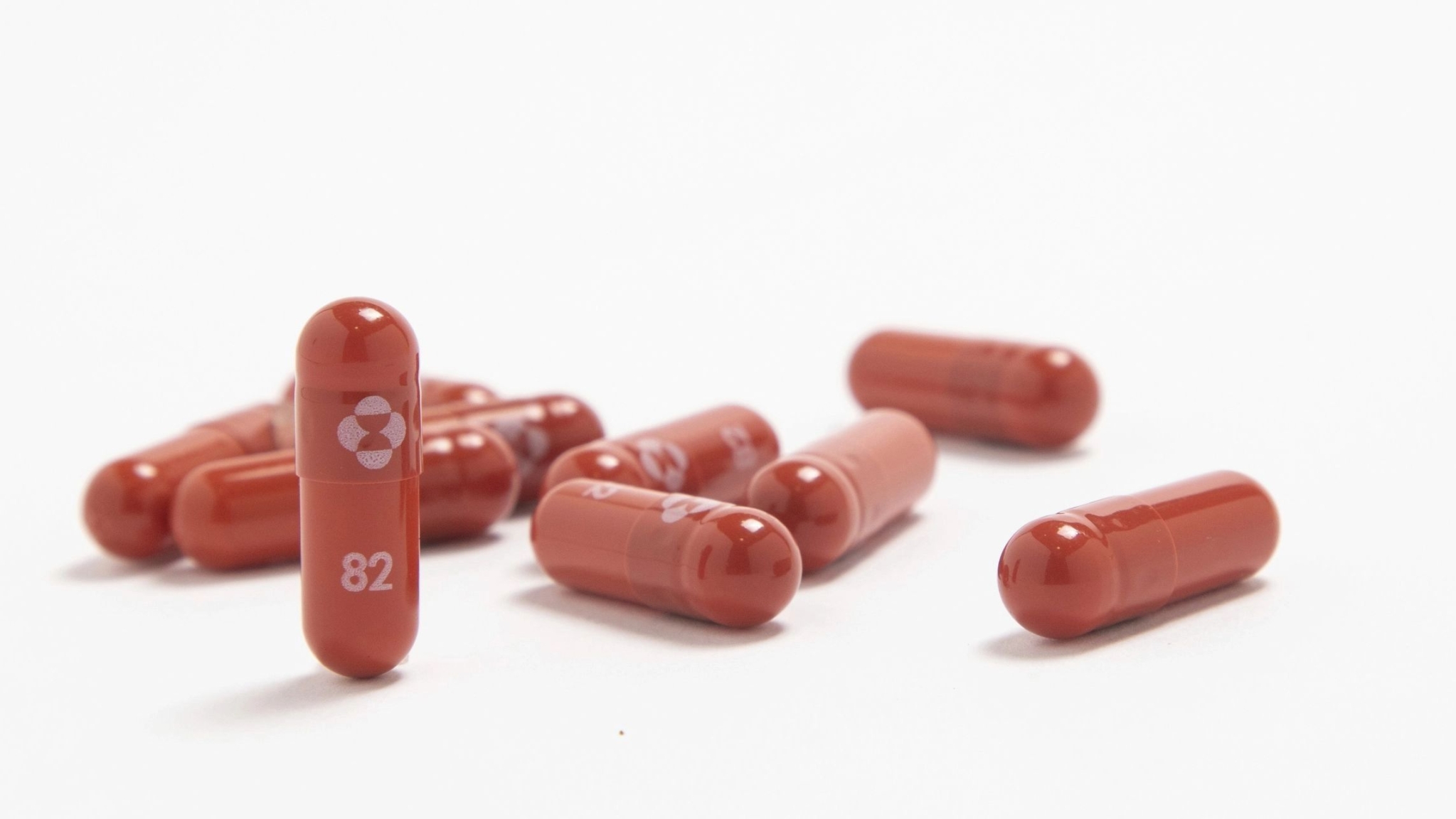 The Emergency Use Authorisation for an oral antiviral medicine for the treatment of mild-to-moderate COVID-19 infection called the Merck drug Molnupiravir, is likely "within days", Chairman of the Covid Strategy Group, CSIR, Dr Ram Vishwakarma, told NDTV on Wednesday.

The pill is meant for adults who are at the risk of advancing to severe COVID-19 infection or hospitalization. Another medicine from Pfizer, Paxlovid, may take some more time, Dr. Vishwakarma said.

The two medicines, he said, will make a difference and "as we move from pandemic to endemic, these are the ones which are going to be more important than vaccination".

Dubbing the medicine the "final nail in the coffin of the virus by science", he said, "I think Molnupiravir will be already available to us. Five companies are sitting with the drug manufacturer... I think any day we will have approval of Molnupiravir".

Data for Molnupiravir has been "sitting with the regulator" here before the United Kingdom regulator's approval, he said. "So already SECs are looking at it. And I think they will they will get faster approval now. And therefore, it would it be safe to say that within the next one month, there would be a decision on approval for the Merck drug".

Pfizer has said as per the clinical trial, its Paxlovid reduces the risk of hospitalisation or fatality by 89 per cent in vulnerable adults.

Merck has contracted five companies already "and the way Merck has given this license to several companies, Pfizer will also do because Pfizer will have to utilise the Indian capacity to manufacture the drugs that are required for the global use".

The price, he said, will be well lower than the 700 dollars that's being considered in the United States for the Merck vaccine "because in America it is costly for various other reasons and not for the manufacturing cost".

"I think here when the government of India comes into play, they will buy in bulk from these companies and of course, they will have a dual pricing system and a staggered pricing system," he said.