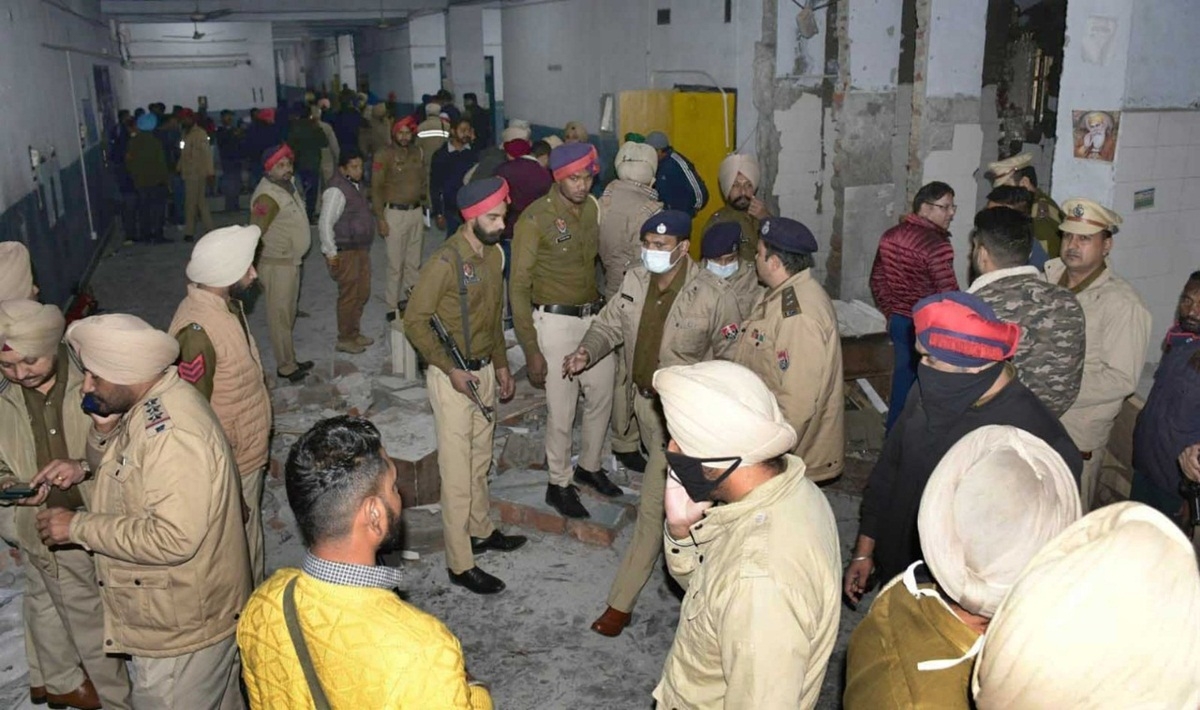 The National Investigation Agency (NIA) has registered a case against Jaswinder Singh Multani, a member of banned Khalistani outfit Sikhs for Justice (SFJ) and the prime suspect in the December 23 Ludhiana court blast.

The anti-terror agency registered the case late on Thursday following orders received from the Ministry of Home Affairs (MHA).

The move comes following a series of reports that allegedly exposes the Khalistani terrorists plans to cause large-scale disturbance in poll-bound Punjab in cahoots with Pakistan's intelligence agency ISI.

"Sikhs for Justice member Jaswinder Singh Multani has also been in contact with ISI operatives to carry out a terror attack in Mumbai and other parts of India," NIA officials told news agency ANI.

Officials told PTI that a case against Multani, who was detained in Germany last week, was booked under various sections of the Indian Penal Code (IPC), including those related to waging war against the country, and the relevant provisions of the stringent Unlawful Activities (Prevention) Act (UAPA).

The officials said the case relates to a criminal conspiracy hatched by Multani with several other pro-Khalistani elements located abroad for radicalising, motivating and recruiting youngsters in Punjab, on the ground and online through social media platforms, to propagate their ideology with an aim to secede Punjab from the Union of India.

Multani, a prominent member of the designated terror group Sikhs For Justice (SFJ), has allegedly been linked to the Ludhiana court blast case.

A bomb blast had occurred at the Ludhiana court complex on December 23 that killed one and injured two others. Multani was held by police in Germany on December 27. He has been residing in Erfurt, Germany.