Lok Sabha elections trivia: How many members are there in Lok Sabha? 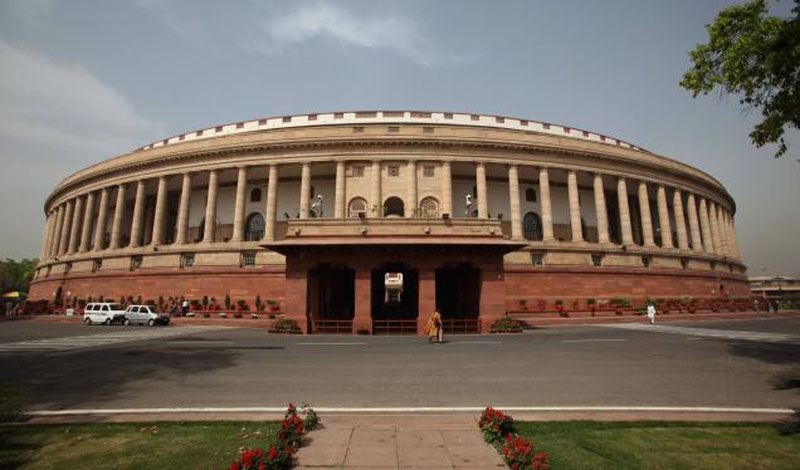 The battle for Lok Sabha elections 2019 has well and truly begun. As the build-up gets intense, we bring you some interesting facts and trivia related to Lok Sabha and elections over the years.

The Lok Sabha which is often termed as the Lower House or House of the People. The maximum strength of Lok Sabha is 552. Out of which  530 are to be elected from 29 States, 20 from 7 Union Territories and 2 are nominated from Anglo Indian category by the honourable President, if he of the opinion, that community is not adequately represented in the House.