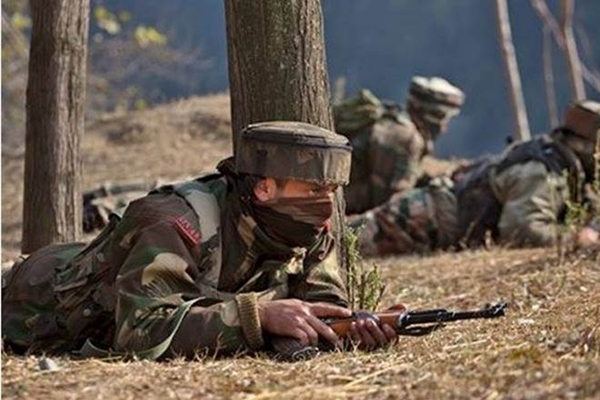 Srinagar: A local militant was killed on Tuesday in an encounter with security forces in Awantipora area of south Kashmir, police said.

The security forces launched a cordon and search operation in Churswoo village of Awantipora in the early hours of Tuesday following a information about the presence of the militant there, they said. 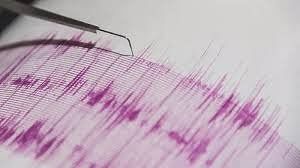 The militant been identified as Shahid, a resident of Bijbehara area of Anantnag district, the police said.

He was asked to surrender by the security forces but he chose to engage them in a gunbattle, they said, adding that the ultra was killed after a brief exchange of fire.