'Law will take its own course': Ranjan Gogoi over privilege motion moved against him in Rajya Sabha 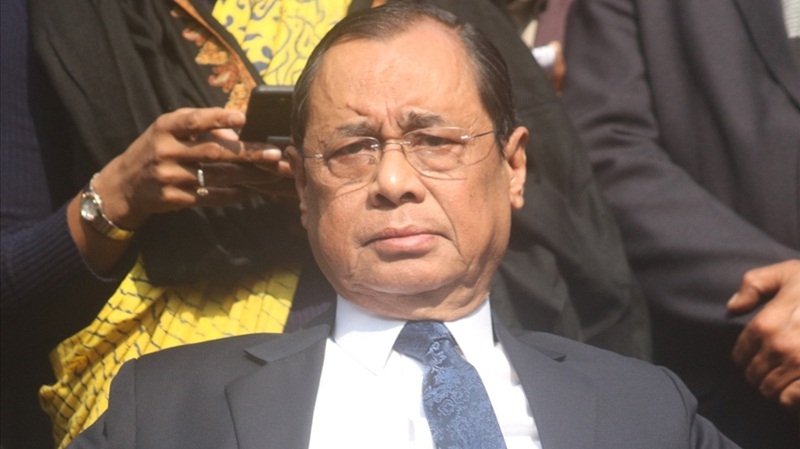 Former Chief Justice of India (CJI) and Rajya Sabha member Ranjan Gogoi on Wednesday, while reacting to the privilege motion moved by several Rajya Sabha Members against him, said that the law will take its own course.

He also said that he will not be able to attend Parliament's proceedings today, but was present there on Monday and Tuesday.

"Not today. I was there on Monday and on Tuesday. Should be there tomorrow," he added.

This comes as Shiv Sena and IUML MPs, earlier in the day, submitted privilege motions against Gogoi on his remarks on attending the House to a media outlet.

Earlier this week, TMC, Congress, SP and CPI(M) also moved a privilege motion against the RS MP over the same issue. The Rajya Sabha MPs said that the statements made by Ranjan Gogoi prima facie constitute a breach of the Council's privilege as they undermine the dignity of the Rajya Sabha. In light of the rules and precedents cited above, the two TMC MPs requested Mody to intervene in this matter and refer this question of privilege to the Committee of Privileges.