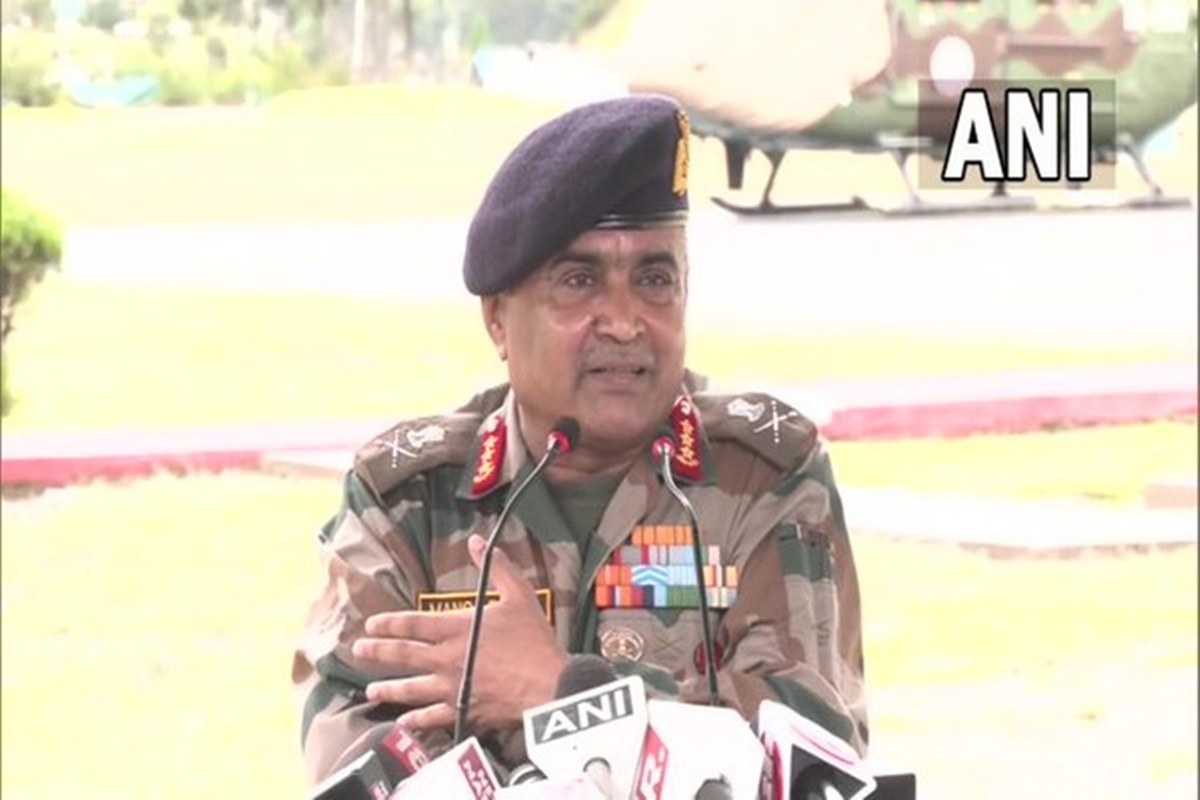 "The annual training exercise that the People's Liberation Army (PLA) carries out, there has been some increase in the level of activities but that is in the depth areas. Some of the reserve formations of the PLA which were mobilised have continued to remain in their training areas but that again is in operational depth. We have enhanced our surveillance both in LAC and depth areas," Lieutenant General Pande said.

Eastern Army commander mentioned that both sides are attempting to develop infrastructure closer to LAC which leads to certain issues at times.

"As per their (PLA) strategy model, villages have come up near the border. It is a matter of concern how that can be used... We have taken cognisance of this in our plans," he added.

There has been a marginal increase in the border defence troops, who are already deployed at the LAC.

Talking about the steps and measures taken by the Army in terms of surveillance, Lieutenant General Pande said, "We have taken a number of steps and measure. The foremost would be enhancing our surveillance in both -- on the Line of Actual Control as well as depth areas. This is what we are doing by synergising efforts of all our surveillance resources, right from strategic level till the tactical level." Lt Gen Pande assured that adequate forces are available in each sector to deal with any contingencies that may arise said, "We are also practising and rehearsing contingencies that may come up." "In certain areas, we have strengthened the deployment. Largely, there has been no major increase or increment in terms of the number of forces that we have deployed at LAC," he added.

Eastern army commander reiterated that Army is looking at maximising the potential of incorporating technology to the maximum extent possible.

"We have inducted surveillance drones, unmanned aerial vehicles (UAVs) and have better surveillance radars, better communication systems, better night vision ability. Introduction of technology has remained one of our key areas and a number of steps are taken towards it," he said.

On October 10, the 13th round of the India-China Corps Commander-level meeting was held at the Chushul-Moldo border meeting point. 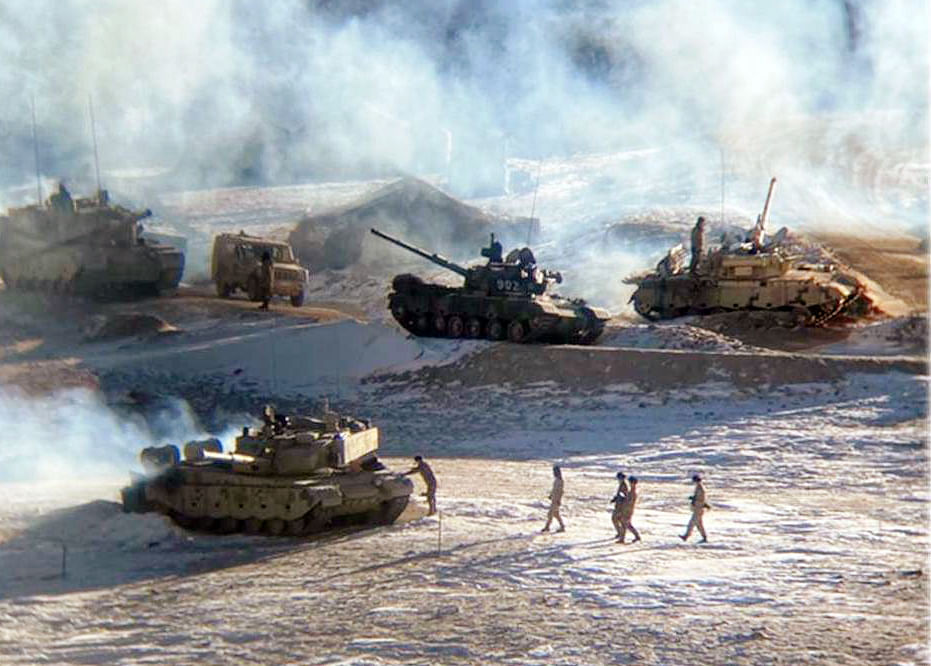