According to the complaint a woman along with her five-year-old child was stopped at Bagda’s Bajitpur area and was allegedly raped.

According to the complaint a woman along with her five-year-old child was stopped at Bagda’s Bajitpur area and was allegedly raped.

Following the police complaint by the woman on Friday, the police arrested the two BSF men and produced them in court on Saturday.

According to Bagda police, the two men dragged the woman into a nearby field and gang-raped her in front of her child.

According to BSF sources, after they had got the news, they suspended the two people and handed them over to the police. The BSF sources also said that a departmental investigation will take place to ascertain the incident.

It may be noted that it is not the first time that the local villagers had complained against the BSF.

Slamming the BJP over such an incident, TMC MP Kakoli Ghosh Dastidar said, “A homemaker was sexually assaulted by 2 BSF men & was threatened to not raise her voice. THIS is the HORRIFIC reality of the BJP’s enhanced jurisdiction! PM @narendramodi, who will take accountability for Rakshaks becoming Bhakshaks?”

“Forcibly the central government had increased the jurisdiction of BSF from 15 kms to 50 kms. Chief Minister Mamata Banerjee had several times opposed this. TMC is not against BSF but is against the way they are being conducted by the Central government. BSF comes under the Ministry of Home Affairs and Union Home Minister Amit Shah didn’t say a single word in connection to this incident,” said Ghosh.

“People say about coal and cattle smuggling but how do they cross borders? Cows don’t have wings that they will fly and reach Bangladesh. People learn from their mistakes but BJP doesn’t. In Sitalkuchi during last year's Assembly election due to CISF firing some lives were lost but no action was taken. Some efficient BSF personnel are kept as BJP leaders' bodyguards,” further added TMC state general secretary.

Ghosh also mentioned that on Sunday TMC will hit the streets at Bagda to protest against the incident. 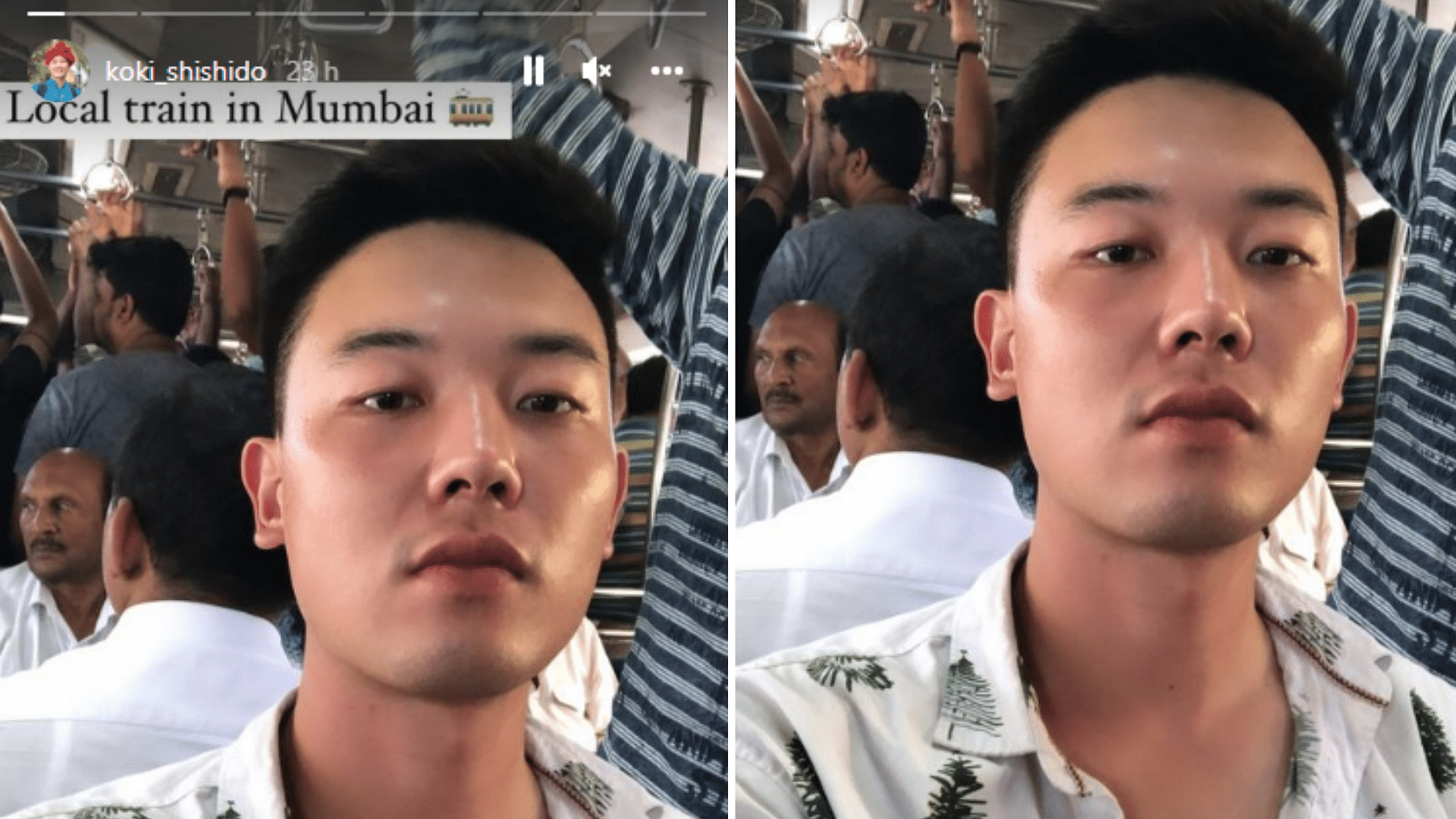