A person from Dankuni fell down from a crowded train and after being treated at a government hospital succumbed to his injuries.
Aritra Singha 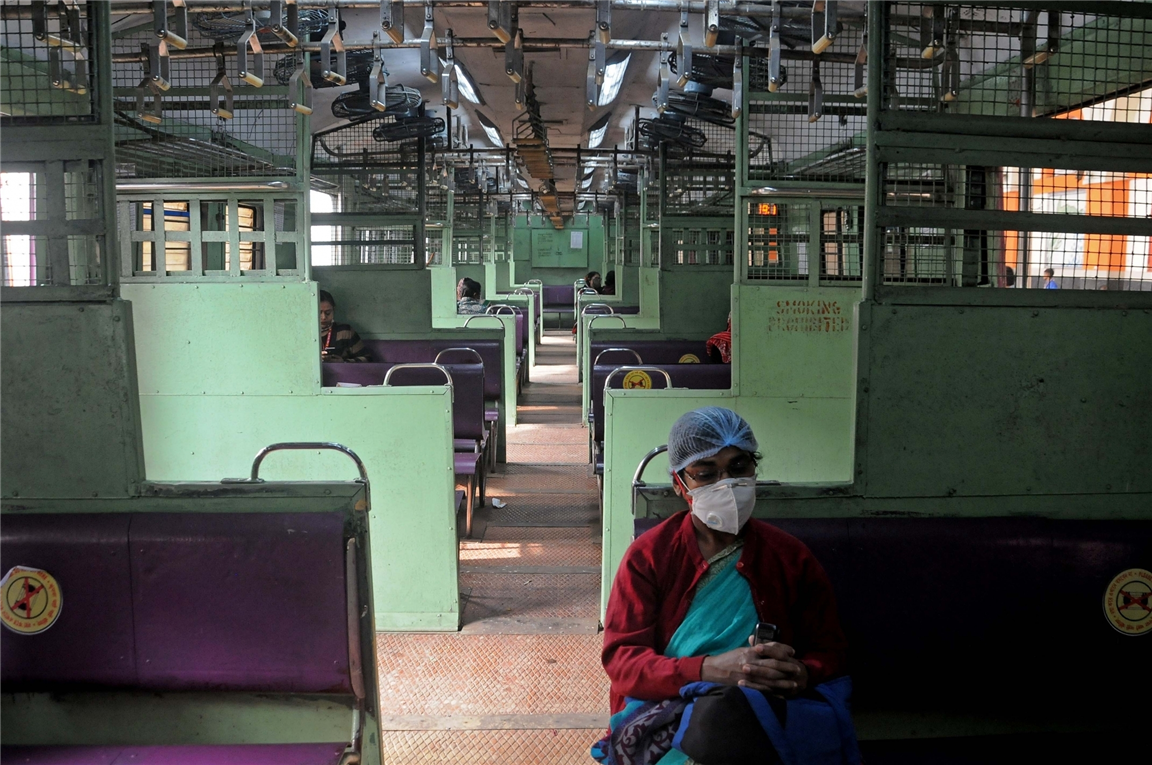 Kolkata: At a time when new norms are being introduced across the country to break the chain of the third wave of the pandemic, Kolkata recorded the first death due to falling down from a local train due to overcrowding.

A person from Dankuni fell down from a crowded train and after being treated at a government hospital succumbed to his injuries.

No sooner was the death recorded than a political slug-fest started against the Trinamool Congress government and the opposition.

It can be noted that on January 2, Chief Secretary HK Dwivedi stated that the local trains will ply with 50 per cent occupancy and will run till 7pm from January 3.

No sooner did several people miss the train on Monday than chaos was seen in different stations of the state. In order to reach the destination every local train was overcrowded giving social distancing ‘amiss’.

Despite the relaxation, on Tuesday the picture of crowded local trains were also seen on Tuesday claiming a life due to overcrowding.

CPI (M) spokesperson Shatarup Ghosh claimed that running public transport with 50 per cent occupancy is a ‘failed idea’ as there is no one to monitor the government’s guidelines.

“New Delhi government set an example on Tuesday by adding extra public transportation in order to avoid crowding. The number of local trains is less in the state and the government, having the exact numbers of trains available, still makes failed decisions claiming lives of people. The picture is also giving clear indication that the number of active rates will further rise,” said Ghosh.

Incidentally, due to the rise in the number of positive patients, the Delhi government on Tuesday had imposed a weekend lockdown from Friday 10 pm to Monday 6am. The Delhi government had also announced an adequate number of buses and trains to ply on the weekdays for maintaining social distance.