Jomon K Jose, 40, who is included in the police list of notorious criminals, was taken into custody for allegedly abducting and killing Shan Babu, they said.

Kottayam: A notorious criminal allegedly killed a 19-year old man, carried his body on his shoulders and dumped it in front of a police station here in the early hours on Monday, police said.

Jomon K Jose, 40, who is included in the police list of notorious criminals, was taken into custody for allegedly abducting and killing Shan Babu, they said.

Jose tried to escape after placing the body of Babu in front of the Kottayam East police station, which is also very close to the District Collectorate and the office of the Superintendent of Police.

However, the police managed to overpower Jose who was allegedly under the influence of drugs.

Babu was immediately rushed to a hospital by police but he was declared brought dead.

Babu's mother said she had complained to the police last night itself when her son was allegedly abducted by Jose in an autorickshaw.

But the police failed to act despite giving the entire details of the abduction, she alleged.

Police said Kerala Anti-Social Activities Prevention Act (KAAPA) was invoked on Jose, a serial offender, a few months ago and banned him from entering the Kottayam district limits.

When he returned, he wanted to re-organise his gang and Babu was abducted for allegedly gathering information about the other gangs operating in the area, police said.

Condemning the incident, Leader of Opposition in the State Assembly, V D Satheesan alleged that it was the latest example of the failure of the Home Department controlled by Chief Minister Pinarayi Vijayan.

Expressing concern over the increasing incidents of violence involving goons and organised criminal gangs in the state, Satheesan said if the same situation continues in the state, the opposition will be compelled to urge the Chief Minister to relinquish the Home portfolio and hand it over to competent persons. 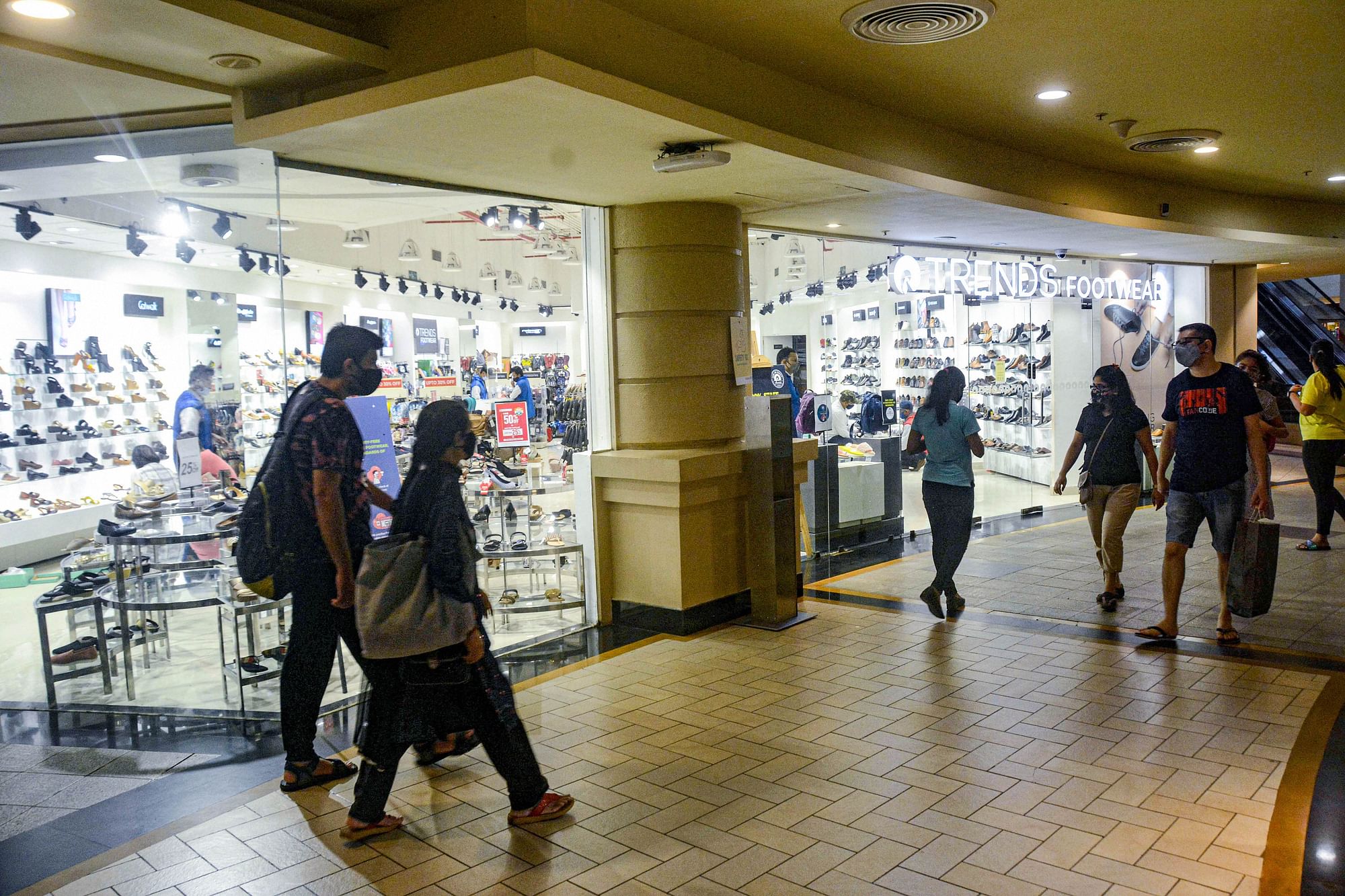